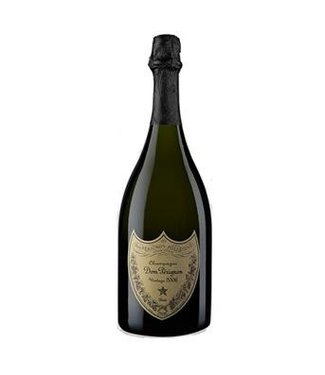 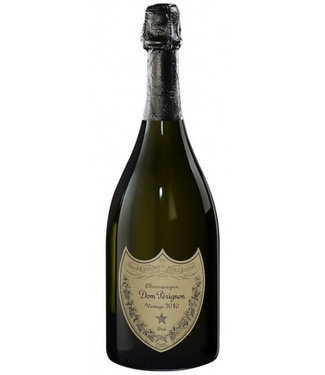 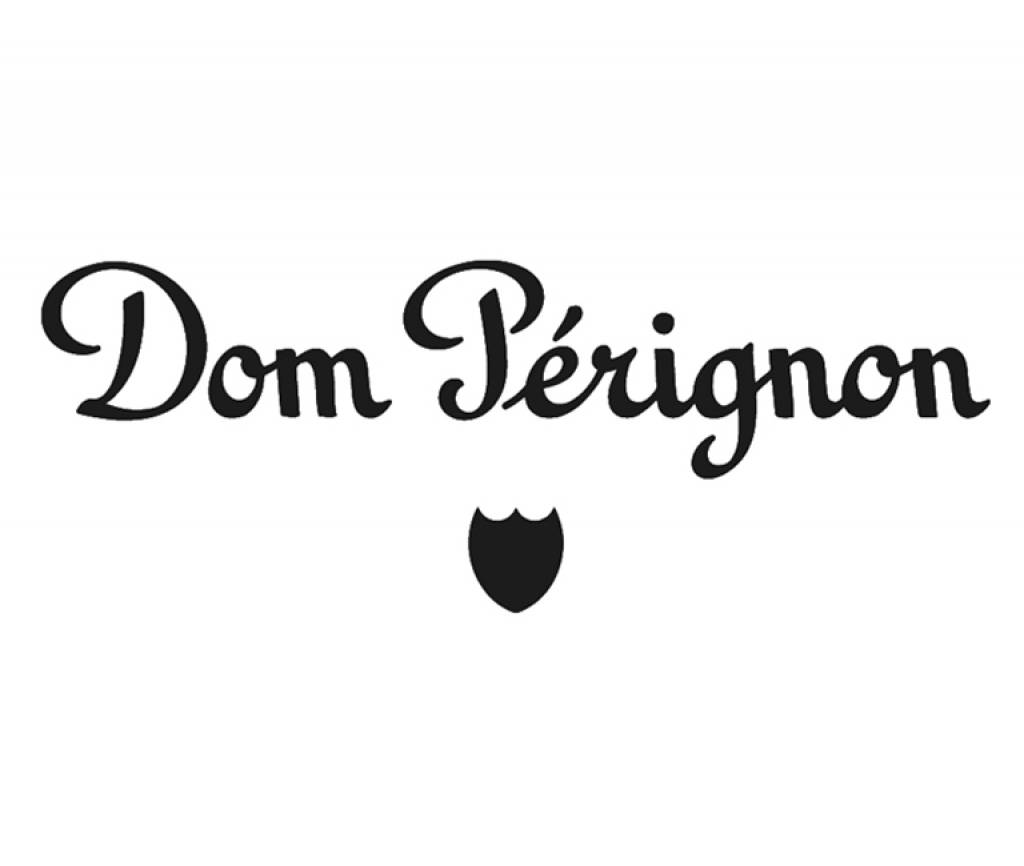 Dom Pérignon is a brand of vintage Champagne produced by the Champagne house Moët & Chandon and serves as that house of prestige champagne. It is named after Dom Pérignon, a Benedictine monk who was an important quality pioneer for Champagne wine.

Dom Pérignon is always a good champagne, which means that it is not made in weak years on all the grapes used to make the wine were harvested in the same year.

The number of bottles produced in every vintage is not precisely defined (a few million). As a result, the final composition changes every vintage: sometimes a mix perfectly pressed several parts (eg 1990 Rosé), sometimes up to 60% Chardonnay (1982) or 60% Pinot Noir (1969), enslechts once to go over 60% (65% Chardonnay in 1970).
According to Richard Geoffroy's Manifesto: "Dom Pérignon pressed her first plenitudes after seven years in the cellar." From 2010, the current release of Dom Perignon from the 2002 vintage and the current release of Dom Pérignon Rosé is from the year 2000.
The current (2012) winemaker is Richard Geoffroy, the Chef de Cave for Dom Pérignon since 1990.