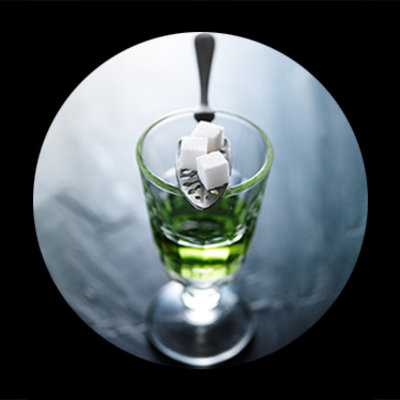 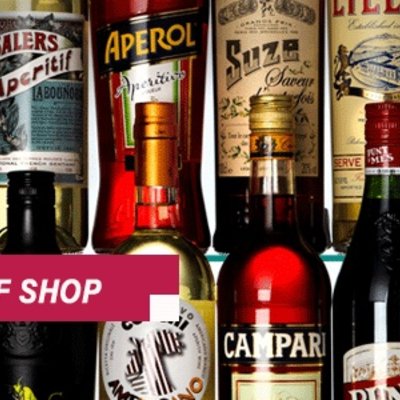 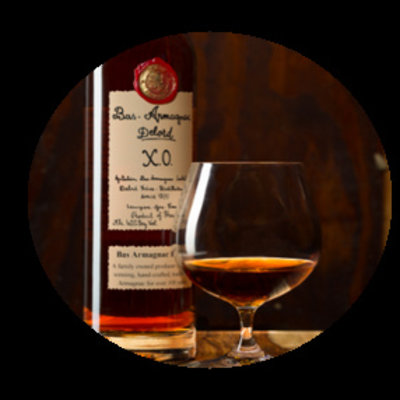 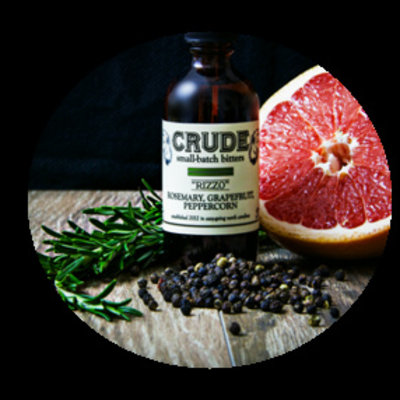 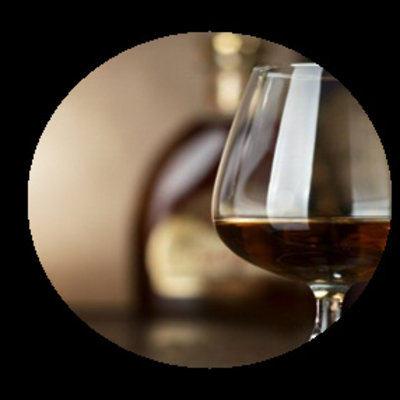 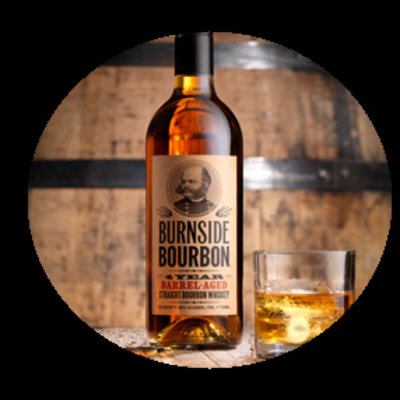 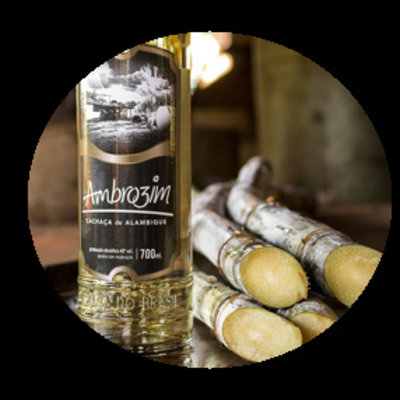 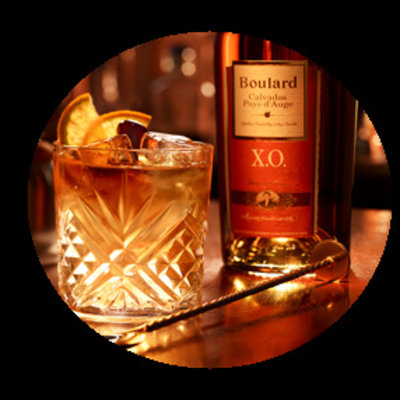 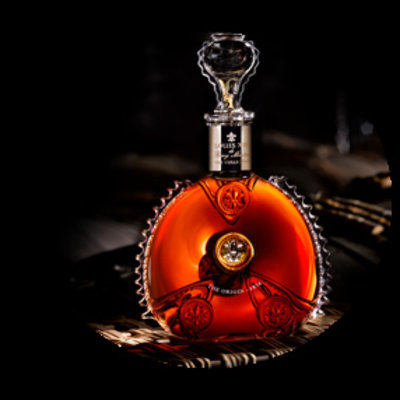 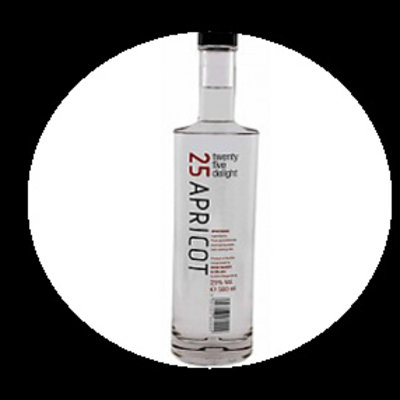 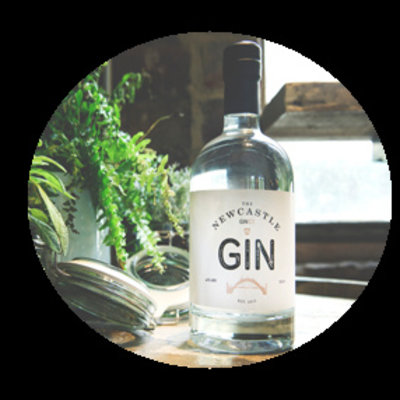 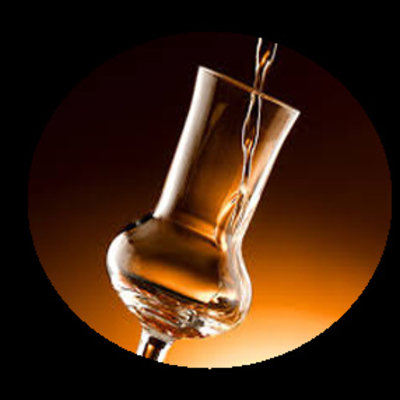 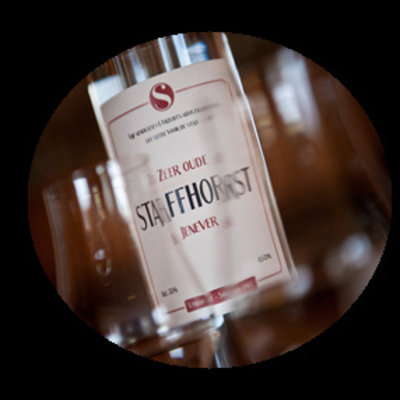 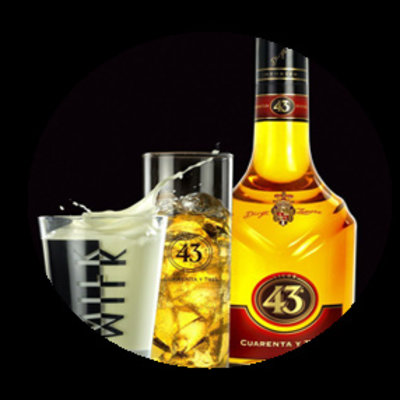 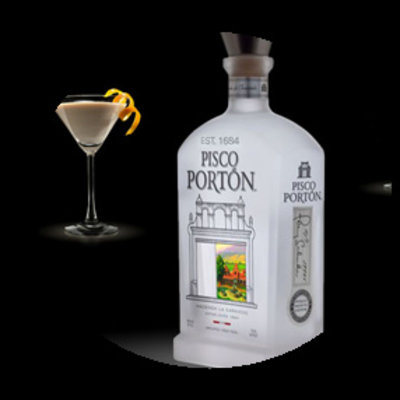 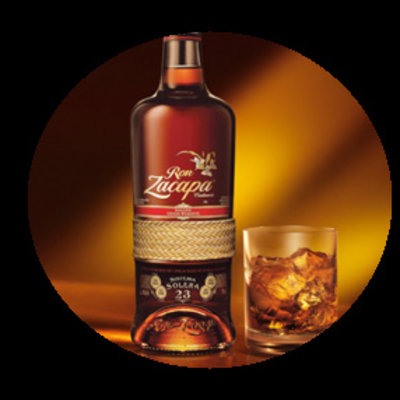 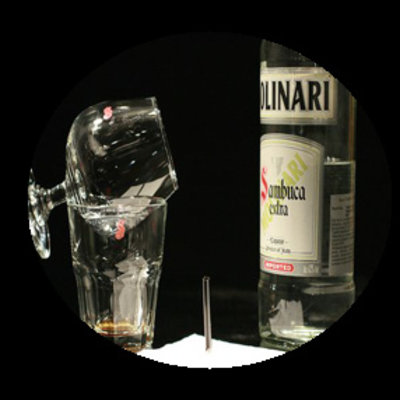 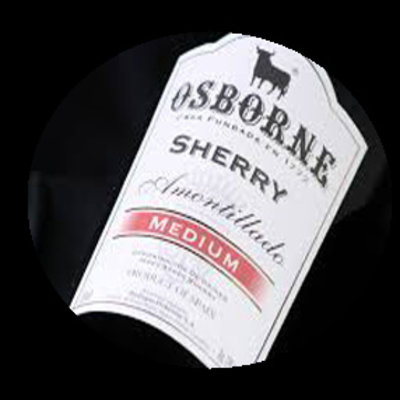 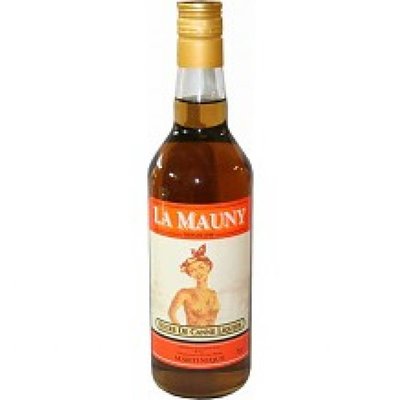 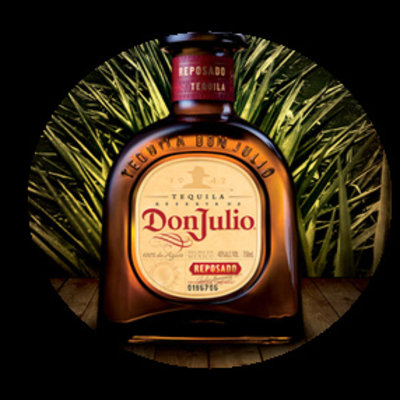 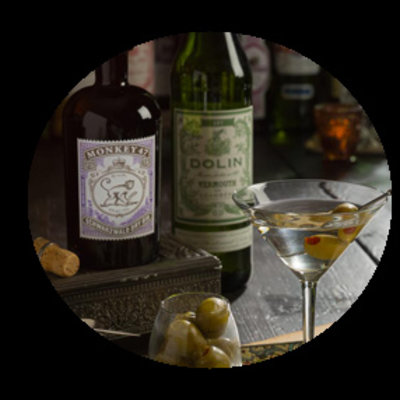 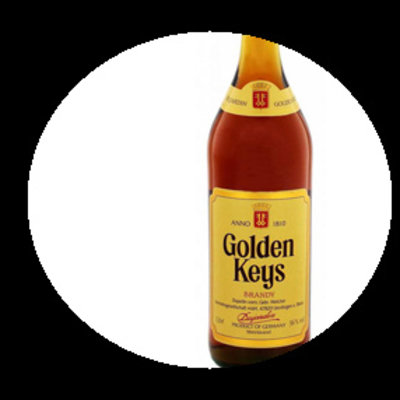 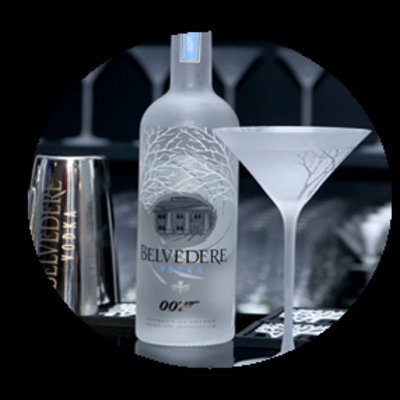 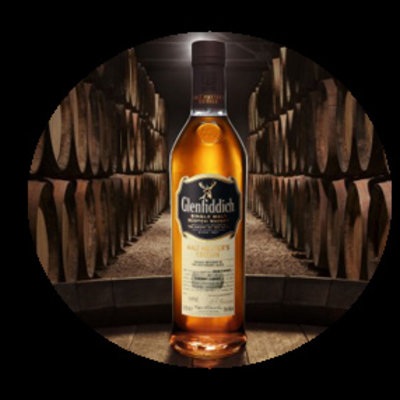 Introduction: What are spirits? Spirits distilled beverages are one of the most popular types of alcohols consumed today. They are made by distilling fermented grain, fruit, or vegetable mash. The resulting clear liquid contains a high percentage of alcohol and is usually drunk neat or with ice. Common spirits include vodka, gin, rum, and whisky.

Spirits have a long and rich history dating back to ancient times. The first recorded instance of distillation was by Arab alchemists in the 8th century.

Pot stills are typically used for whiskeys and other spirits that are meant to be drank neat, while column stills are better suited for making vodka and other distilled beverages that will be mixed with other ingredients.

The first step in distillation is to heat the liquid until it turns into vapor. This vapor is then collected and cooled, causing it to condense back into a liquid form. The resulting liquid is much higher in alcohol content than the original liquid, and this concentrated form is what we know as spirits. Distillation is one of the oldest known forms of chemical processing. Joseph Priestley is often credited with the discovery of distillation in 1761 while working in England, but there are references to distillation as early as 1500 BC during the Xia Dynasty in China. Distillation (or distilling) is the process of separating a liquid mixture into its components by selective evaporation and condensation.

There are many different types of spirits, each with their own unique flavor profile. Gin, vodka, and whiskey all have distinct tastes that come from the different ingredients used to make them.

Gin is typically made with juniper berries, which give it a slightly piney flavor. Vodka is usually made from potatoes or wheat, and has a clean, neutral taste. Whiskey is made with barley or rye, and often has notes of vanilla or caramel.

Spirits are generally lower in calories than other alcoholic beverages, making them a good choice for those watching their weight. In addition, the antioxidants present in spirits can help to protect against cell damage and disease.

So, next time you're looking for a healthy way to enjoy a night out, reach for a spirit instead of beer or wine. Your body will thank you for it!

Spirits are distilled beverages that contain high levels of ethanol. Drinking spirits can lead to a number of disadvantages, including addiction and alcoholism.

Spirits are typically consumed in small quantities, due to their high alcohol content. However, this can lead to people drinking more than they intended, which can result in intoxication. Intoxication can lead to a number of negative consequences, including accidents, injuries, and poor decision-making.

People who drink spirits regularly may develop a tolerance to the alcohol content. This means that they will need to drink more in order to achieve the same level of intoxication. Tolerance can lead to increased alcohol consumption and ultimately addiction.

Addiction to alcohol can lead to a number of serious health problems, including liver damage and heart disease. It can also impact your mental health, causing anxiety and depression.
Conclusion: In moderation, drinking spirits can be beneficial to your health. We do not serve to clients below the age of 18 years old. Enjoy Responsibly