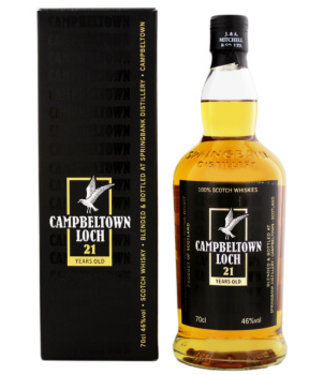 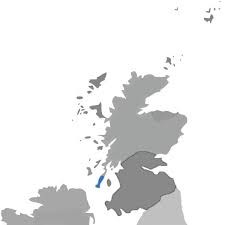 Campbeltown single malts are single malt Scotch whiskies distilled in the burgh of Campbeltown, on the Kintyre peninsula in Scotland. Once a major producer of whisky with as many as 28 distilleries, and claiming the title Whisky Capital of the World, production has markedly declined. Most of these distilleries have gone out of business and little trace of them remains in the Campbeltown area.

By 2010 only three distilleries continue to produce whisky in Campbeltown: Springbank, Glengyle, and Glen Scotia. The Springbank distillery produces three distinct whiskies; Springbank, Hazelburn, and Longrow. Glengyle distillery has only recently been revived by J & A Mitchell and Co Ltd., who own and operate the Springbank distillery. Glengyle will not see a whisky bottled until around 2014. It will be sold under the name Kilkerran to avoid confusion with the Highland vatted malt named Glengyle.

Campbeltown once lost its status as a recognised region because of the collapse in the number of active distilleries and whisky production, but it has again been granted Regional Status by the Scotch Whisky Association. Source wikipedia