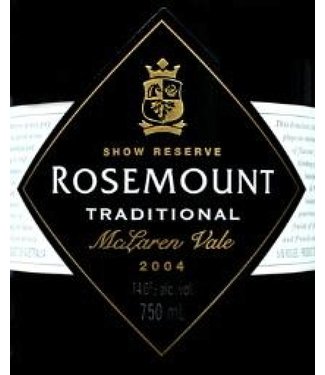 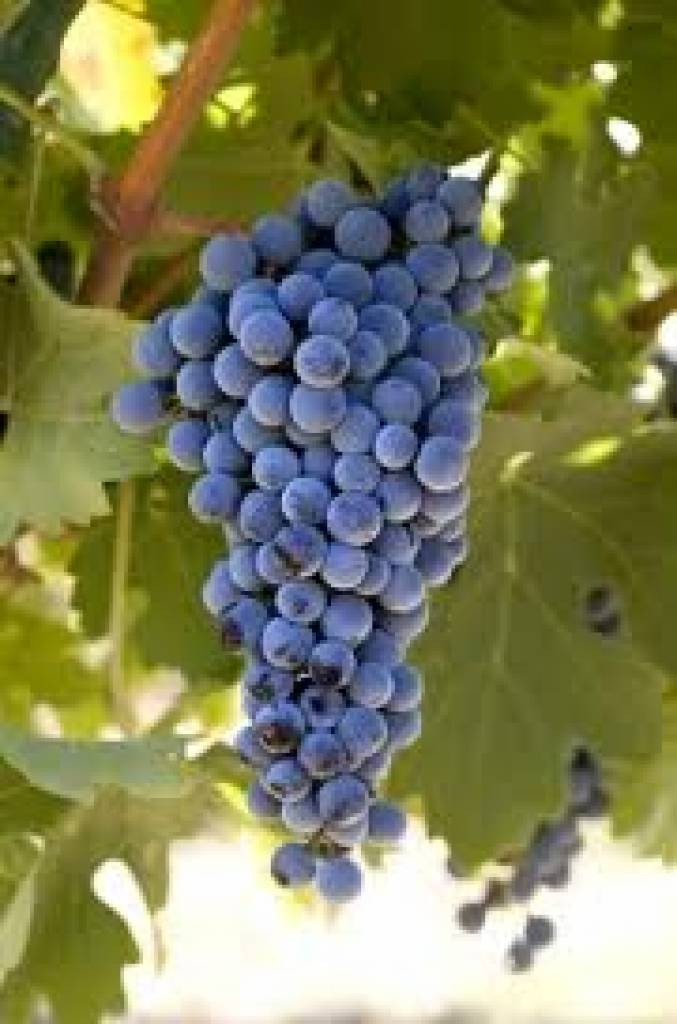 Cabernet Sauvignon wines from New South Wales - Australia (often shortened to 'Cab Sav' or even just 'Cab') is probably the most famous red wine grape variety on Earth. It is rivaled in this regard only by its Bordeaux stablemate Merlot, and its opposite number in Burgundy, Pinot Noir. The product of a natural crossing of key Bordeaux grape varieties Cabernet Franc and Sauvignon Blanc, Cabernet Sauvignon's DNA was profiled only as recently as 1997, by researchers in California. Most wine authorities agree that the crossing happened only in the past few centuries, making the variety's current fame all the more impressive. From its origins around the Medoc, the vine has successfully spread to almost every wine-growing country in the world, from Old World powerhouses like France and Italy to newer climes such as Australia, Chile, South Africa and even New Zealand.