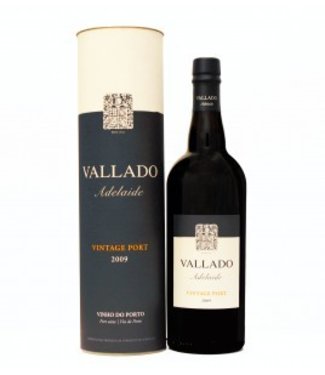 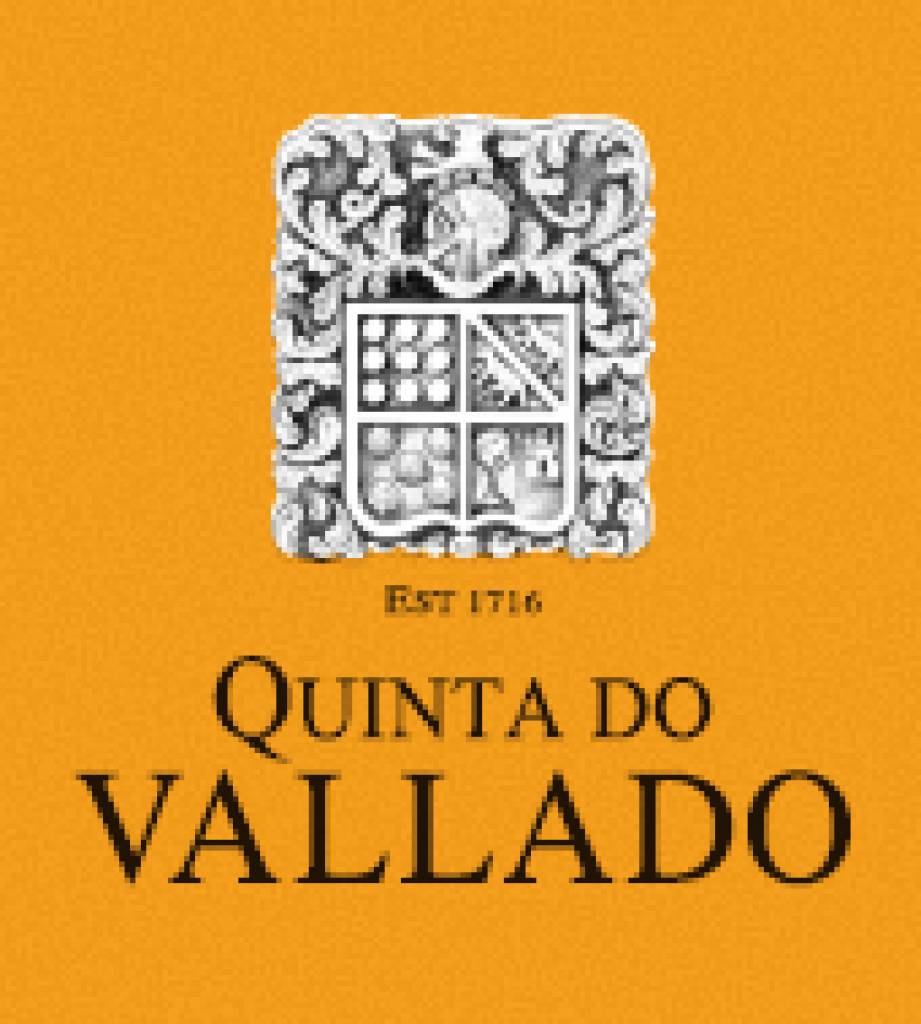 Quinta do Vallado, established in 1716, is one of the oldest and most famous "Quintas" in the Douro Valley.

It once belonged to the legendary Dona Antónia Adelaide Ferreira, and still belongs to her descendents. It lies on both banks of the Corgo River, a tributary of the Douro river, near its mouth, close to the town of Peso da Régua.

For almost 200 years, Quinta do Vallado´s main activity was the production of Porto wines, that were commercialized by the Ferreira Port House (belonging to the Ferreira family).

Following Dona Antónia Adelaide Ferreira´s great achievement, her Great grand-son Jorge Viterbo Ferreira, and his son Jorge Cabral Ferreira were the main architects of the further development of the Quinta´s vineyards and winery.

Moving from the centuries-old tradition of selling the farm´s production to the Ferreira Portwine House, in 1993, under the direction of Guilherme Álvares Ribeiro and his wife Maria Antónia Ferreira, the company decided to extend the business towards the production, bottling and marketing of own-label wines.

Also in 1993 under the guidance of Prof. Nuno Magalhães, a deep restructuring of the vineyards was started, with the objective of increasing the production of high quality grape varieties.
These new vineyards were planted with the best varieties in single plots, breaking with the old tradition of planting many different varieties in the same vineyard.

The homogenization of treatment, ripening and picking times made for a clear improvement in processes and translated into a much more regular, easy to control and economically effective quality production.

One of the methods introduced was to implement a general preliminary survey of the crop. This allows to prune out surplus clusters from some of the high-producing varieties, while still green, greatly enhancing the quality and the richness of the remaining grapes.

With 50 ha of vineyards aged from 6 to 15 years and having kept 20 ha of the best old plots, more than 80 years old, Quinta do Vallado, and it's executives João Ferreira Álvares Ribeiro, Francisco Ferreira (head of agricultural management) and Francisco Olazabal (oenologist), all descendants of Dona Antónia, has achieved national and international acclaimed levels of quality and recognition.

The construction of the new winery and barriques cellar, started in 2008 and concluded in the fall of 2009, combines state of the art technology with a high quality architecture project, making it one of the places to visit in the Douro valley.