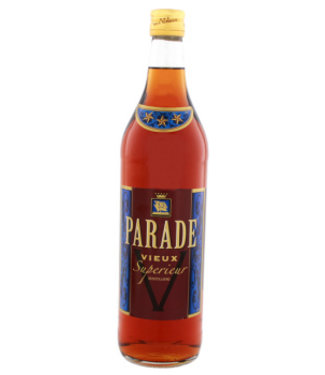 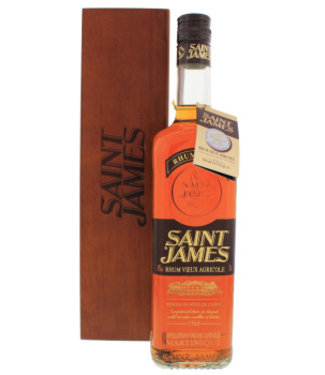 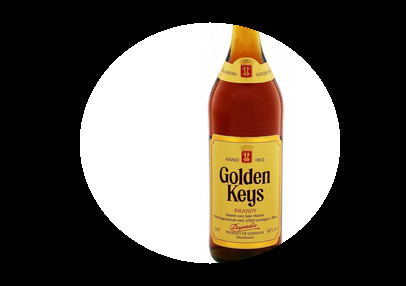 Vieux is the name of the Dutch imitation of cognac. Popularly, the coachman cognac (koetsiertje) or Dutch brandy called.
Vieux consists of neutral alcohol to which the flavor and various extracts are added depending on the coloring caramel with a white to dark brown color. The alcohol content is at least 35% and must not contain more sugar than 20 grams per liter.
Vieux was the sixties under the name cognac sold. The labeling of the bottles, complete with crescents and three stars was a thinly veiled imitation of the great French brands. The French manufacturers invented names or translated their name (Coebergh = Montbœuf). Under pressure from the French government decided Netherlands the original cognac appellation rights. Mutual agreement of the distillers led to the new generic vieux, which is French for old, an indirect reference to the age of good cognac and therefore a word that many manufacturers already had stated on their labels. Moreover, it was clear that no major French word pronunciation difficulties. The fear that now not a drop of cognac / vieux more would be sold proved unfounded. On the contrary, in no time everybody talked about vieux. The turnover, and thus market share, rose dramatically. The increasing popularity of mixing with cola will certainly have contributed to the success.
A company like Bols, it Koetsiertje always beneath him had found, hooked and brought Vieux Parade on the market and made advertising with Dad grabs Parade. Because if the producer Distillery Westertoren on the label was however still remote. It was not until years later the seedy image of surrogate cognac worn, Bols Vieux came on the market.
Within Europe there since rules that prevent such imitations.