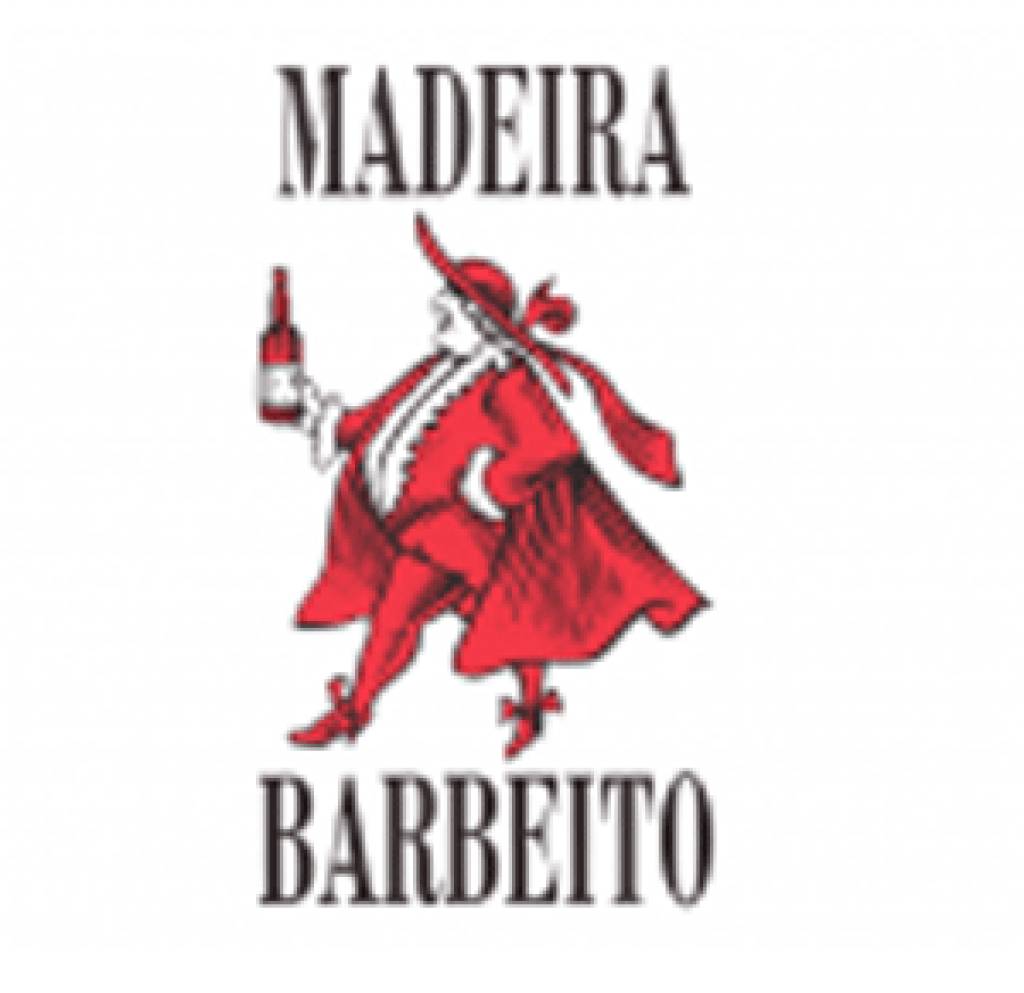 The wine industry on Madeira is a small one. This tiny Portuguese island off the northwest coast of Africa has around 1,500 hectares under vine, whereas the Douro Valley has around 40,000 hectares for the production of Port.

Vinhos Barbeito was one of the most forward-thinking companies on the island, as well as being one of the youngest, being founded in the 1940's by Mário Barbeito. When Mário died in 1985, the company was taken forward by his daughter, Dona Manuela de Freitas, whose two sons, Ricardo and Miguel joined the firm in 1991. Today, Ricardo (right) is in day to day charge of Vinhos Barbeito, his mother having retired in the early 1990s, and his brother looking after other family business interests. The company is now co-owned by a large Japanese wine distributor called Kinoshita Shoji, who take the bulk of export production for distribution in Japan. Other important export markets include the United Kingdom, the USA and of course, Portugal.