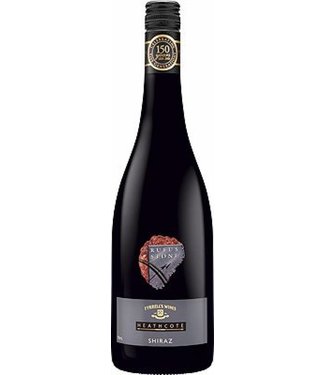 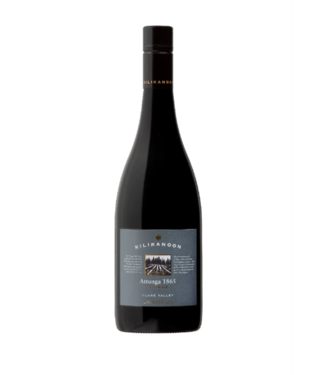 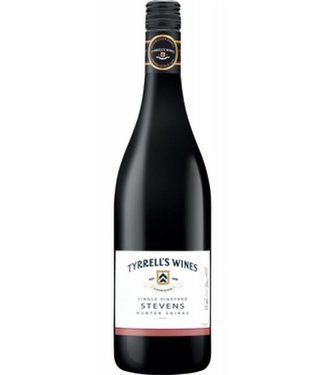 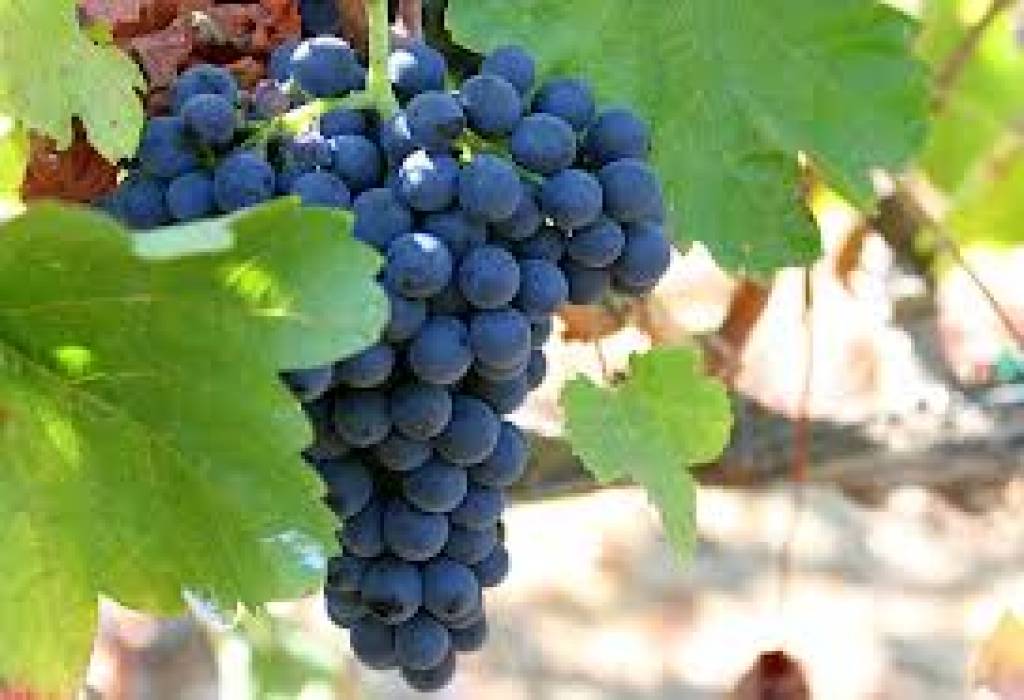 Syrah wine from New South Wales - Australia grape was introduced into Australia in 1832 by James Busby, an immigrant who brought vine clippings from Europe with him, and it is almost invariably called Shiraz. Today it is Australia's most popular red grape, but has not always been in such favour; in the 1970s, white wine was so popular that growers were ripping out unprofitable Shiraz and Grenache vineyards, even those with very old vines. Many factors, including the success of brands like Lindemans and Jacob's Creek in the UK, as well as Rosemount in the US and UK, were responsible for a dramatic expansion of plantings during the 1980s and 1990s; a similar trajectory occurred in California. However, the biggest factor in this expansion during the 1990s was a federal government tax subsidy to those planting new vineyards.
In the 2005-2006 growing season, total Shiraz plantations in Australia stood at 41,115 hectares (101,600 acres), of which 39,087 hectares (96,590 acres) were old enough to be productive. These vines yielded a total of 422,430 tonnes of Shiraz grapes for wine production. This made Shiraz the most planted variety in Australia and Australia the world's second largest Syrah/Shiraz grower, after France.
Victorian regions include Heathcote, roughly 1.5 hours north of Melbourne. Cooler climate regions such as Western Australia's Margaret River produce Shiraz with marginally less alcohol content and often in a more traditional French style.
A well-known example of the Shiraz grape in Australian viticulture is the Penfolds "Grange". This wine was created by winemaker Max Schubert in 1951, and has a reputation of aging well. The Penfolds Grange is predominantly Shiraz, but often includes a small quantity of Cabernet Sauvignon. It is usually a multi-regional blend of quality South Australian Shiraz, with the Barossa Valley playing an important role, and matured in new American Oak. Other well-known Australian Shiraz wines include, the Henschke "Hill of Grace" and the Penfolds "RWT".
Recently, Australian Shiraz producers have started to add up to 4% Viognier to their Shiraz to add apricot tones to the wine's nose and palate. With such a small percentage added, the producer wasn't obliged to declare the blend on the label. In the past 5 years however, it's becoming increasingly fashionable to label the wine Shiraz Viognier as Viognier gains consumer acceptance in the market place. The practise of blending Viognier with Syrah has actually been common for years in the Northern Rhône Valley region of Cote-Rotie. Shiraz is also the "S" in "GSM" (Grenache-Shiraz-Mourvèdre), which is common Australian designation for a Châteneuf-du-Pape-like blend