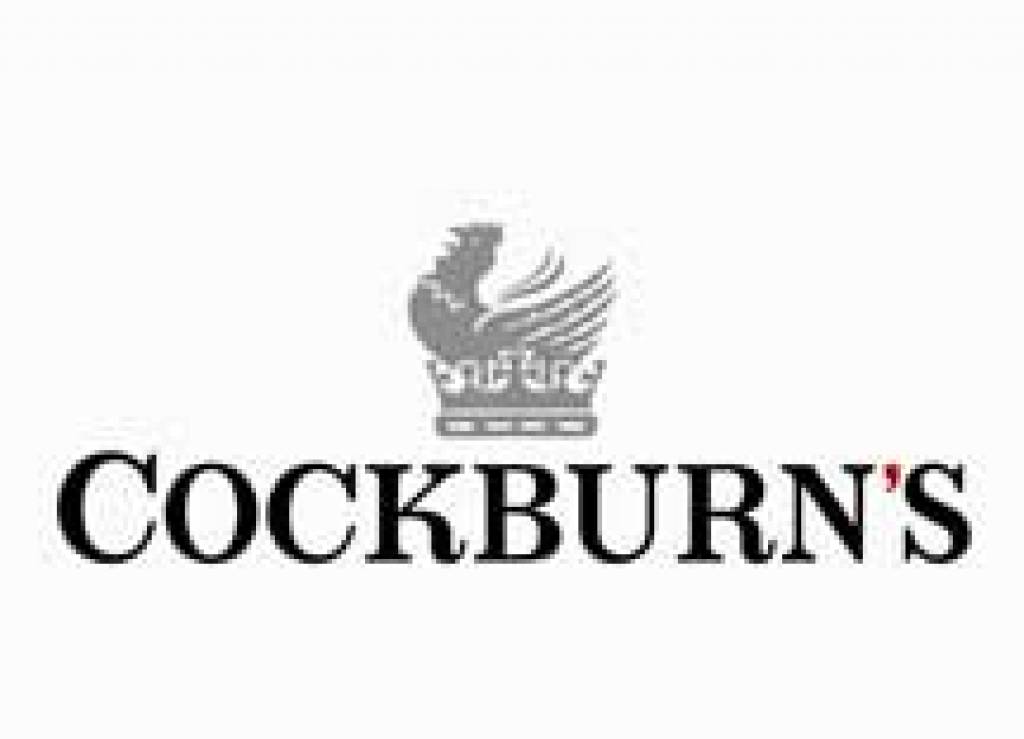 Cockburn’s has a very individual character in both its history and in the style of its wines. The company’s decisions to ‘declare’ a Vintage Port were never influenced by others; sometimes declaring when none others did, or making a great Vintage Port when many companies passed the year altogether.

In the Douro, Cockburn’s pioneered the move into the Douro Superior, acquiring vineyards and building relationships with farmers in the most remote valleys of this tough region. In the late 1970s, Cockburn’s were partially responsible for the recovery and development of the Touriga Nacional grape variety, working closely with university at Vila Real and comparing research with Ramos Pinto, another pioneering Port company in the field of viticultural research. In this same decade, Cockburn’s planted vineyards in the Vilariça Valley in the far northeast corner of the Douro, an area where no Port company had any vineyards.
Perhaps the most revolutionary of all was Cockburn’s decision to make ‘Special Reserve’ in 1969. This new style of wine transformed the world’s Port markets, hitherto reliant on every-day Ruby Port or small quantities of rare Vintage Ports. The success of this premium quality Reserve Port significantly increased the demand for quality Port grapes, transforming the Douro landscape and the regional economy.