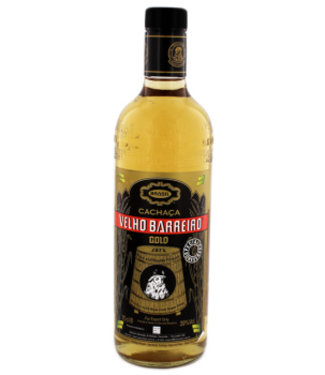 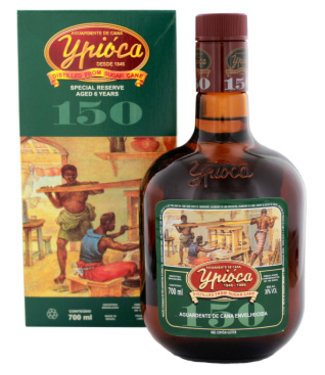 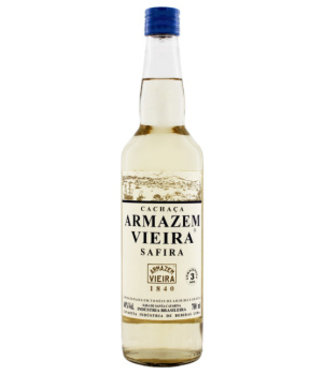 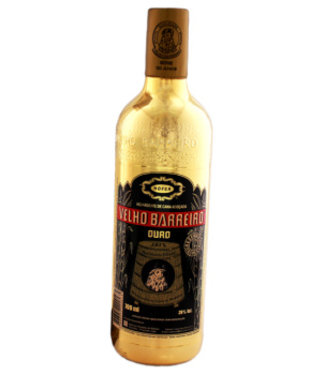 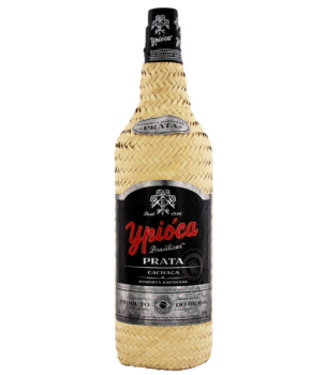 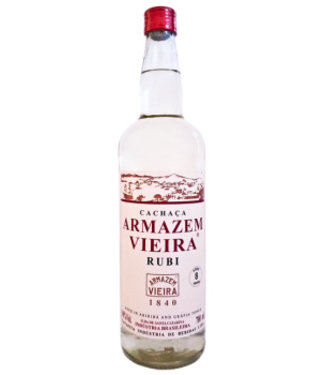 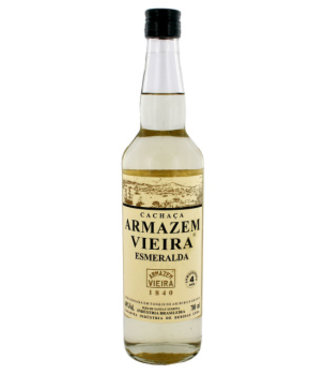 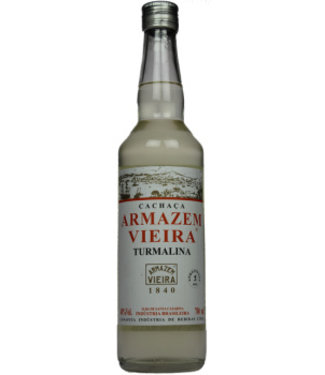 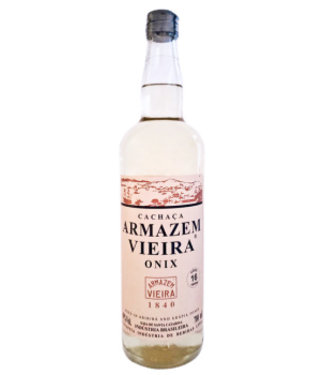 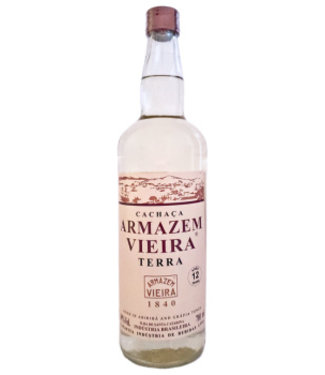 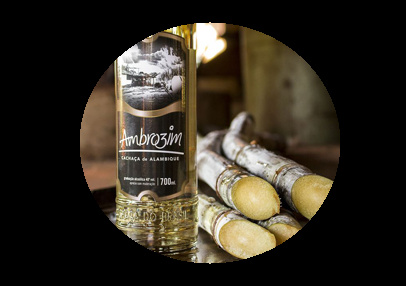 Cachaça is the most popular distilled alcoholic beverage in Brazil. It is also known as Aguardente, rum, Caninha and many other names.
Cachaça is mainly in Brazil, which produces, according to figures for 2007 will be 1.5 billion liters (390 million gallons) per year, compared to 15 million liters (4.0 million gallons) consumed outside the country. It is usually between 38% and 48% by volume of alcohol. If it is homemade, can be as strong as the burner will. Are added up to six grams of sugar per liter. The main difference between cachaça and rum is usually that rum from molasses, a by-product from refineries to boil sugar cane juice to extract as much sugar as possible, crystal, while cachaça from fresh sugar cane juice, which is fermented and distilled in wird.Allerdings made many rums are also made from distilled sugar cane juice. Cachaça is therefore also known as Brazilian rum.
At the beginning of the seventeenth century, the producer of sugar began in different European colonies in America, the by-products of sugar, molasses and scummings, as raw material for alcoholic beverage was named in the British colonies rum use in derFranzösisch the taffia in of the Spanish aguardiente de Cana and in Portuguese (Brazil) Aguardente da Terra, Aguardente de Cana and later cachaça.
Figures from 2003, 1.3 billion liters of cachaça are produced each year, but only 1% of this production is exported (mainly to Germany). Outside of Brazil, cachaça is used almost exclusively as an ingredient in tropical drinks, the caipirinha as the most famous cocktail.