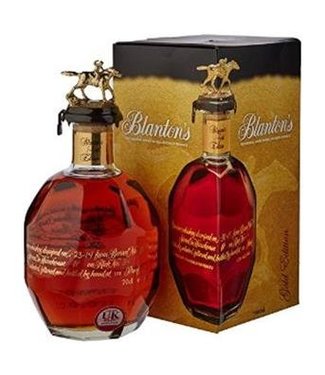 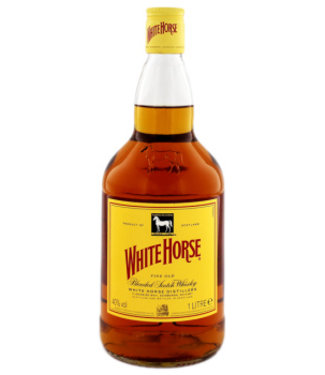 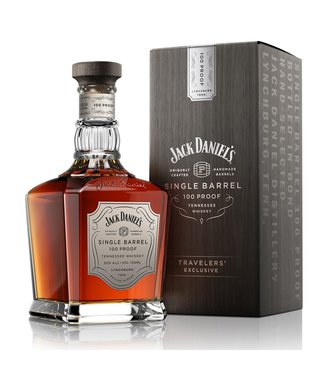 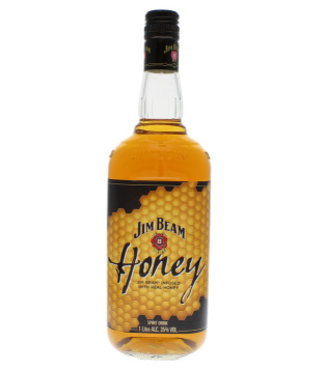 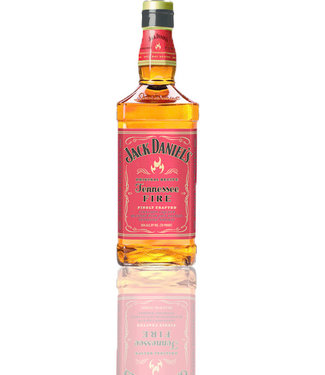 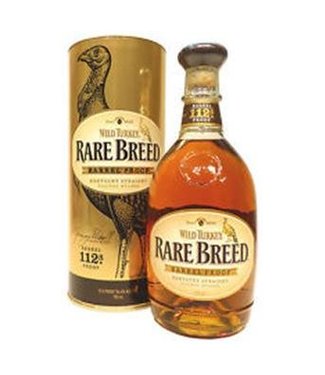 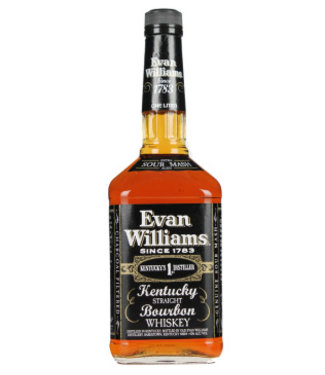 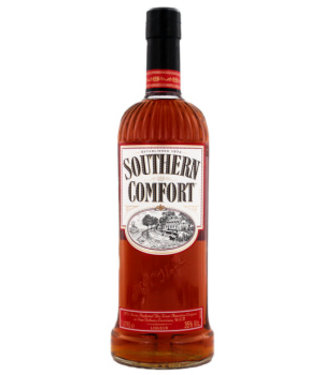 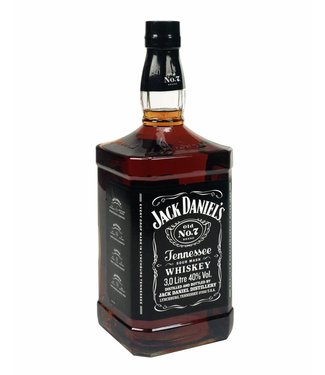 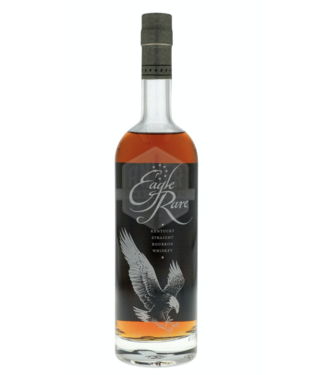 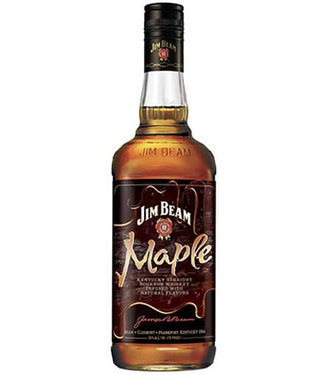 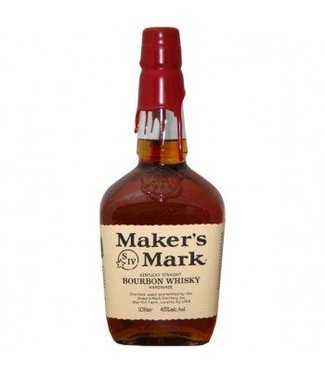 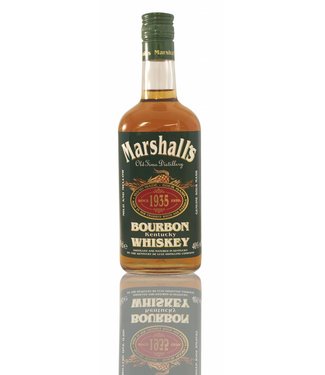 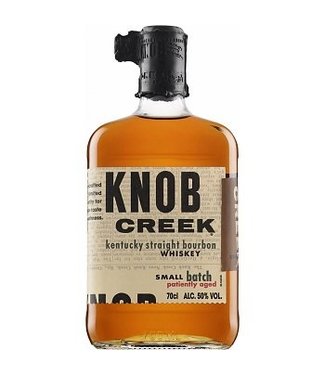 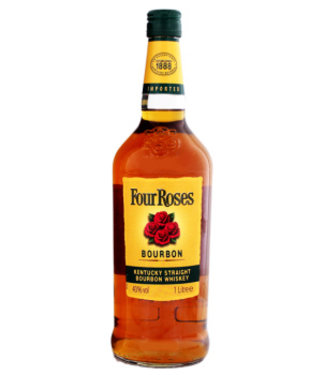 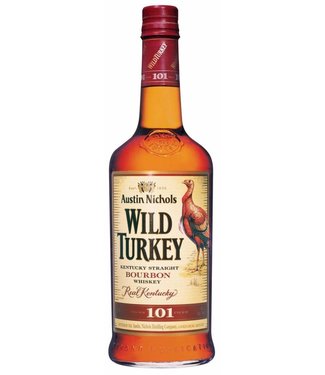 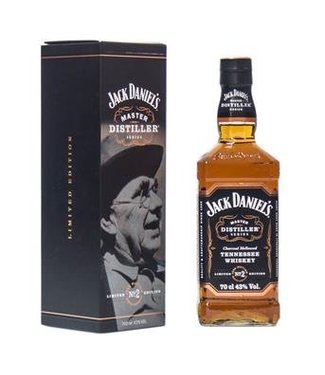 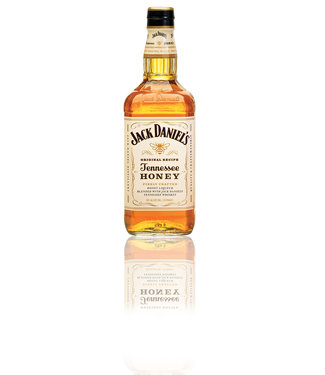 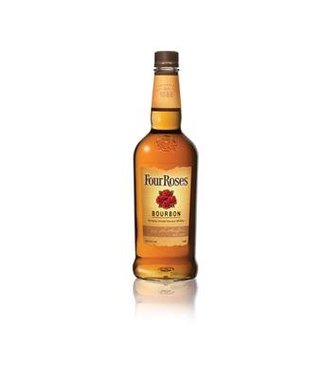 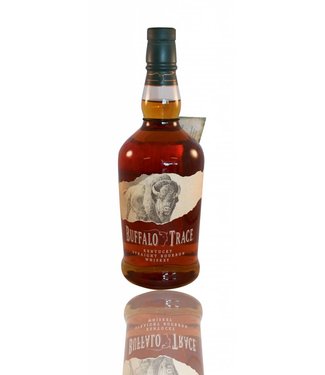 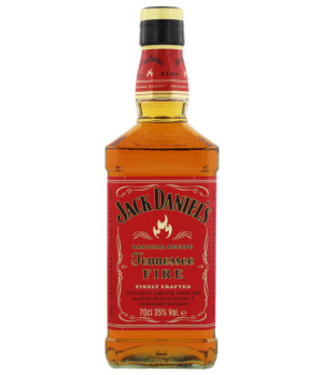 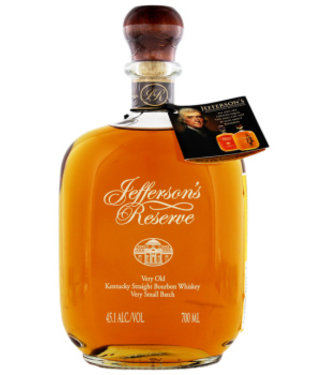 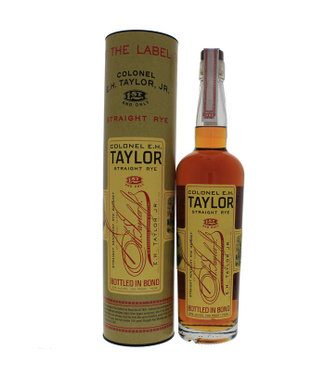 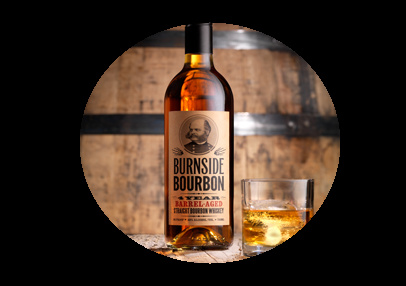 Bourbon is a type of American whiskey that is made from corn. It is typically aged in oak barrels for a minimum of two years. Bourbon has a deep amber color and a rich, complex flavor with notes of vanilla, oak, and caramel.

Bourbon is believed to have originated in the 18th century in the southern United States. The name bourbon comes from Bourbon County in Kentucky, which was established in 1785. Today, bourbon is produced all over the United States, but most of it still comes from Kentucky.

We have a wide selection of bourbons on our webshop. You can choose from a variety of brands, including Maker's Mark, Pappy Van Winkle, and Jim Beam. We also have a variety of sizes and proof levels to choose from. Whether you're looking for a gift for someone special or just want to treat yourself, we have the perfect bourbon for you.