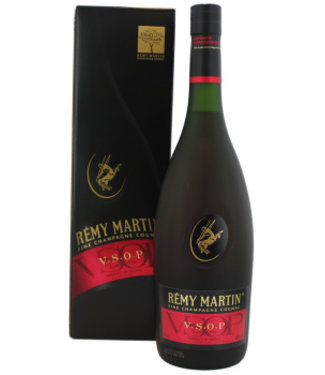 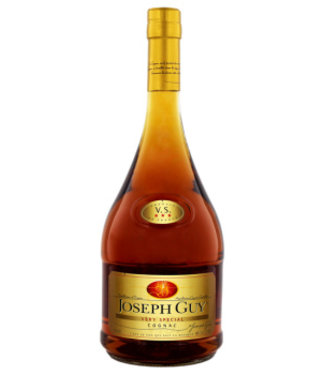 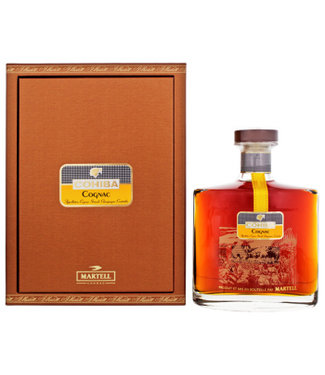 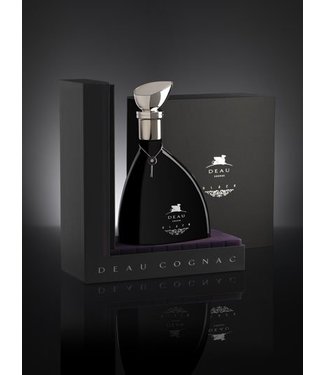 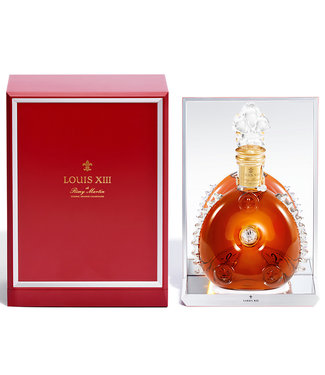 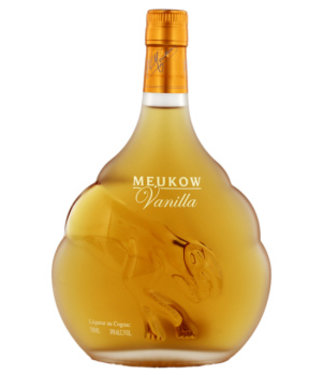 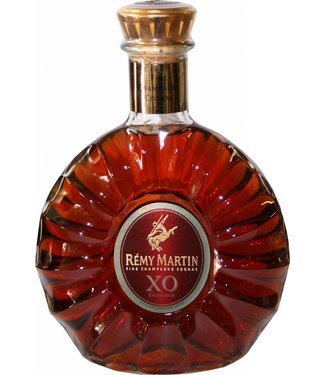 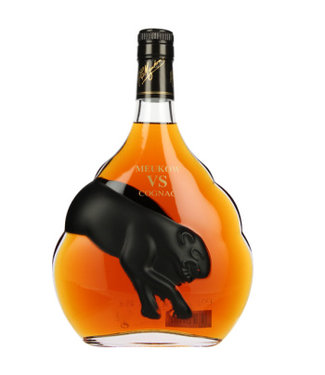 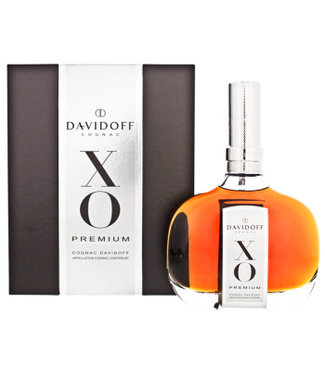 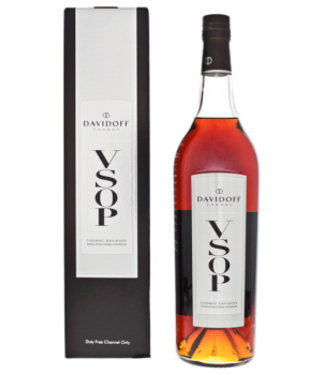 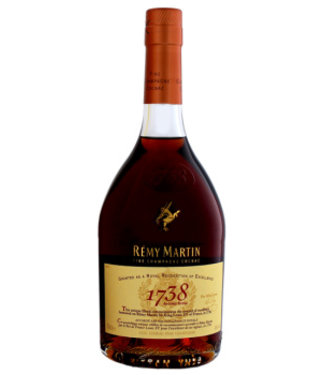 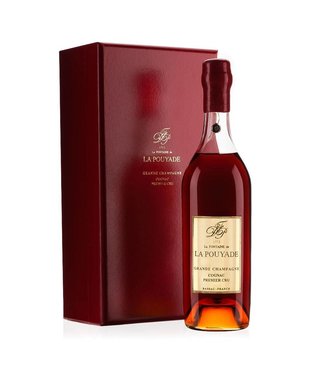 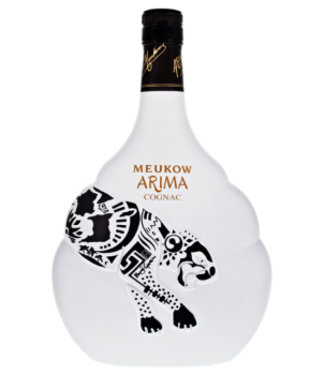 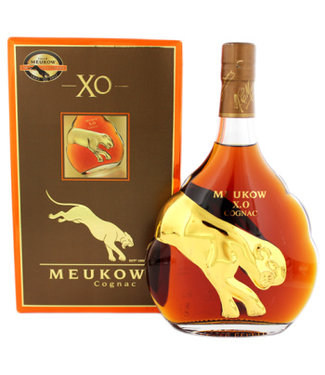 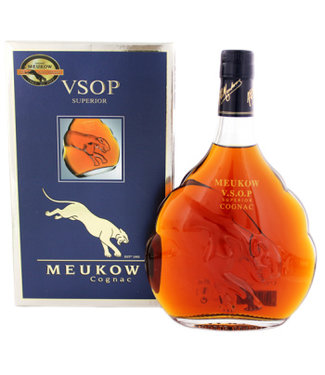 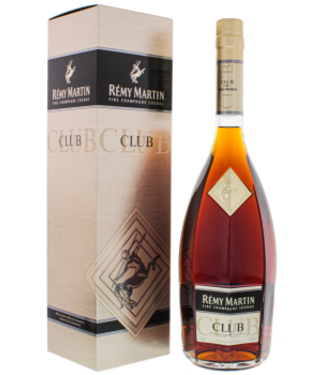 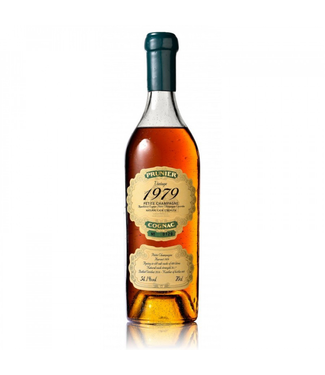 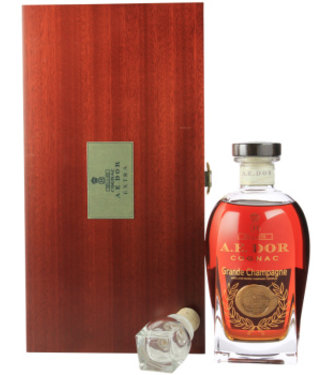 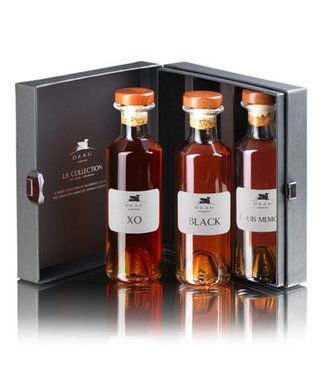 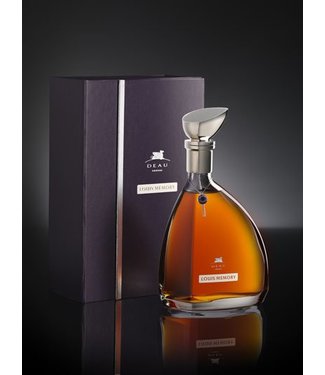 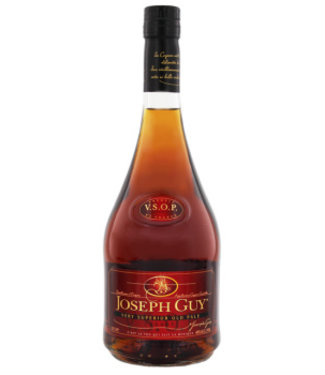 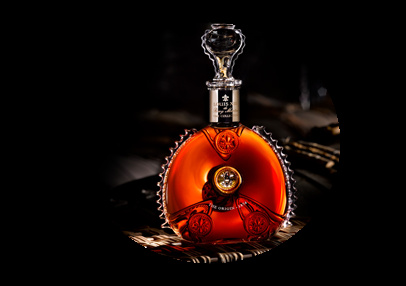 The city is the namesake of one of the world's known species of brandy or eau de vie. Drinks must be made in certain areas around the town of Cognac and must be granted according to strictly defined rules, the name of Cognac are produced.
Cognac is a unique spirit that is double distilled. This process can be in one of the many "Grande Marque" Cognac houses, which are all considered to visitor centers. Most centrally located in the city are Hennessy, Martell, Otard, Camus and Remy Martin. About 15 km (9.32 miles) east of Cognac is Jarnac, home to Courvoisier.
There are six wine regions around the Cognac region, all of which are within the Controlled Appellation of cognac, but will be as in the quality of the best growth area of "Grande Champagne" (nothing to do with the wine region of Champagne in northeastern do vary france) through "Petite Champagne", then "Borderies", "Fine Bois", "Bon Bois" and finally "Bois Ordinaire". The best Cognacs are generally only produced about Grande and Petite Champagne grapes, but all Cognac is produced by mixing a variety of "Eau de Vie", which can be made from grapes from different locations and from different years. It is the cellar master is the ability of a brand of cognac that is, regardless of when it is prepared, as it can mix several Spirits producers to achieve the right taste for his house ensures recognizable.
Different qualities of Cognac are produced by all brands and include VS ("Very Special"), VSOP ("Very Superior [or, more frequently," Special ", although the Bureau National Interprofessionnel du Cognac specifies" Superior "] Old Pale") and XO ("Extra Old"). (English terms are still used, as in the early days of the Cognac production is the British and Irish who were the main consumers and also became some of the most important producers of cognac, was acquired with the help of techniques from the distillation of whiskey, etc. ) This may be due to the length of time the cognac is controlled aging in oak barrels, with a minimum time required for each grade level. The longer the Cognac is aged in barrel the smoother it will be as a rule. Once it is bottled there is no development. Most homes do not have barrels of cognac from the 19th Century sitting in their basements waiting fine blend by winemaker