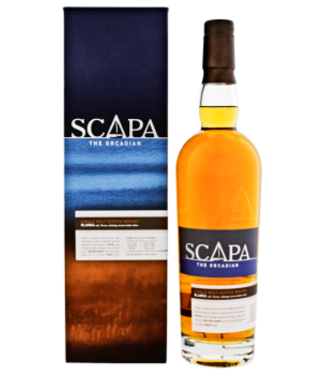 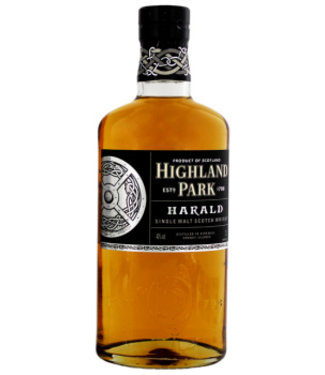 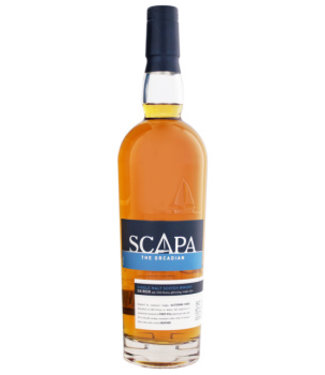 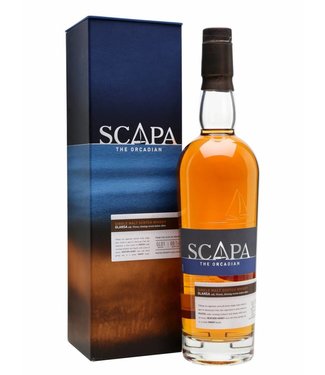 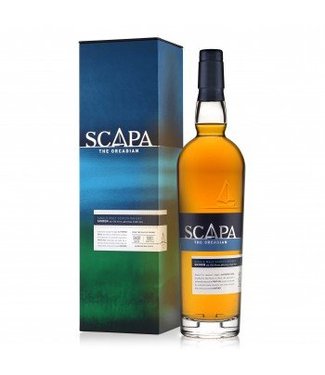 Introduction: Orkney's Whisky History
The Orkney Islands have a long and storied history with whisky. The first recorded distillation on Orkney was in 1494, and there are records of illicit stills operating on the islands as early as the 17th century.

In the 18th and 19th centuries, there were several legal distilleries operating on Orkney, the most famous of which was Highland Park. Highland Park was founded in 1798 by Magnus Eunson, a former smuggler who had turned to legal distilling. Eunson used local peat to smoke his malt, giving Highland Park its distinctive flavor.

Orkney's whisky history took a dark turn in the 20th century. In 1928, the Scottish government imposed a punitive excise tax on whisky, which led to the closure of all of Orkney's distilleries.

Orcadian whisky today
Orcadian whisky is a unique and complex spirit, with a flavor that is influenced by the region's climate and geography. The island of Orkney, located off the northern coast of Scotland, is exposed to the harsh winds and salt spray of the North Atlantic. This results in a whisky that is both peaty and salty, with a distinctive character that sets it apart from other Scottish whiskies.

Today, Orcadian whisky is enjoying a resurgence in popularity, as more people are discovering its unique flavor. The island's distilleries are working hard to keep up with demand, and new bottlings are being released regularly. If you're looking for something different in your whisky collection, Orcadian whisky is definitely worth seeking out.

The Orkney Islands' Microclimate
The Orkney Islands are a small group of islands located off the northern coast of Scotland. The climate here is milder than on the mainland, due to the Gulf Stream. This microclimate is ideal for growing barley, which is one of the key ingredients in whisky.

The climate on Orkney is also ideal for ageing whisky. The temperature stays fairly consistent throughout the year, and the island's proximity to the sea means that there is a lot of humidity in the air. This environment speeds up the ageing process, resulting in a smoother, more flavourful whisky.

The Water of Orkney
The Water of Orkney is a whisky that hails from the Orkney Islands, located off the northern coast of Scotland. The water used to produce this whisky comes from two sources - the River Peaton and the Loch of Stenness. The water from these two sources is said to be some of the purest in all of Scotland, which contributes to the unique flavor profile of this whisky.

The water from the River Peaton is said to be rich in minerals, which gives it a distinct taste that many say is reminiscent of honey. The water from the Loch of Stenness, on the other hand, is known for its softness, which results in a smooth and creamy texture. Combined, these two waters create a whisky that is unlike any other.

The Peat of Orkney
Peat is an important ingredient in whiskey making, and the Orkney Islands are home to some of the best peat in Scotland. Peat is a type of soil that is formed when organic matter, like plants and trees, decomposes. It is full of nutrients that are essential for plant growth, and it has a unique flavor that adds depth and complexity to whiskey.

The Orkney Islands have a long history of peat production, and it is still an important part of the local economy. Peat is harvested from the island's peat bogs, which are found in abundance on Orkney. The bogs are slow-growing ecosystems that are home to a variety of plants and animals.

Peat bog management is a delicate process, and the Orkney Islands have been at the forefront of responsible peat extraction.

The Malt of Orkney
The Malt of Orkney is a single malt whisky from the Orkney Islands off the coast of Scotland. The island's climate is cool and damp, which creates ideal conditions for growing barley, the main ingredient in whisky. The water used to make The Malt of Orkney comes from underground springs on the island and is naturally filtered through limestone, creating a soft, clean flavor.

The Malt of Orkney has a light, delicate flavor with hints of citrus and floral notes. It is best enjoyed neat or with a splash of water to release its full aroma and flavor.