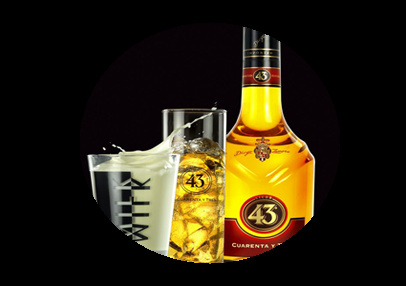 Introduction: what is a liqueur?
Liqueur is a type of alcoholic drink that is made by infusing various flavors into a distilled spirit. The word liqueur comes from the Latin word liquifacere, which means "to dissolve." Liqueurs are typically sweeter than other types of alcohol and have a lower alcohol content.

There are many different ways to make liqueur, but the most common method is to soak fruits, herbs, or spices in a high-proof alcohol for several weeks. This allows the flavors of the ingredients to infuse into the liquor. Once the desired flavor has been achieved, the mixture is then strained and sweetened with sugar before being bottled.

Liqueurs are often used as an after-dinner drink or as an ingredient in cocktails. Liqueurs were originally intended to be medicine. One of the earliest types of liqueur was a cordial, which was made with alcohol and herbs meant to cure common ailments like indigestion and heartburn. Liqueurs are flavored drinks prepared by dissolving sugar in a base liquor, such as brandy, vodka, or whiskey.

The history of liqueurs
Liqueurs are a type of alcoholic beverage that are often sweet and flavored. Despite their modern popularity, liqueurs have a long and rich history.

Liqueurs were first created in the Middle Ages by monks who used them as medicinal tonics. These early liqueurs were made by infusing herbs, spices, and fruits in alcohol. The monks kept their recipes secret, but over time, word spread and liqueurs became more popular.

By the 18th century, liqueurs were being produced commercially in Europe. One of the most popular early liqueurs was Benedictine, which is still made today according to the original recipe. In the 19th century, creme de menthe and creme de cassis became popular, followed by Irish cream in the 1970s. Today, liqueurs are still made using the same methods as the monks. The recipes have changed and evolved, but they continue to be popular.

Liqueurs are sweetened spirits flavored with herbs, spices and fruits. Liqueurs can be clear or colored.

How liqueurs are made
Liqueurs are made by combining distilled spirits with fruit, cream, herbs, spices, flowers, or nuts. The mixture is then aged in oak barrels for a minimum of two months. Liqueurs are typically around 20-25% alcohol by volume.

Liqueurs are often used as after-dinner drinks or in cocktails. They can be served neat (without ice), on the rocks (with ice), or mixed into other drinks. Some popular liqueurs include Bailey’s Irish Cream, Amaretto, and Grand Marnier. How liqueurs are consumed Liqueurs are usually served in a small glass. Many liqueurs are so sweet that they can be served on the rocks, which cools them down and makes them less cloying. Example: a glass of port is sipped slowly, while a highball of bourbon and cola is knocked back in one gulp. A liqueur can be used to add flavor and sweetness to a cocktail. A liqueur can be used to flavor coffee or tea. A liqueur is an alcoholic beverage that has been flavored with fruit, herbs, spices, flowers, nuts, chocolate, or other ingredients. Liqueurs are sweetened and sometimes carbonated.

Some of the most popular types of liqueurs include: brandy, whisky, rum, vodka, and gin. Each of these spirits is made by infusing a particular type of alcohol with flavors from fruits, herbs, spices, and other ingredients.

Liqueurs can be enjoyed on their own or used in cocktails. They are often used as mixers in drinks such as martinis and Manhattans. Liqueurs can also be used in cooking to add flavor to various dishes. 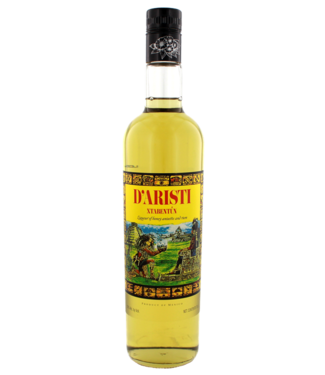 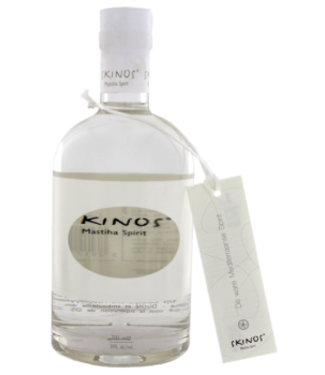 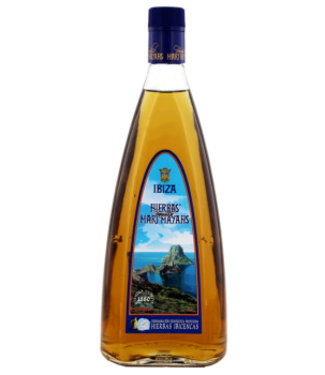 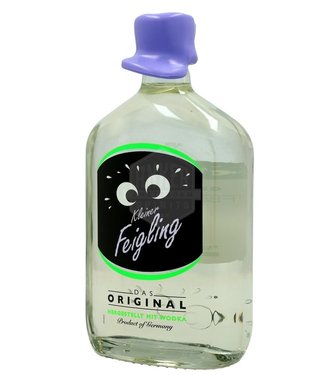 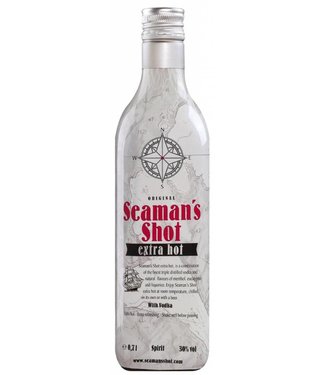 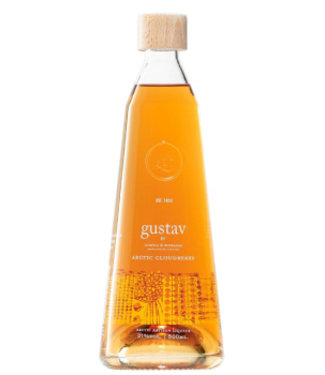 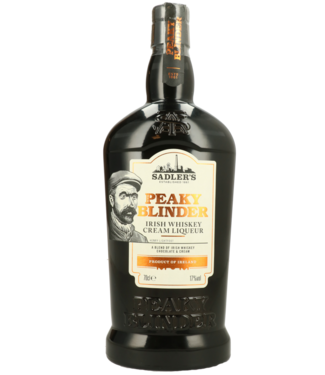 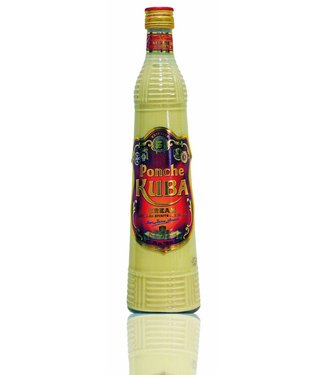 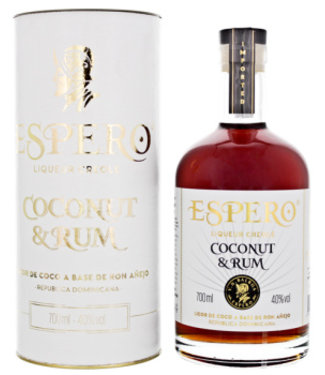 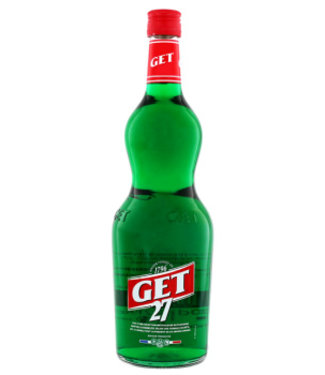 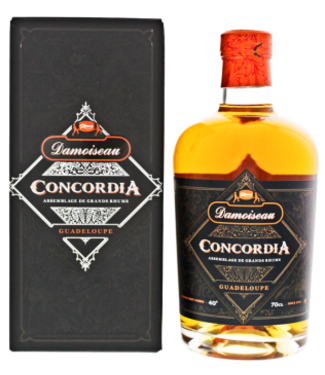 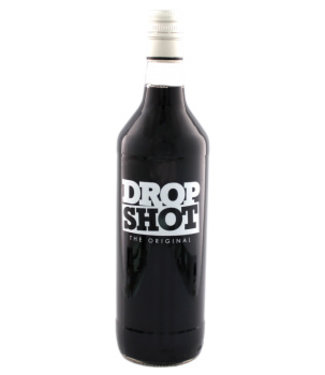 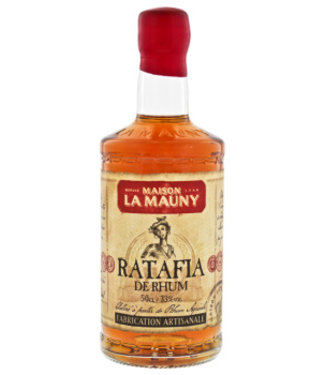 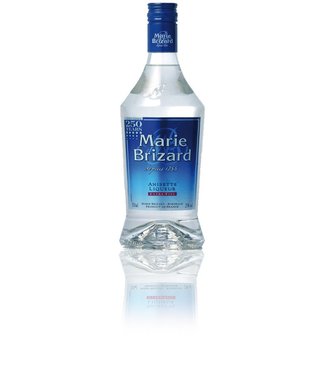 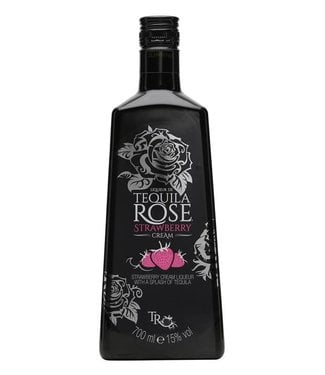 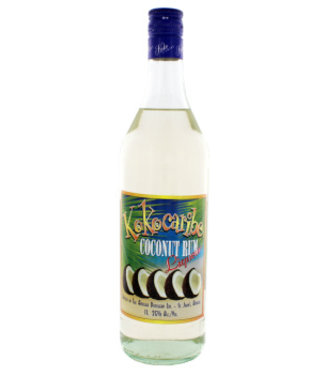 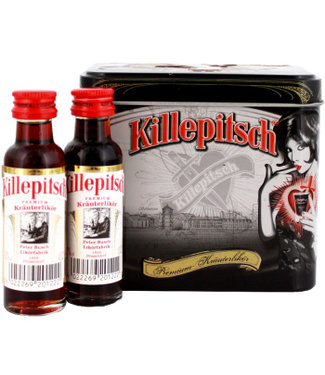 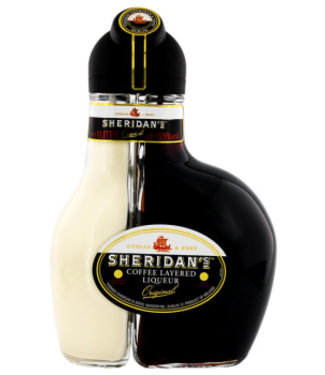 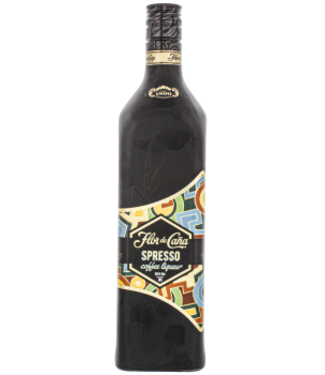 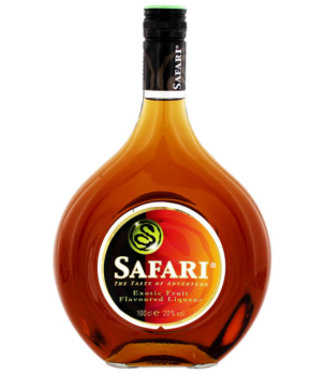 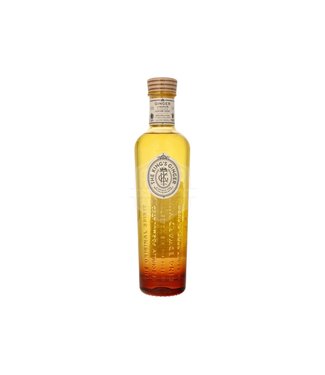 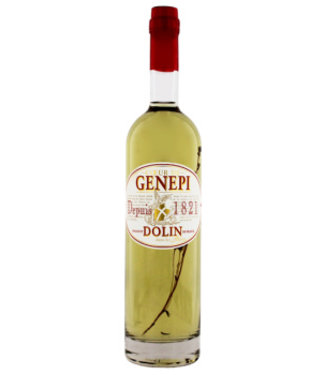 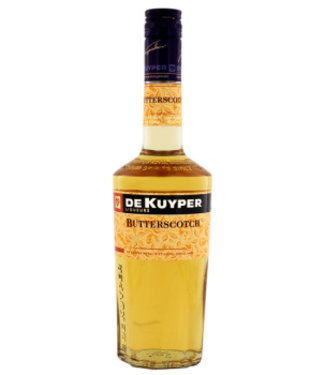 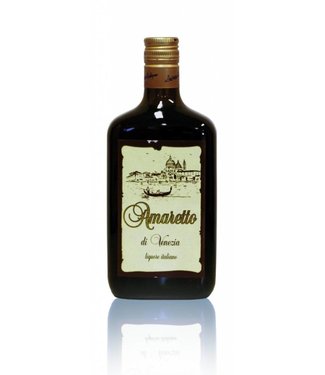 Venezia Amaretto is very nice Liqueur from Italy with an alcohol content of 25 %..
€7,25
Unit price: €10,35 / Liter
Showing 1 - 24 of 507
Show more
By using our website, you agree to the usage of cookies to help us make this website better. Hide this messageMore on cookies »