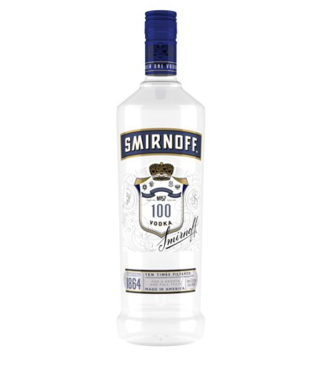 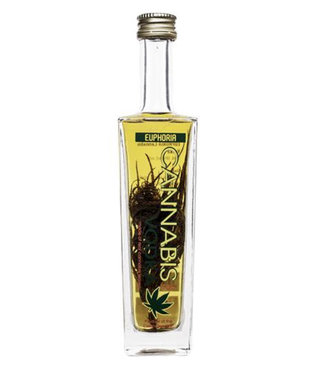 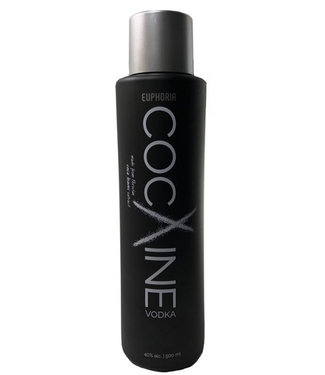 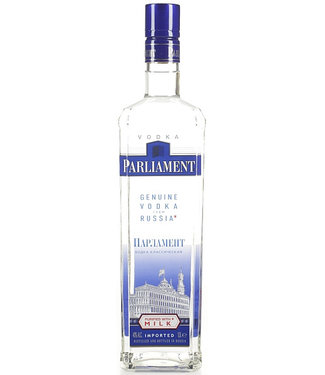 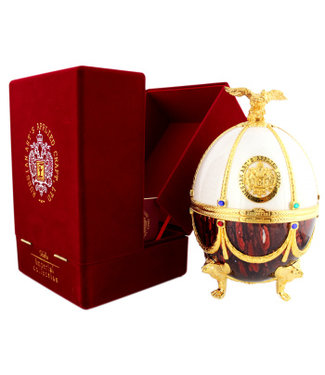 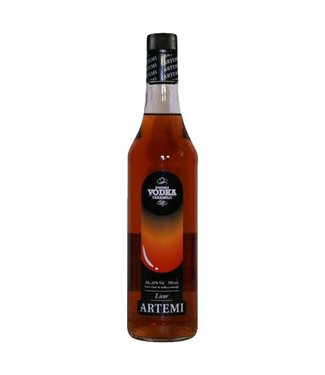 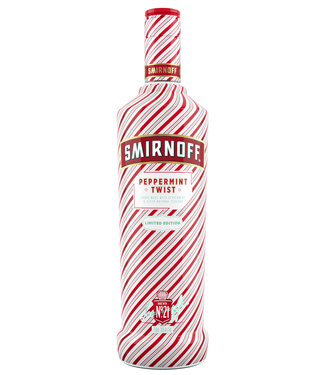 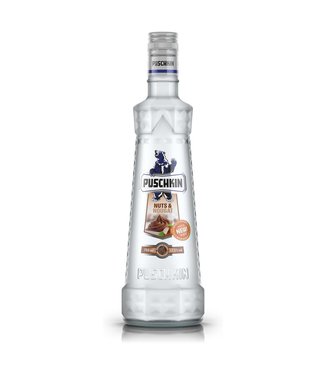 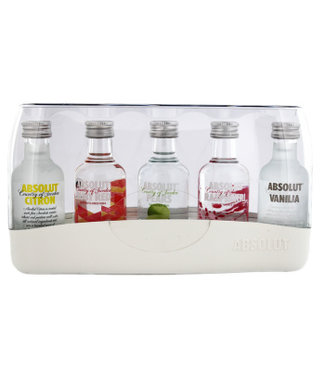 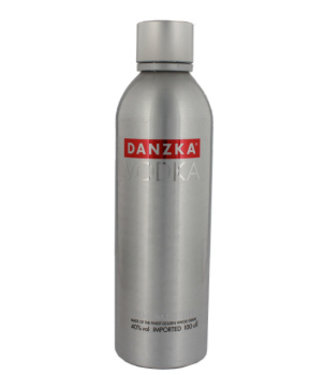 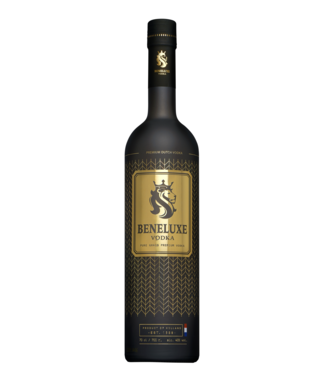 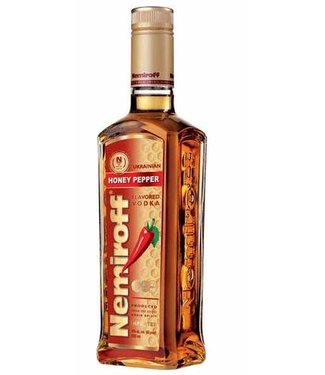 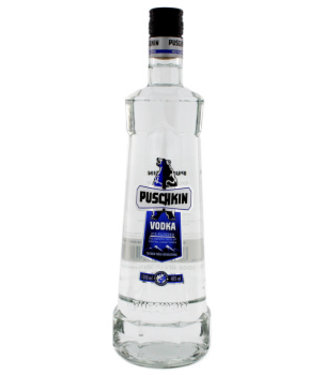 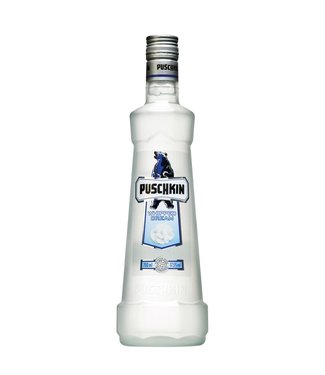 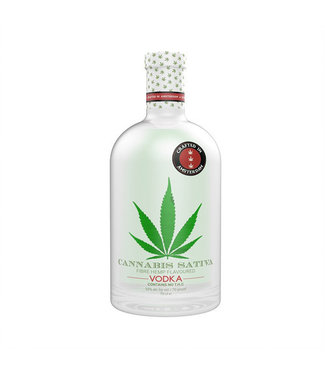 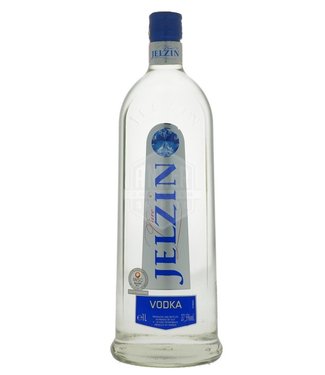 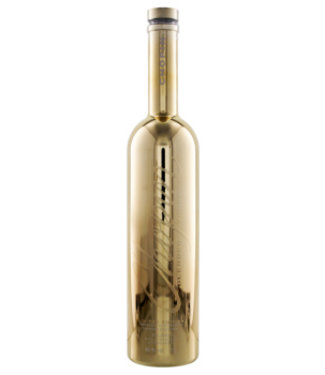 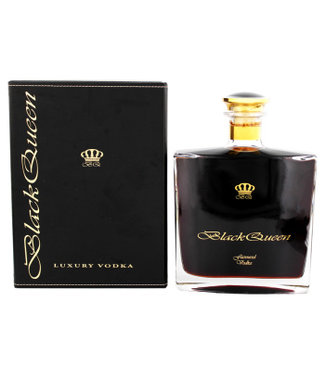 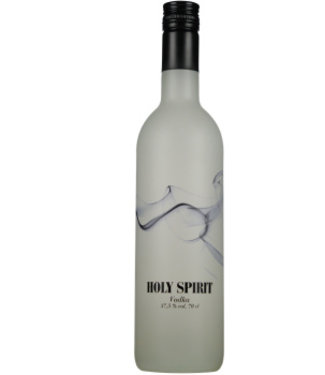 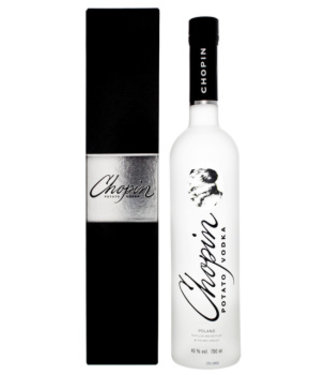 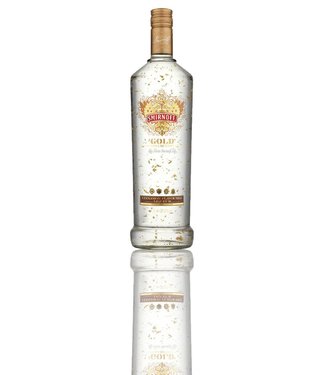 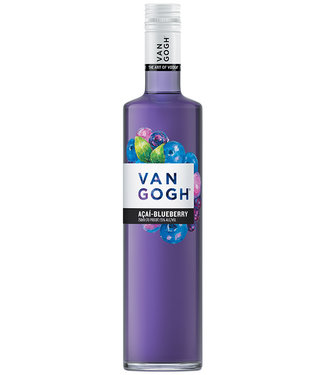 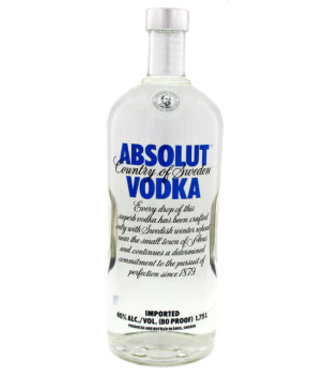 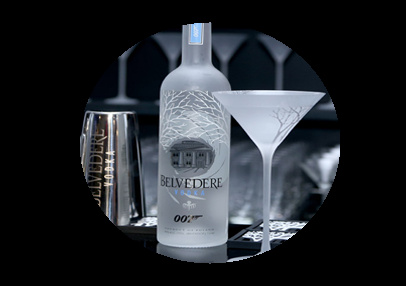 Vodka's history, popularity
Vodka is one of the most popular alcoholic drinks in the world. It is made from fermented grain or potatoes and typically distilled multiple times to remove impurities. Vodka originated in Russia and Poland in the 14th century, but it didn’t become popular in the United States until the 1950s. Today, vodka is consumed more than any other spirit and is available in a wide variety of flavors.

Vodka’s popularity can be attributed to its clean taste and versatility. It can be enjoyed on its own or used as a base for cocktails. Vodka is also relatively affordable, which makes it a popular choice for budget-minded drinkers. Whether you’re looking for a cheap option or simply want to enjoy a delicious drink, vodka is a great option.

Types of vodka
Vodka is a clear, odorless spirit that originates from Russia. It is made from either grain or potatoes, and sometimes even fruits or other flavors. Vodka is usually around 40% alcohol by volume (80 proof), but it can range anywhere from 35-50% ABV (70-100 proof). There are many different types of vodka, each with their own distinct flavor profile.

No matter what your preference is, there is definitely a type of vodka out there for you to enjoy!

How vodka is made
To make vodka, manufacturers start with a fermented grain mash or vegetable mash. They then distill the mixture to create a high-proof alcohol. To achieve the desired flavor, they may filter the vodka several times through charcoal. Some manufacturers also add spirit essences and flavorings before bottling the vodka.

Vodka has been around for centuries, and its popularity is still going strong. Though its origins are disputed, many believe that vodka was first distilled in Russia in the 14th century. Today, it’s one of the most popular spirits in the world.

Vodka is typically made from potatoes, wheat, or rye. To make potato vodka, manufacturers first bake or boil potatoes to convert their starch into sugar. They then mash the potatoes and mix them with water to create a potato starch liquid called “wort.