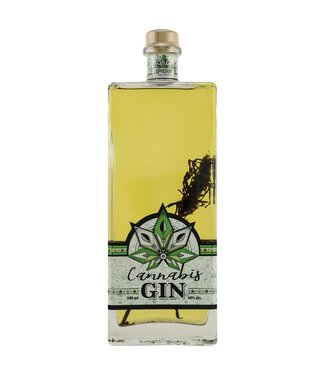 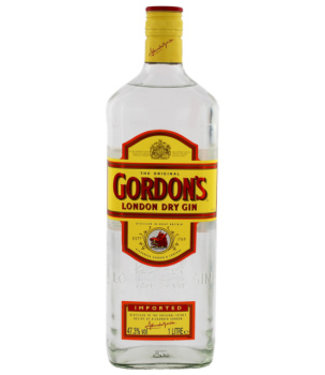 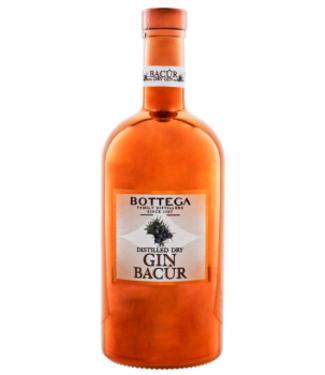 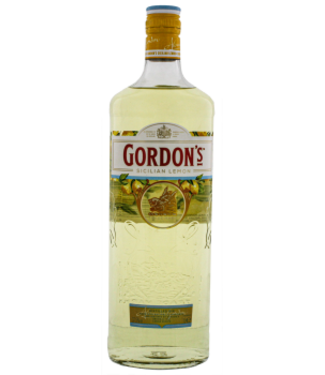 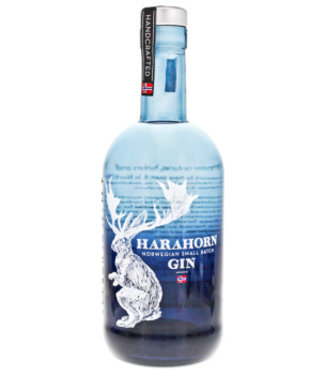 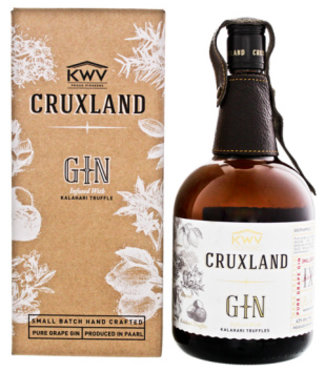 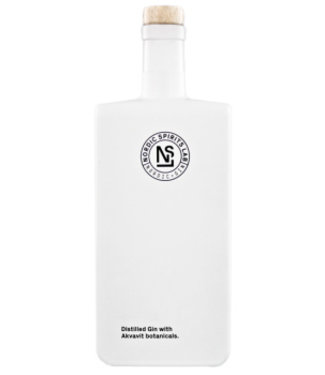 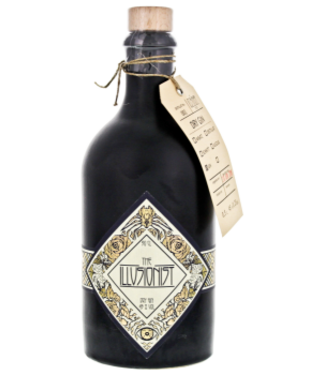 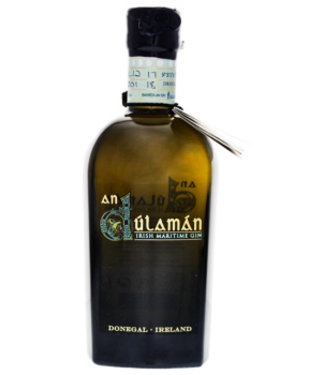 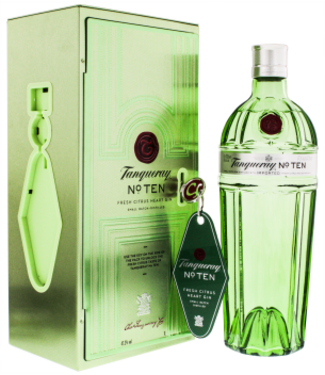 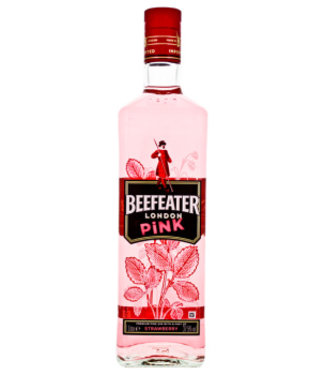 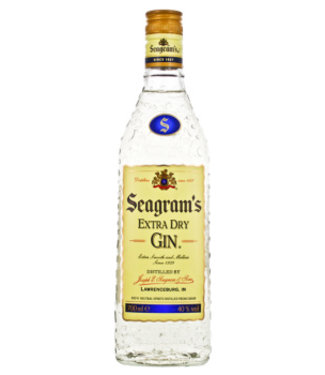 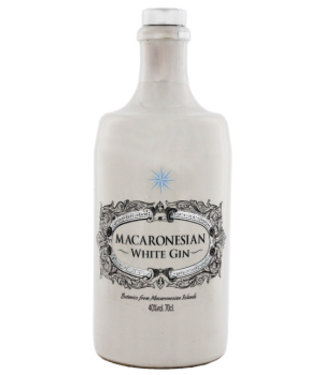 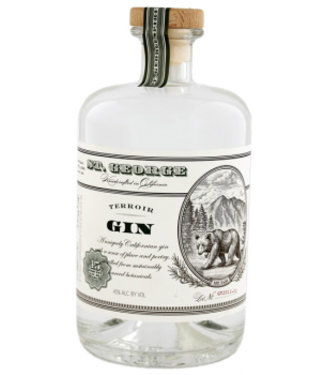 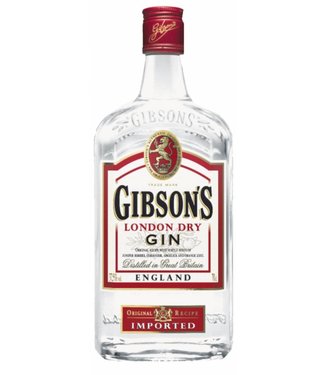 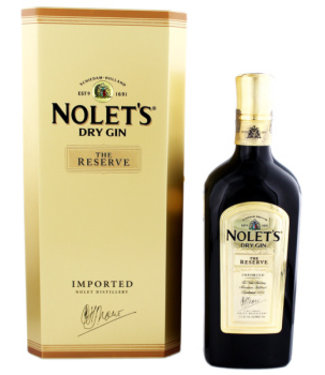 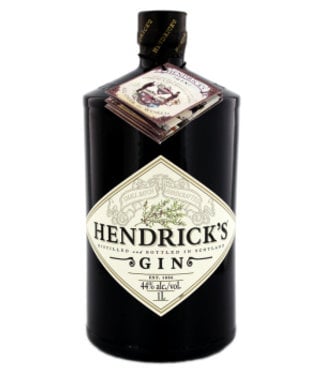 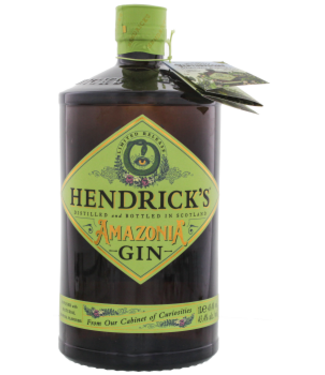 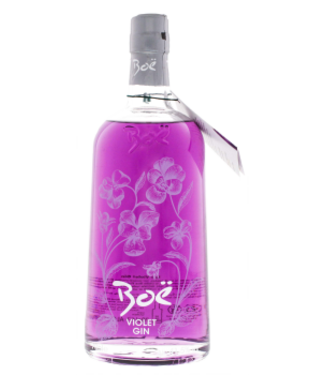 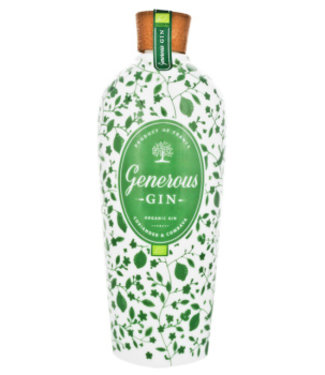 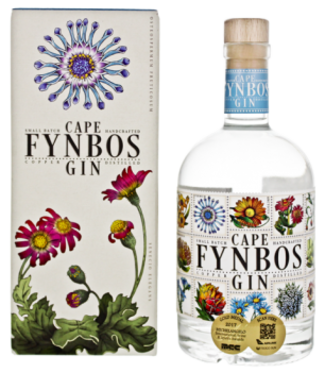 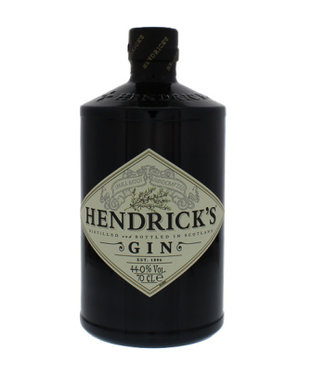 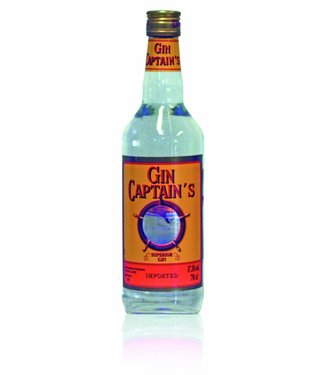 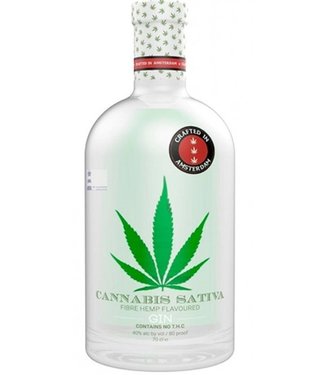 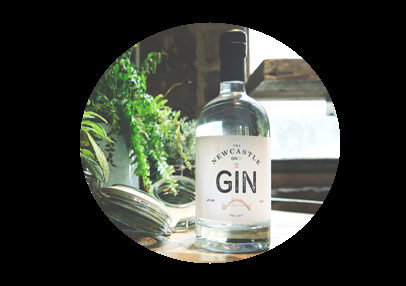 What is gin? Gin is a distilled alcoholic beverage that derives its predominant flavor from juniper berries. Gin is one of the broadest categories of spirits, represented by products of various origins, styles, and traditions. Gins can be broadly divided into four distinct categories: dry, sweet, old tom, and fruit. The earliest known origin of gin is the Dutch city of Schiedam in the early seventeenth century. Gin emerged as an alternative to the more potent Jenever which was prevalent at the time. Gin was first known as Jenever. The Dutch word Jenever means "juniper" and is the basis for the English word gin.

Gin's history Gin is a clear, distilled spirit made from juniper berries and other botanicals. It has a long history dating back to the 11th century, when it was first mentioned in a medical text. Gin gained popularity in England in the mid-17th century, when it was introduced by soldiers returning from the Thirty Years' War. It became known as "Mother's Ruin" due to its high alcohol content and its association with crime and poverty. In recent years, gin has undergone a renaissance, with new brands and styles appearing on the market. History of gin Gin derives its name from the French word genièvre, a juniper-flavoured spirit that was first produced in the Netherlands. Gin is produced all over the world, but some of the biggest producers are in England, Scotland, and The Netherlands. In the United States, most of the gin comes from California. There are also many small craft distilleries that produce great craft gins.

How is gin made? Gin is made by combining neutral grain spirit with botanicals and redistilling it. The botanicals can be fresh or dried, but are usually sourced from a single type of plant.

Gin cocktails
Gin is a distilled alcoholic beverage made from juniper berries. Gin is one of the most versatile spirits in the world and can be used in a wide variety of cocktails.

Another popular gin cocktail is the martini. The martini was invented in the early 20th century and has been a classic cocktail ever since. The martini is traditionally made with gin, vermouth, and olives.

Gin can also be used in many other cocktails such as mojitos, daiquiris, and Margaritas.