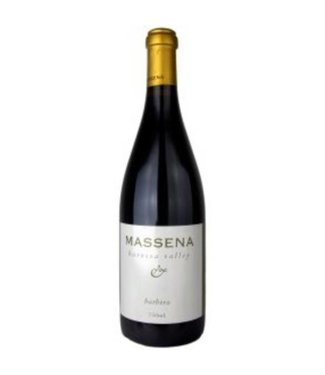 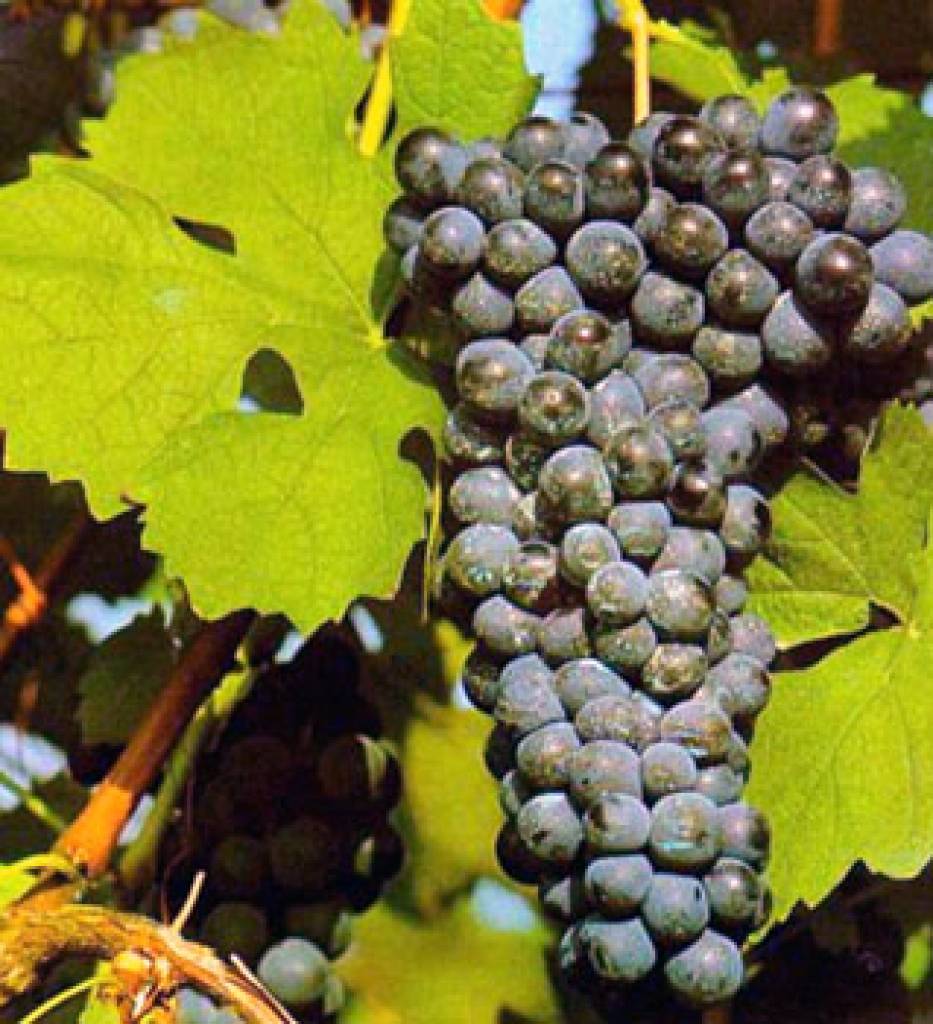 Barbera grape is a dark-skinned red grape variety found in several Italian wine regions, including its native Piedmont, Emilia-Romagna, Puglia, Campania and even the island regions, Sicily and Sardinia. At the turn of the 21st Century, it was the nation's third most commonly planted red wine grape, after Sangiovese and Montepulciano. Barbera grapes are used both in blended wines and varietals – the latter are becoming increasingly common as Italy continues its move towards varietal labeling.

The grape has traveled widely in the past two centuries, landing in Australia, Argentina and California, most likely following Italian migration patterns. It has this in common with Nebbiolo, although Barbera grape has adapted much more readily to these new environments than its fussy Piedmontese cousin, and is now responsible for wines of high quality in each of these countries. As with Nebbiolo grape, there is considerable debate over how Barbera is best treated, with traditionalists arguing in favor of longer maceration and less oak, and modernists championing rounder, more approachable wines softened by time in barrel.