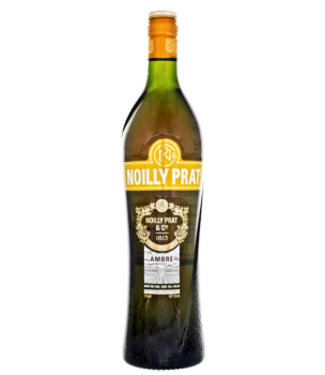 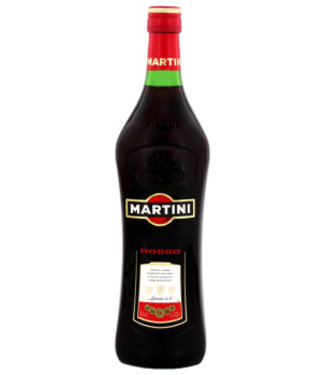 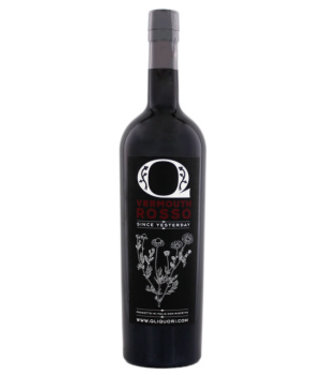 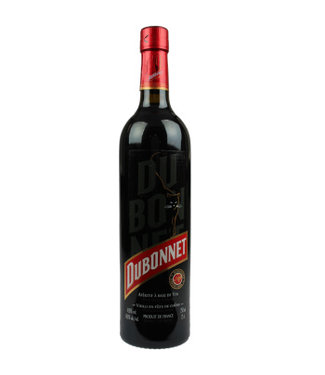 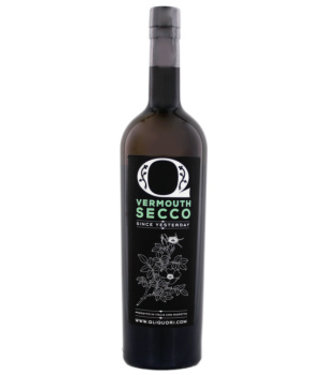 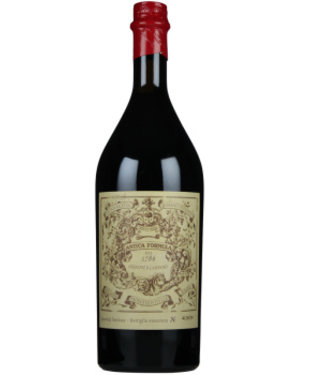 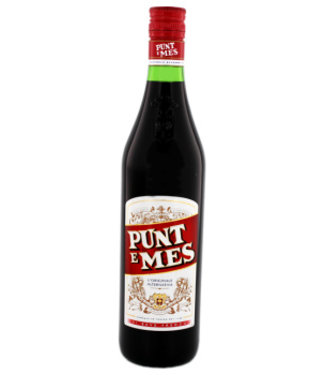 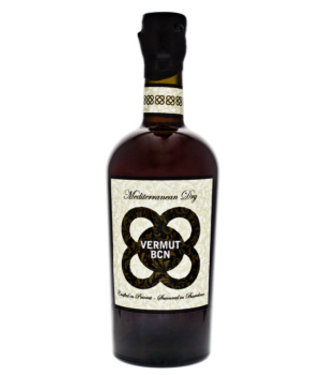 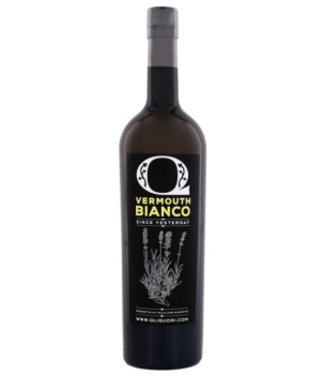 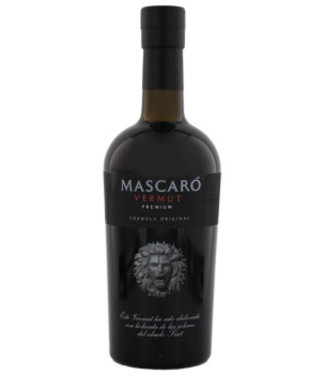 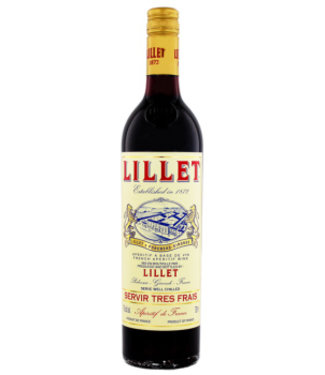 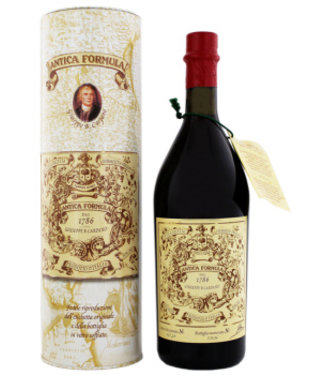 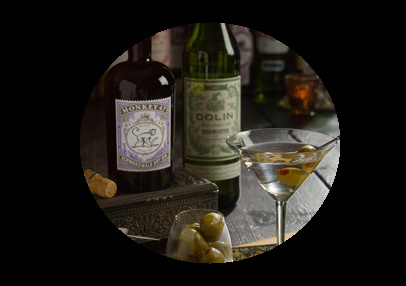 Vermouth is a fortified wine flavored with various dry ingredients. The modern versions of the beverage were first produced in the late 18th and early 19th century in Italy and France. Vermouth was consumed as a medicinal libation to the latere19e century, when it became an important ingredient in many of the first classic cocktails such as the martini.
Grape wine is used as a basic ingredient for vermouth. Each manufacturer adds additional alcohol and a proprietary blend of dry ingredients consisting of herbs, roots, and barks with the base wine, which is then filled and sold. Two main types of vermouth, sweet and dry, are produced, and it comes in different colors, but in the first place was ofrood. Besides being consumed as a drink or cocktail ingredient, vermouth is sometimes used as a substitute for white wine in the kitchen. French and Italian companies producerenhet majority of vermouth consumed worldwide.