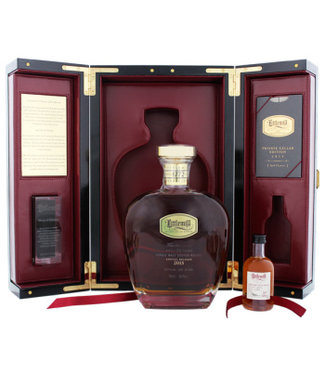 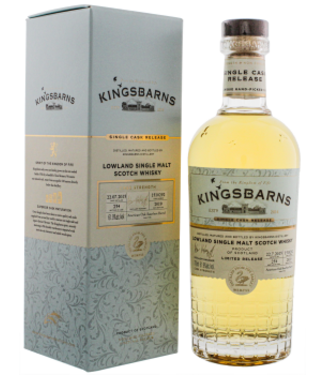 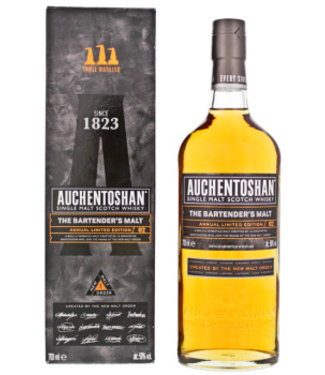 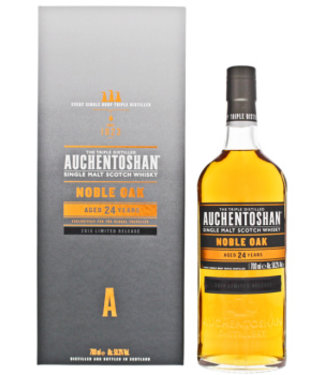 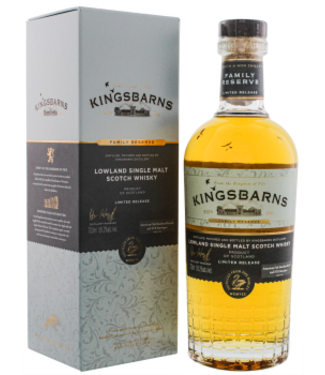 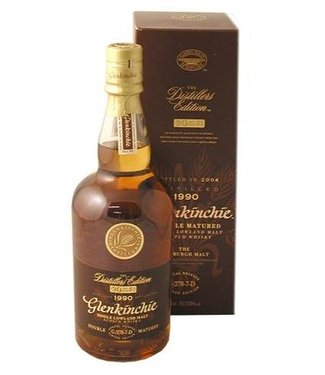 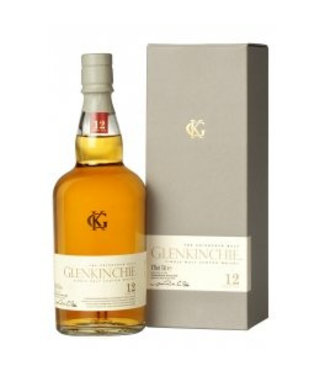 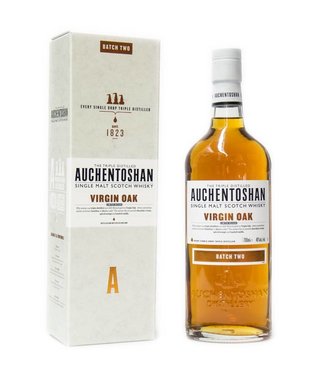 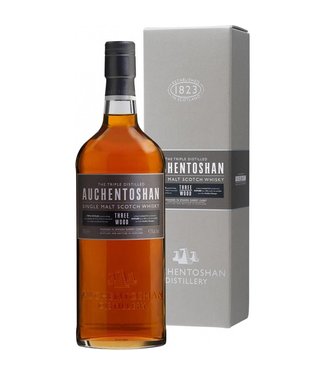 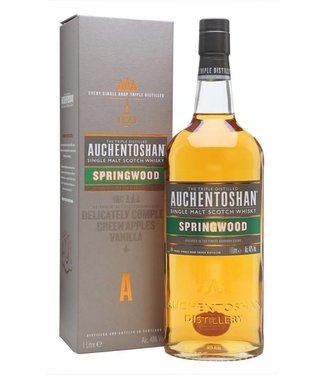 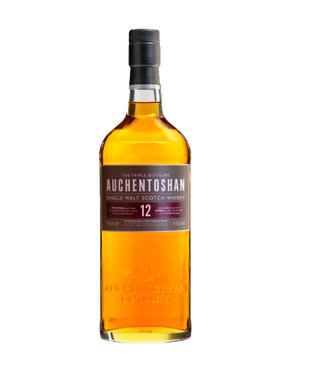 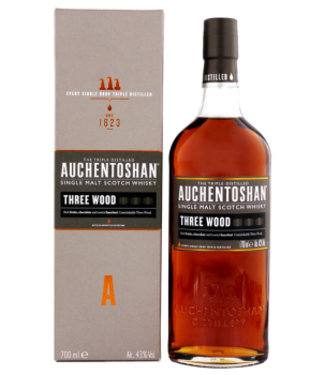 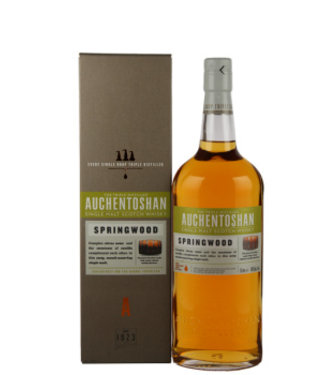 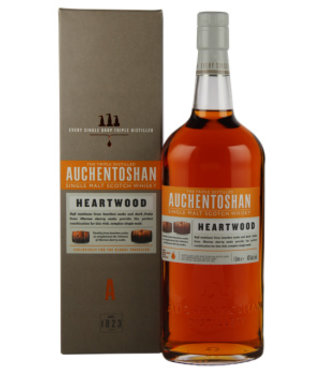 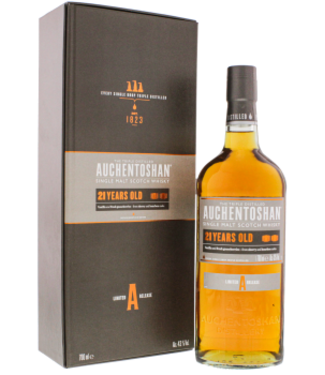 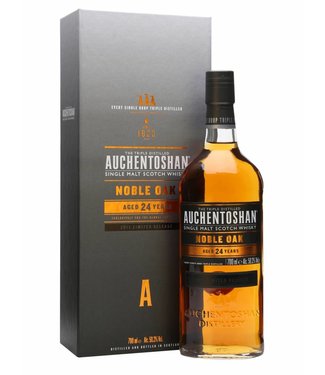 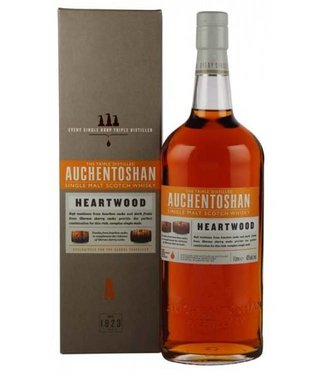 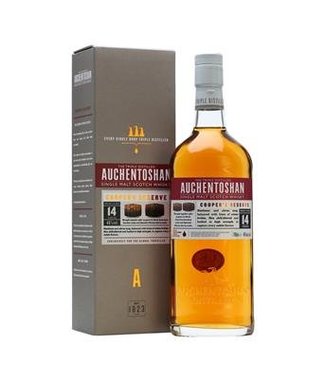 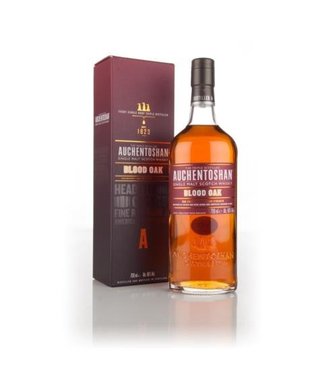 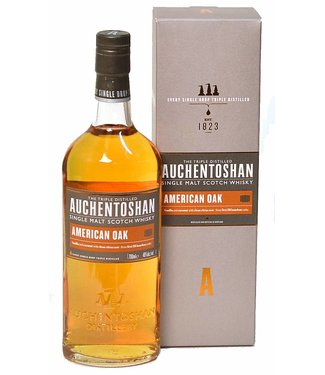 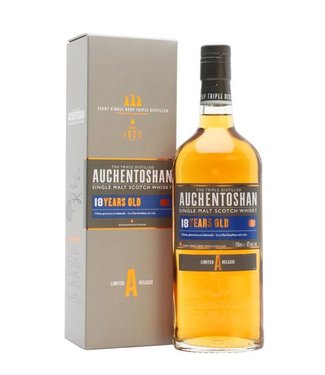 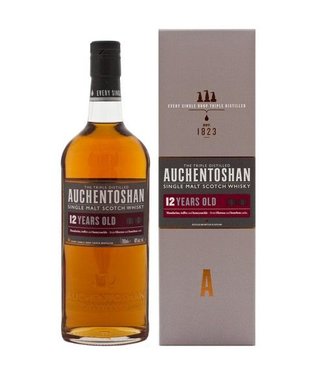 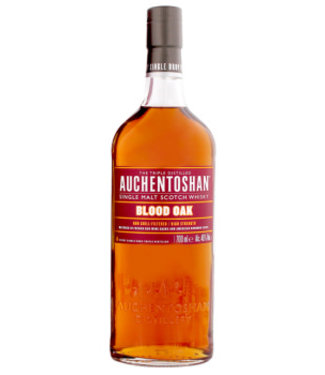 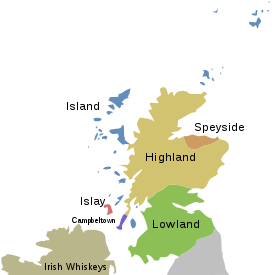 Introduction: what is whisky, where does it come from
Whisky is a type of alcoholic beverage that is made using fermented grain mash. The grains used in whisky can include barley, rye, wheat, and corn. Whisky originates from the Scottish Highlands, but it is now produced in many countries around the world.

Whisky has been produced in Scotland for centuries, and the first written record of whisky production comes from the Exchequer Rolls of 1494. The Scots were distilling whisky long before that, however. It is thought that whisky was first made in Ireland, and then brought over to Scotland by Irish monks.

Whisky was originally used as a medicine, and it wasn’t until the 16th century that it became popular as a drink. In the 18th century, Scotch whisky became known as a high-quality spirit, and it has been associated with luxury ever since.

The next step is to begin production. First, the barley is malted and then it is ground into a grist. This grist is then mixed with water and heated until it becomes a wort. The wort is then cooled and fermented with yeast to create beer. This beer is then distilled twice to create whisky.

Once the whisky has been distilled, it is placed in oak barrels to age. The length of time that the whisky spends aging depends on the producer, but it is typically at least three years.

Another well-known Lowland whisky brand is Glenkinchie. This distillery is located in the Scottish Borders, and its whisky has a light and floral flavor.

The last Lowland whisky brand to mention is Bladnoch. This distillery is located in Dumfries and Galloway, and produces a whisky with a sweet and nutty flavor profile.

Why Lowland whisky is unique
Whisky from the Lowlands is unique because of its flavor profile. Lowland whisky is generally lighter and sweeter than other Scotch whiskies, with notes of citrus and floral aromas. Lowland distilleries also use different methods of distillation, which contributes to the distinct taste of Lowland whisky.

The light, sweet flavors of Lowland whisky make it a versatile spirit that can be enjoyed on its own or in cocktails. The different methods of distillation used in Lowland distilleries also result in a more complex flavor profile that is perfect for sipping and savoring. Whether you're a Scotch lover or new to whisky, Lowland whisky is definitely worth trying!