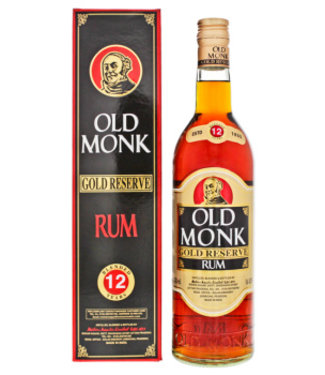 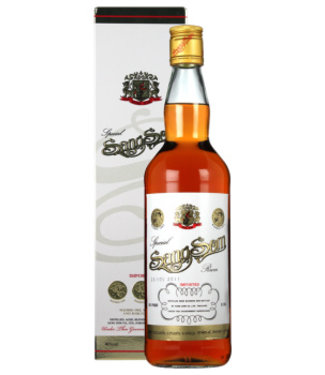 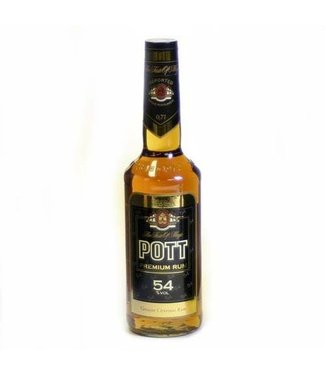 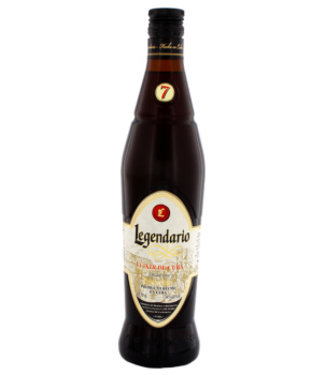 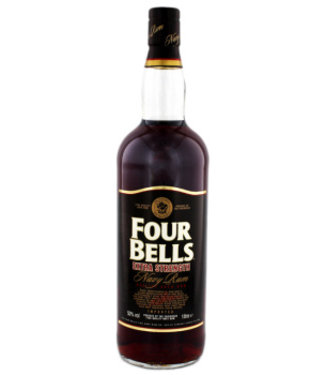 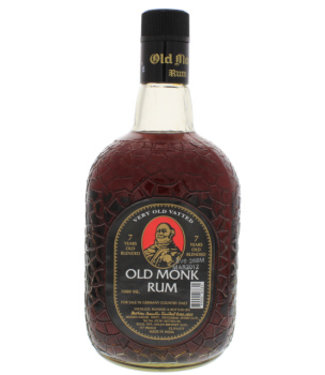 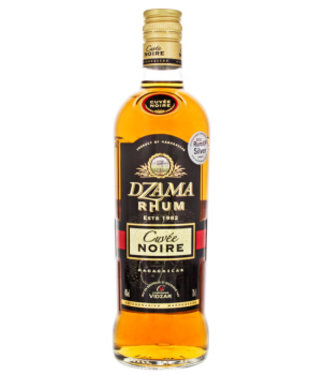 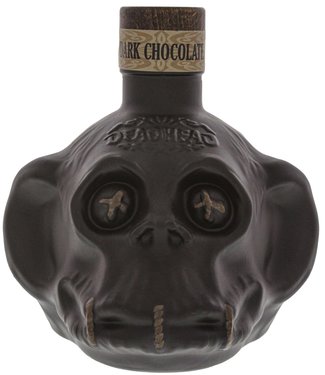 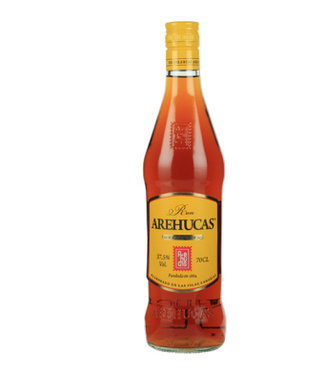 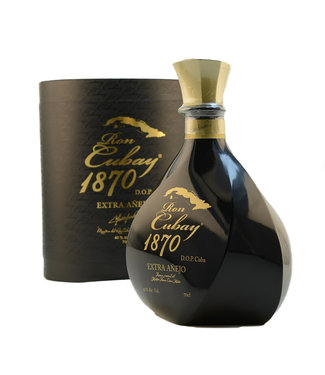 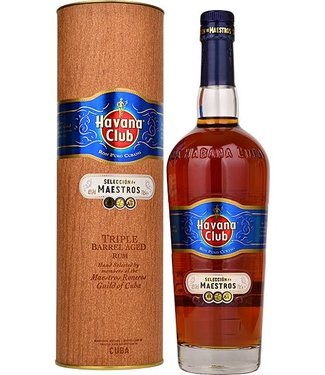 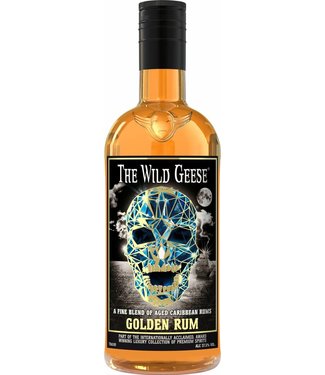 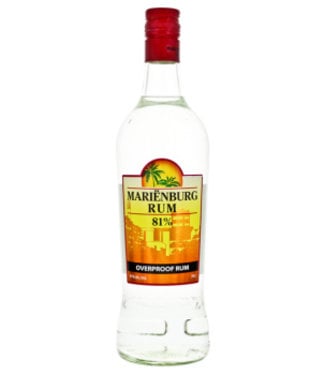 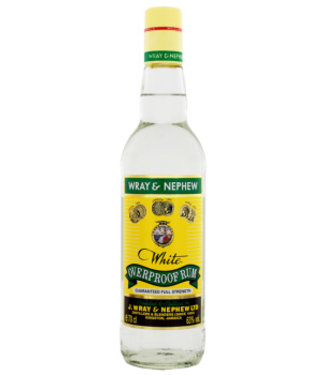 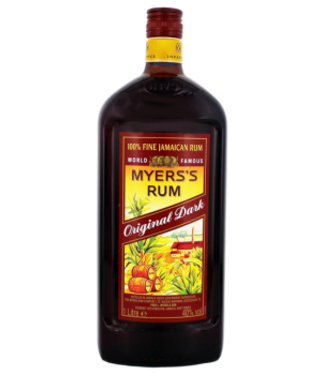 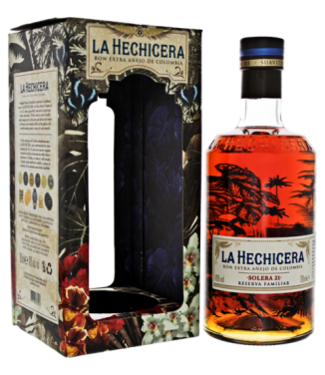 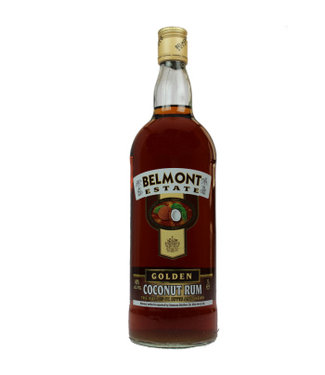 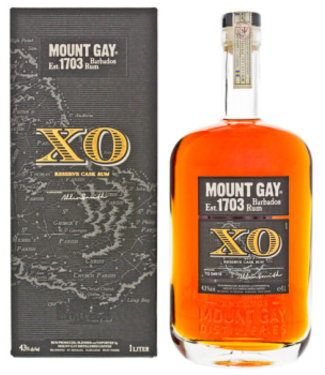 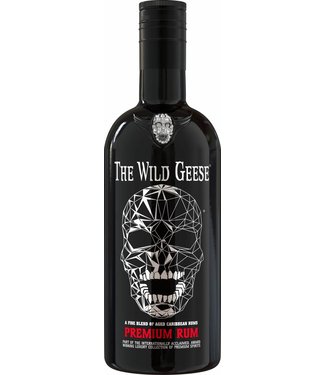 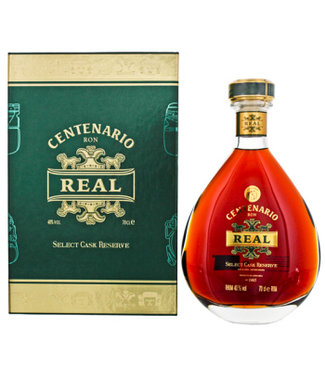 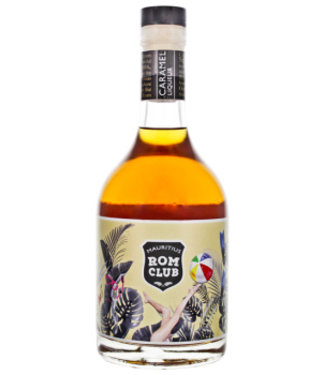 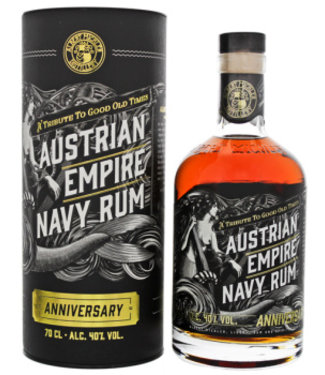 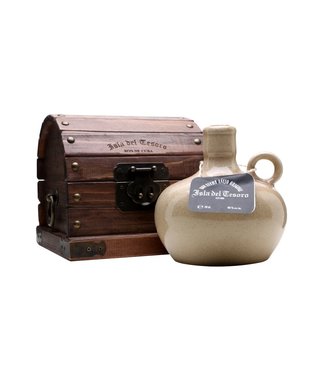 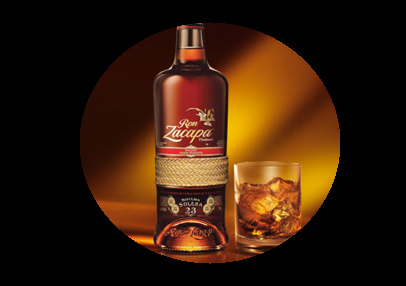 What is rum?
Rum is a distilled alcoholic beverage made from sugarcane by-products, such as molasses, or directly from sugarcane juice, by a process of fermentation and distillation. The distillate, a clear liquid, is usually aged in oak barrels. The majority of the world's rum production occurs in the Caribbean and Latin America. Rum is also produced in Scotland, Austria, Spain, Australia, New Zealand, Fiji, Reunion Island, Mauritius, South Africa and India.

Most rums are produced using one of two methods. The first method uses molasses as the primary ingredient and relies on special strains of yeast to produce alcohol during fermentation. This method generally results in a higher-quality rum. The second method employs sugarcane juice as the main ingredient. This method is faster and less expensive but typically produces a lower-quality rum.

History of rum
The history of rum can be traced back to the early days of sugar production in the Caribbean. Sugar cane was first brought to the region by Christopher Columbus and it quickly became an important crop for the islands. Rum is made from sugarcane juice or molasses and it was originally used as a form of currency. The first rum distillery was established in Barbados in 1650 and rum quickly became the most popular drink in the Caribbean.

Rum played an important role in the American Revolution as it was used to trade with the French for supplies. After the war, rum became even more popular in America and it was one of the most consumed spirits by Americans. Rum continued to be an important part of American culture throughout the 19th century and it remains a popular drink today.

Types of rum
There are many types of rum, each with its own distinct flavor. Light rums are clear in color and have a light, delicate flavor. They are often used in cocktails that don't require a lot of complexity. Medium rums are golden or amber in color and have a richer flavor. They can be used in a variety of cocktails, from fruity drinks to more complex concoctions. Dark rums are brown or black in color and have a deep, intense flavor. They are often used in strong cocktails or for sipping on their own. Flavored rums can be any color and have a variety of flavors added to them, such as fruits, spices, or even chocolate. Rum is a distilled alcoholic beverage made from sugarcane byproducts such as molasses, or directly from sugarcane juice, by a process of fermentation and distillation. Rum has been produced in the Caribbean region since at least the 16th century.

How to drink rum
There are many ways to enjoy rum. It can be sipped neat, or on the rocks. Mixologists have created a wide variety of cocktails using rum as the primary ingredient. Whether you’re looking for a refreshing drink to cool down on a hot summer day, or something warm and cozy to enjoy by the fire, there’s a rum-based beverage out there for you.

If you’re new to drinking rum, start by trying it neat or on the rocks. This will give you a chance to appreciate the flavor of the spirit without any distractions. Once you’ve developed a taste for it, start exploring some of the classic cocktails that are made with rum, like the Mojito or the Daiquiri. If you’re feeling adventurous, try mixing up your own concoction using different fruit juices and mixers.