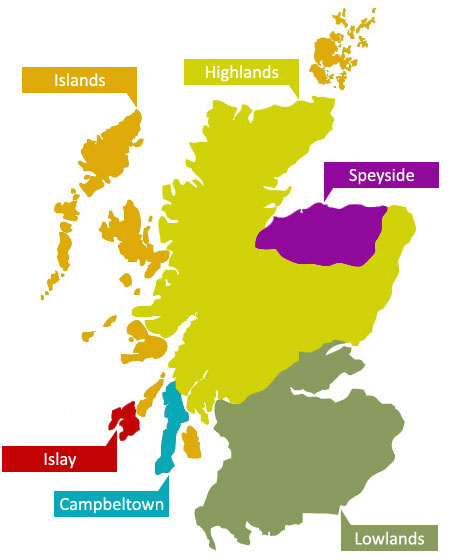 Whisky from Speyside is some of the finest whisky in the world. The Speyside region of Scotland is home to many of the world’s best known whisky brands, including Macallan, Glenlivet, and Aberlour. The climate and terrain of Speyside provide the perfect conditions for growing the barley used to make whisky. The region’s many rivers also provide a source of fresh water for whisky production. Whisky from Speyside is renowned for its smooth, mellow flavor.

Introduction: Defining Speyside whisky. Speyside is a region in the north of Scotland that is home to some of the world’s most famous whisky distilleries. The Speyside region is defined by the River Spey, which runs through it.

Speyside whiskies are typically lighter and sweeter than other Scottish whiskies, with a delicate floral aroma. The region’s climate and water source contribute to the unique flavor of Speyside whiskies.

Some of the most popular Speyside whiskies include The Macallan, Glenfiddich, and Aberlour. These brands are known for their high quality and distinctive taste. If you’re looking for a Scotch whisky that is smooth and easy to drink, a Speyside whisky is a good choice.

The climate and geography of Speyside
Speyside is a region in the far north of Scotland that is famed for its whisky production. The climate in Speyside is generally cool and wet, which helps to create the perfect environment for growing the barley that is used to make whisky. The region also benefits from having a large number of rivers and streams, which provide the water that is essential for the whisky-making process.

The geography of Speyside also plays a role in its whisky production. The region is home to a number of distilleries, which are located in picturesque settings overlooking the rivers and mountains. This makes it one of the most popular tourist destinations in Scotland.

The history of whisky production in Speyside
Whisky has been produced in Speyside for centuries. The first recorded distillation in Speyside took place in 1494, and the region has been home to many of Scotland's most famous whisky distilleries ever since.

Speyside is renowned for its high-quality malt whisky, and the majority of Scotland's most popular malt whisky brands come from this region. The climate and water quality of Speyside are ideal for whisky production, and the area also has a long tradition of barley farming.

Today, there are over 50 active whisky distilleries in Speyside, making it one of the most important whisky-producing regions in the world. The region's whiskies are typically full-bodied and complex, with a wide range of flavours and aromas.

The Speyside whisky making process
The key to Speyside whisky's unique flavor is the use of malted barley, which gives the whisky its characteristic sweetness.

The process of making Speyside whisky begins with the barley, which is first germinated in water before being kiln-dried. This process allows the natural sugars in the barley to convert into alcohol. The next step is to mash the dried barley, which breaks down the starches into sugar and produces a liquid known as wort.

The different types of Speyside whisky
Speyside whisky is a type of single malt Scotch whisky that is produced in the Speyside region of Scotland. The region is home to many of the world's best-known whisky distilleries, such as Glenfiddich, Macallan, and Balvenie.

Speyside whiskies are typically light and fruity, with notes of honey and citrus. They are often aged for 10-12 years in oak barrels, which imparts a vanilla flavor to the whisky.

The most popular Speyside whiskies are the Glenlivet and Glenfiddich, which are both 12-year-old single malts. Other popular brands include Macallan, Balvenie, Aberlour, and Cragganmore. 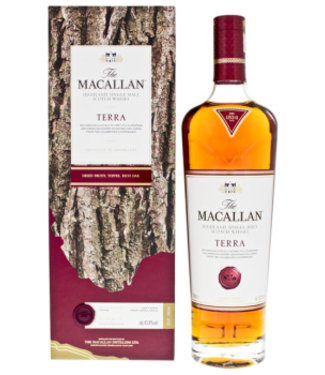 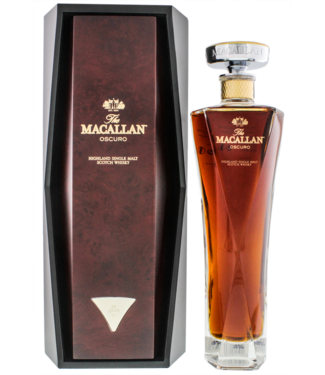 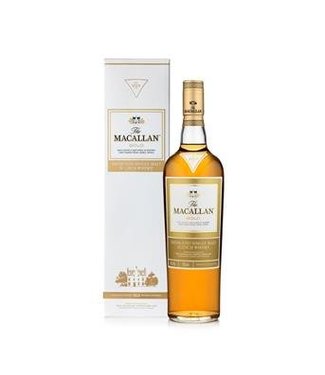 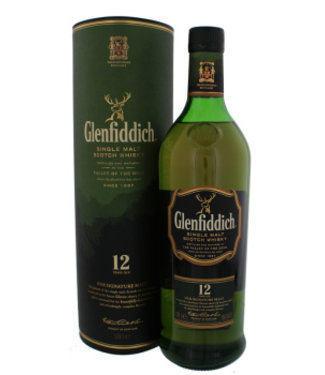 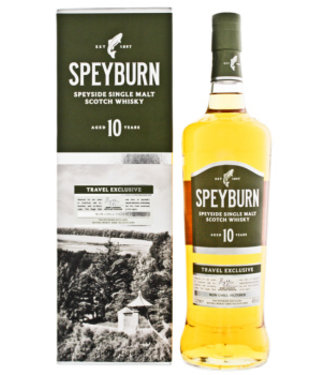 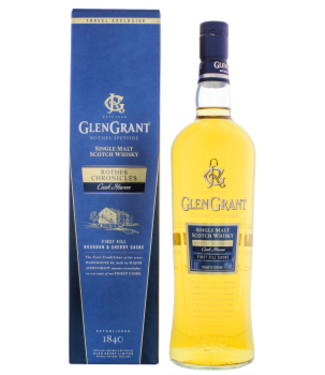 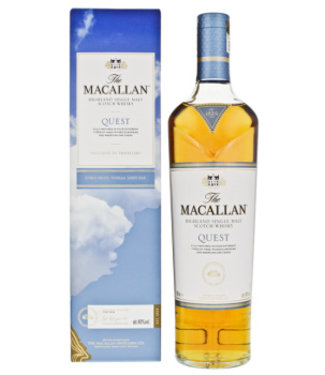 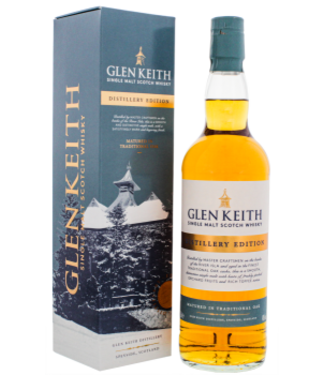 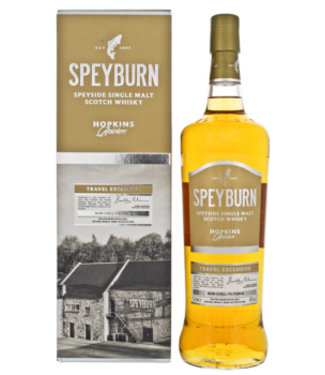 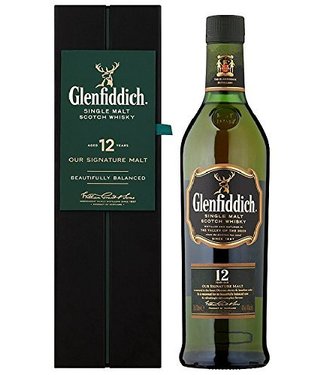 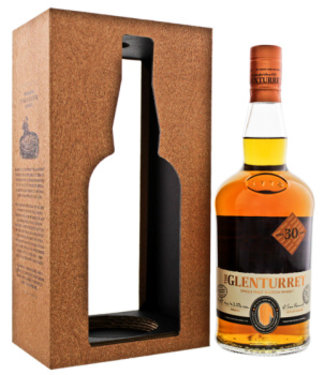 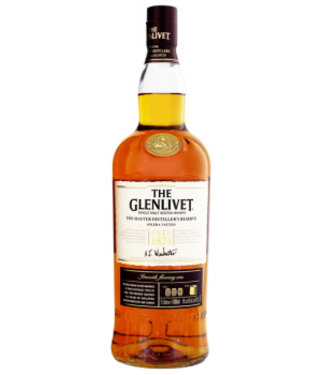 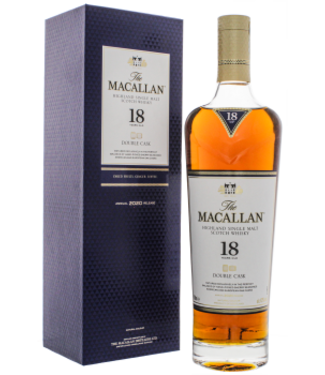 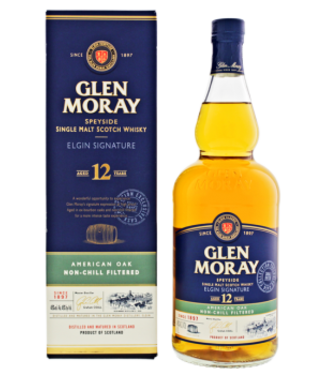 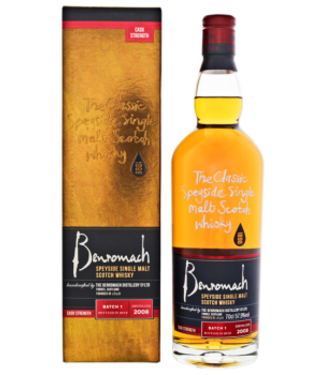 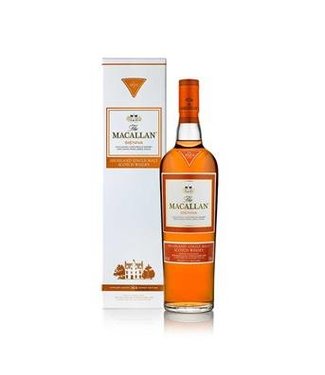 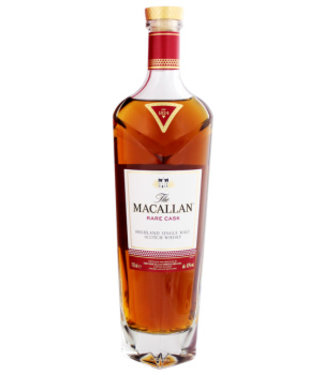 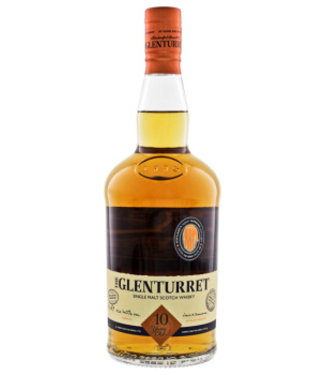 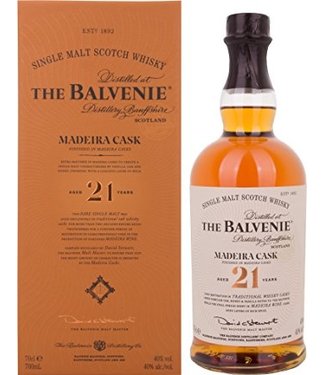 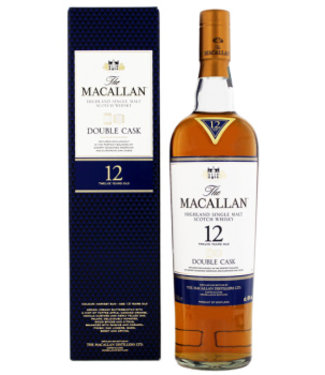 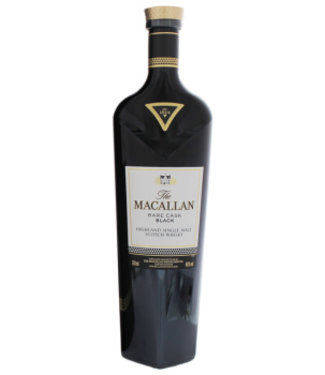 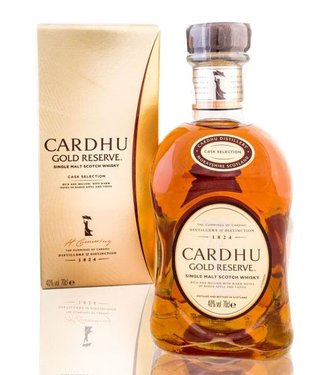 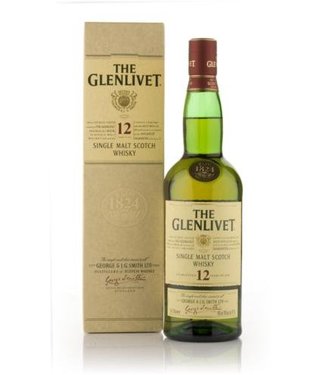 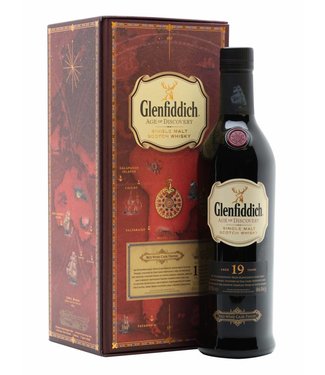 Glenfiddich 19 Years Age Of Discovery Madeira Gift Box is very nice Whisky from ..
€99,90
Unit price: €172,68 / Liter
Showing 1 - 24 of 196
Show more
By using our website, you agree to the usage of cookies to help us make this website better. Hide this messageMore on cookies »