Fine wine from the United States of America 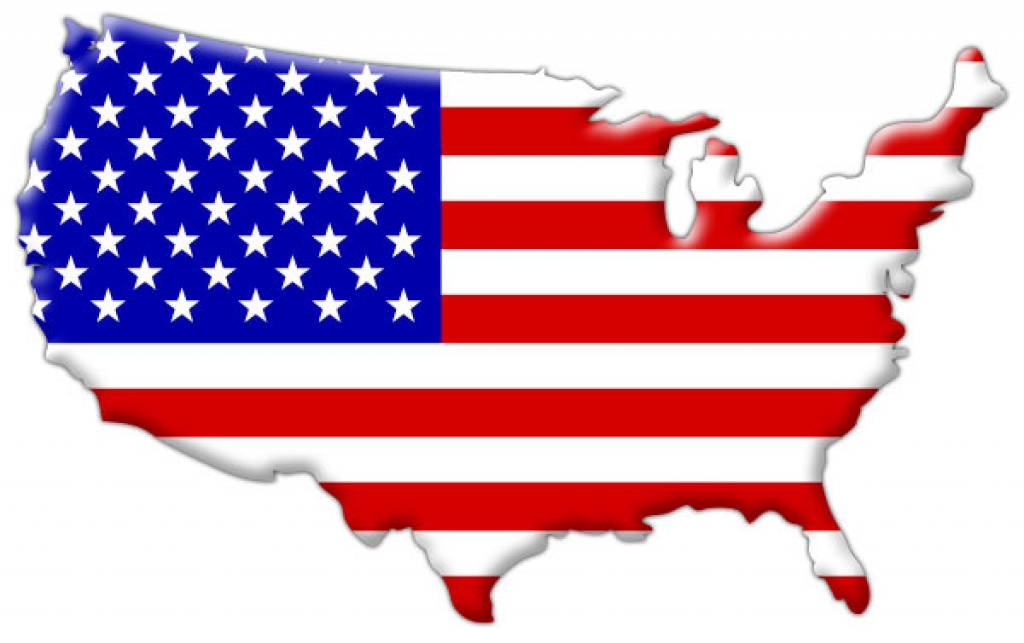 Fine wine from the United States of America - The USA is the fourth-largest wine-producing country in the world. Its wine regions stretch from one side of the North American continent to the other, with the majority of US states now growing grapes for wine. That said, most of America’s wine production flows from the western states bordering the Pacific Ocean, with California producing the largest quantity (90% of the national total), followed by Washington and Oregon. On the east coast, New York State is an important wine region and ranks third nationally in terms of production.

The enormous diversity of this continent has enabled an extensive selection of vines to flourish. Chardonnay and Cabernet Sauvignon are widely planted, with both varieties capable of producing a remarkable range of styles. Merlot thrives – mostly in cheaper wines and blends, although there are some outstanding varietal examples. Zinfandel produces chewy red wines and, by contrast, fine rosé or blush wines, while Pinot Noir and some aromatic white varieties are impressive in the cooler regions.

American Viticultural Areas (AVAs) are the USA’s version of the more complex European wine classifications. An important difference is that the AVAs are purely geographical and are not necessarily an indicator of quality. 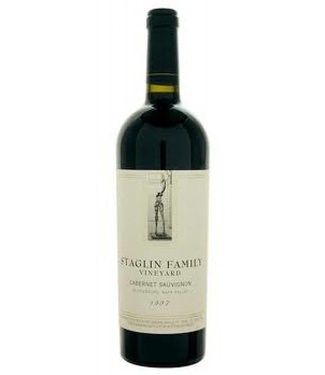 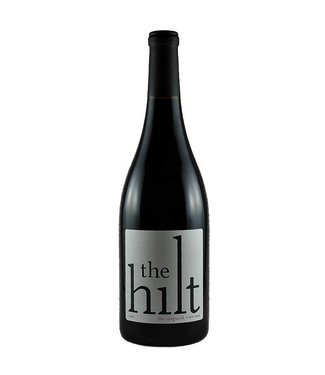 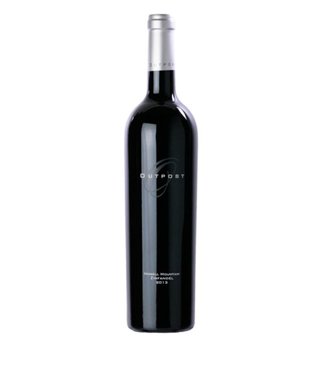 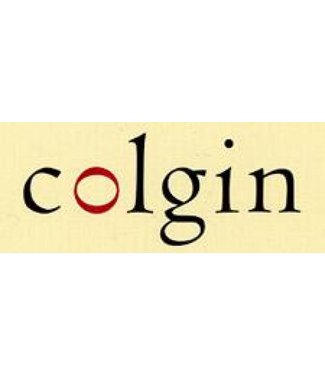 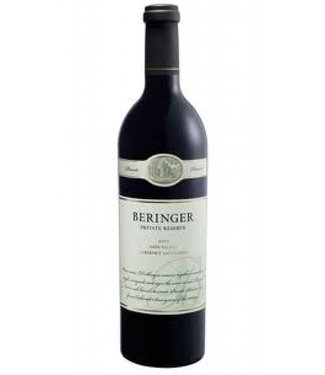 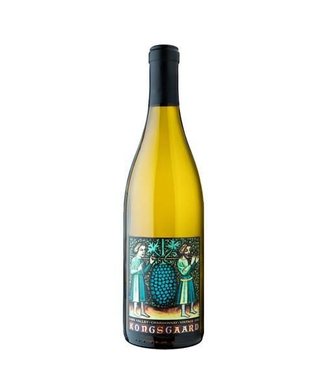 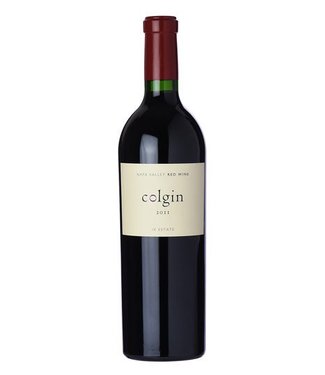 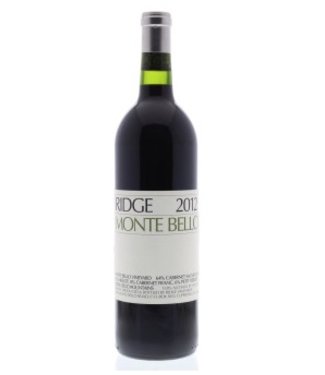 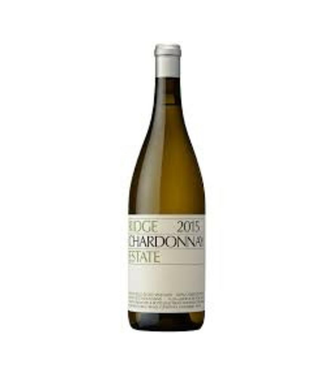 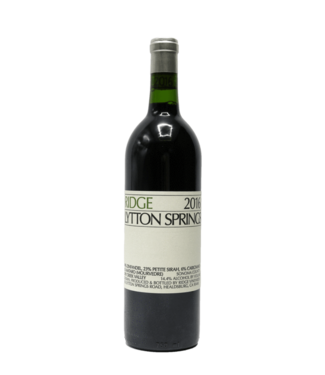 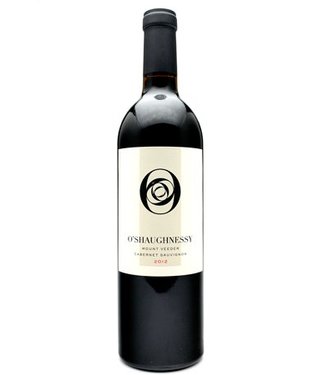 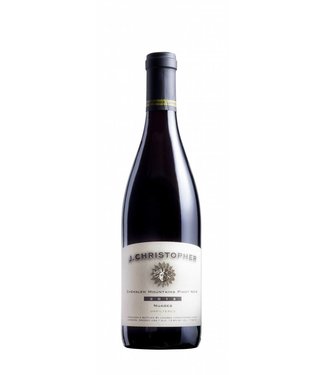 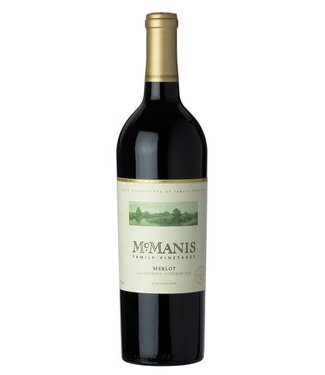 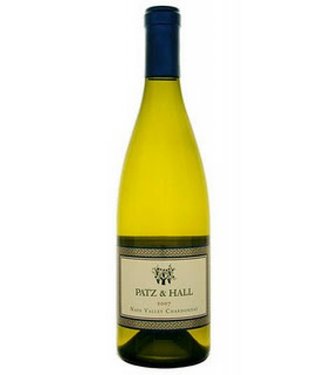 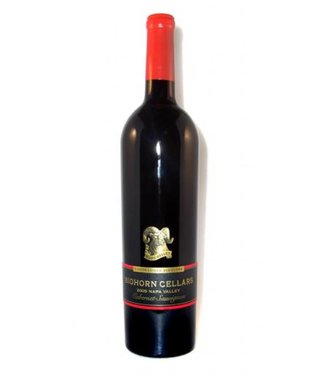 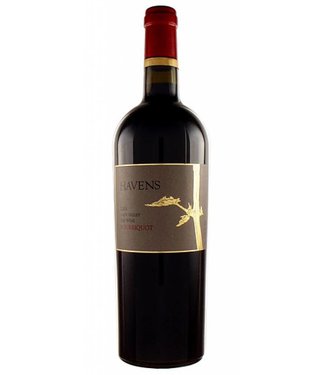 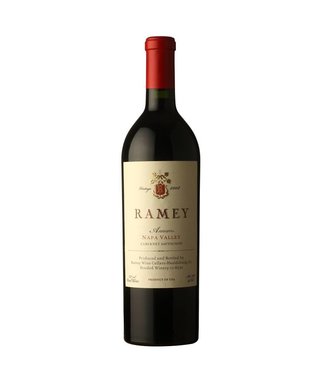 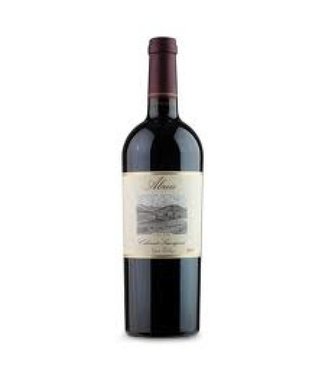 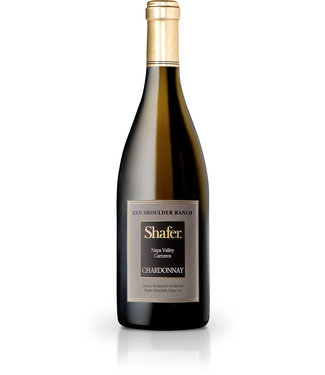 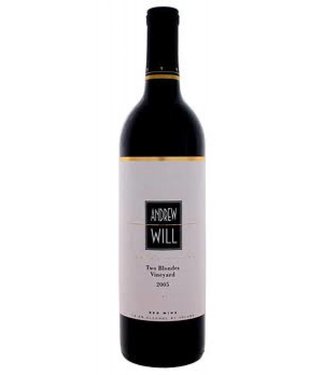 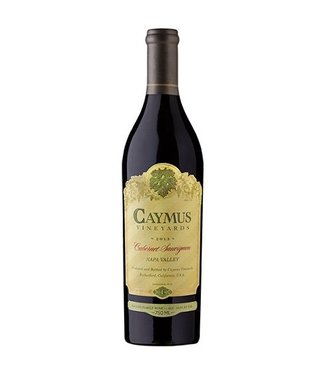 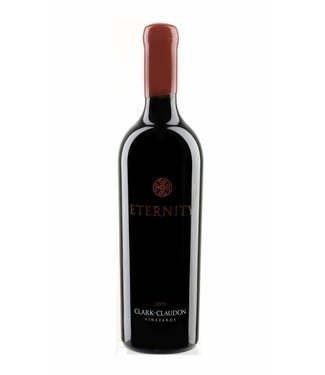 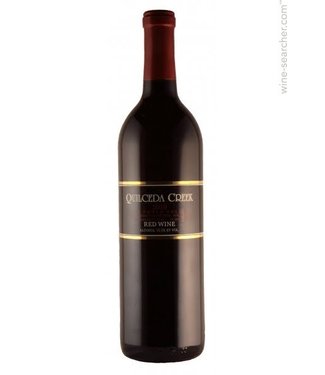