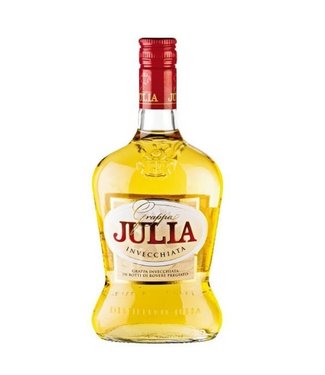 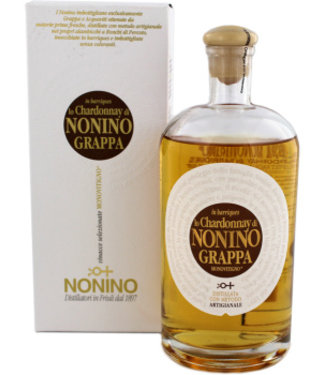 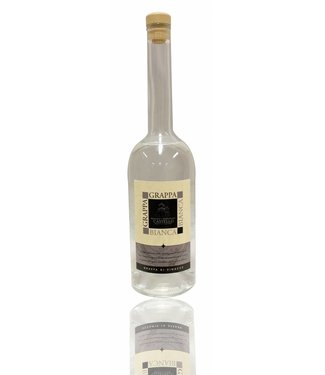 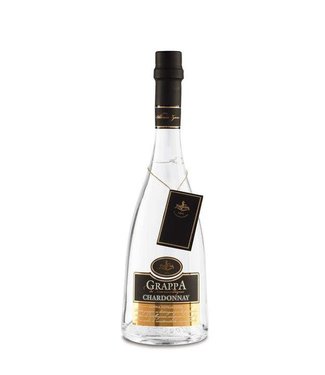 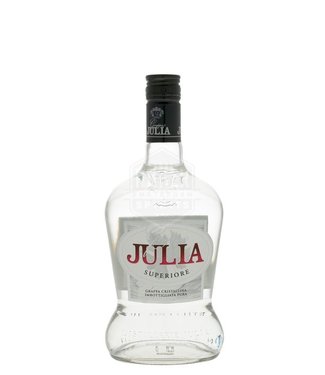 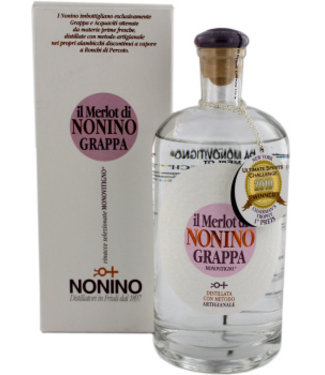 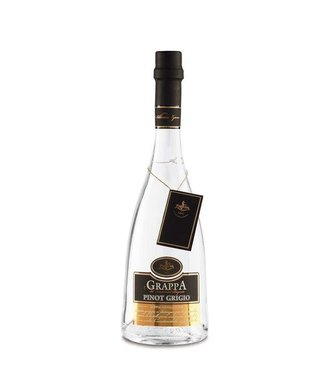 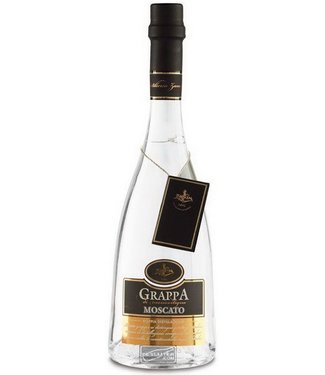 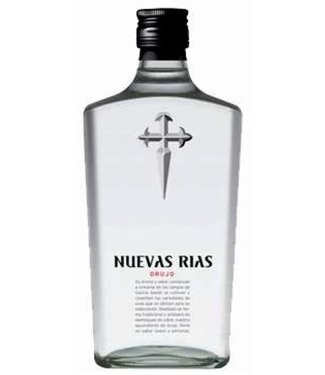 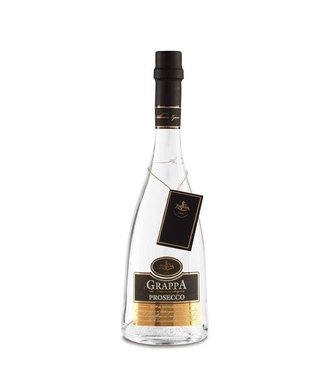 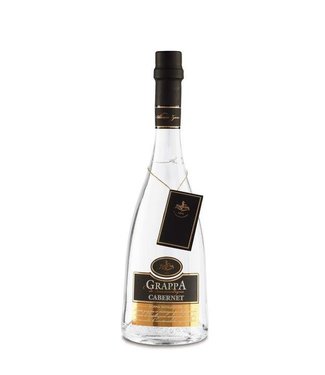 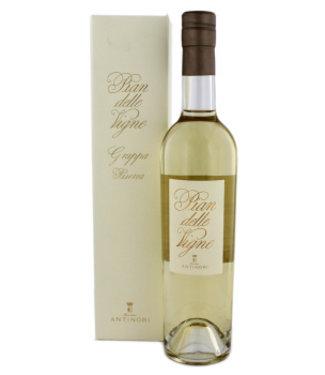 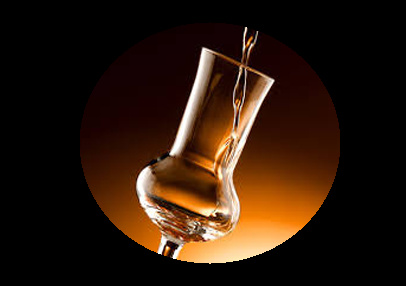 What is grappa?
Grappa is a distilled alcoholic beverage made from the skins, seeds, and stems of grapes. It is typically clear in color and has a strong, grape-flavored taste. Grappa is typically made in Italy and is often served as an after-dinner drink.

The word "grappa" comes from the Italian word for grape stem, "graspa." Grappa is usually made from the pomace left over from winemaking. The pomace is fermented and then distilled to produce grappa.

Grappa can be made from any type of grape, but most commonly it is made from white grapes. The best grappas are said to be made from Nebbiolo grapes, which are used to make Barolo and Barbaresco wines.

The history of grappa
In Italy, grappa is a tradition that dates back centuries. The first recorded mention of grappa was in the 13th century, but it is likely that the drink was around long before that. Grappa is made from the leftover grape skins and seeds after winemaking. The grape skins and seeds are fermented and then distilled to create a high-proof alcohol.

Grappa has a long history of being associated with peasants and farmers. In the past, it was common for farmers to make their own grappa at home using whatever grapes were left over from making wine. This homemade grappa was often rough and harsh, but it was a cheap way to get drunk. Today, grappa is still considered a rustic drink, but it has come a long way since its humble beginnings.

How to drink grappa
There are a few different ways to drink grappa. The most common way is to drink it neat, which means without adding any water or ice. This can be a bit intense for some people, so if you are new to drinking grappa, you may want to start by adding a little bit of water to it. You can also drink grappa with mixers such as orange juice or soda water.

If you are looking for a more sophisticated way to drink grappa, try pairing it with food. Grappa goes well with salty dishes such as prosciutto or aged cheeses. Grappa is made by distilling grape skins and seeds, or the leftovers of winemaking after pressing. During the process, alcohol evaporates from wine, leaving behind a residue that includes flavor compounds from the skin and seeds of grapes.