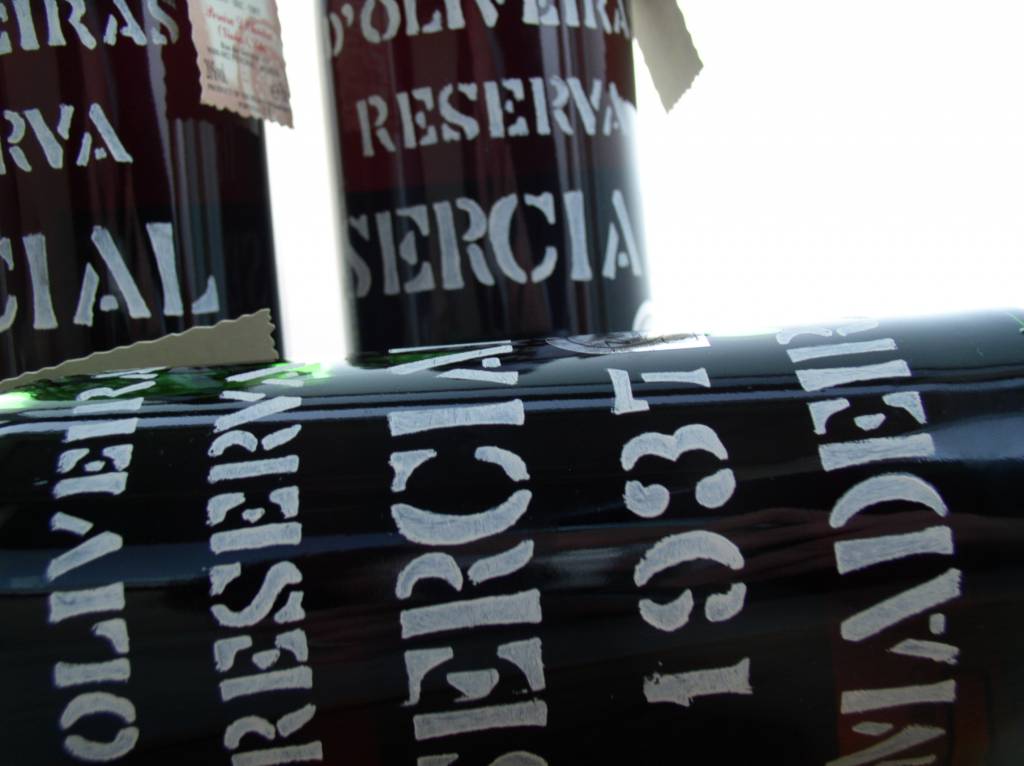 D’Oliveira is one of the greatest of the classic Madeira shippers and one of the few to survive from the pre-phylloxera era. Founded in 1820, and today housed in cellars that date from 1619, this small jewel of a company is still owned by the same family, its vineyard holdings built up over time through a series of marriages with other wine-producing families.
But what is really extraordinary is that D’Oliveira has held on to many of its most famous vintages, creating a unique, and irreplaceable, stock of old wines. And remarkably they are all D’Oliveira wines, not purchased from other shippers or growers.
Thus, whether an 1862 Sercial or a 1922 Bual, all were produced by the D’Oliveiras and their ancestors, and generally from their own vineyards in São Martinho, one of the great viticultural sites in Madeira, lying just to the west of Funchal along the island’s south coast.

Immensely Powerful Wines. Over the years, it has been our privilege to take part in several comprehensive tastings of D’Oliveira vintages. There is a definite “house style” to these wines. They have very powerful aromatics, great lushness and viscosity, incredible structure, and a tangy character that is essential to the finest wines of the 18th and 19th centuries.
No wonder others in the Madeira trade consider these to be such supreme examples of classic Madeira. In fact, during the 1970’s and 1980’s, when the Madeira Wine Co. was beginning to run low on old vintages to sell, it was to D’Oliveira that they turned.
Like Barbeito, D’Oliveira believes that Madeiras age best in cask. Consequently, all of its vintages are kept in wood, and only enough is bottled to meet short-term needs.