Whisky from Isle of Jura 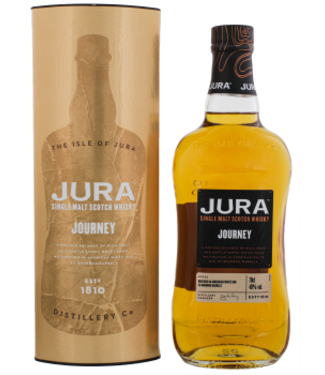 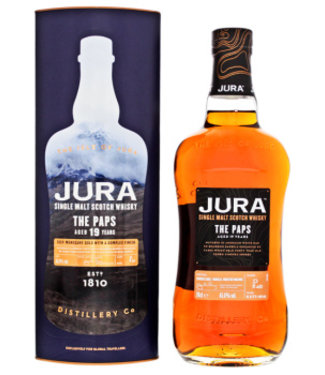 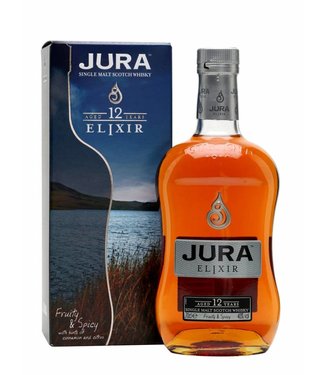 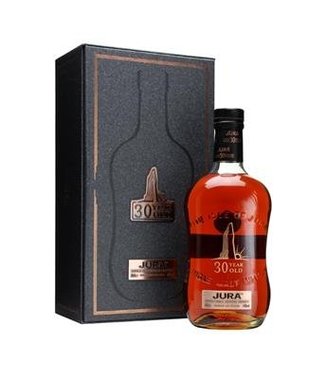 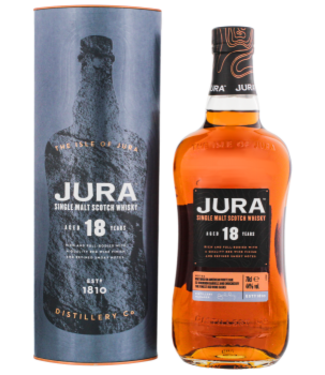 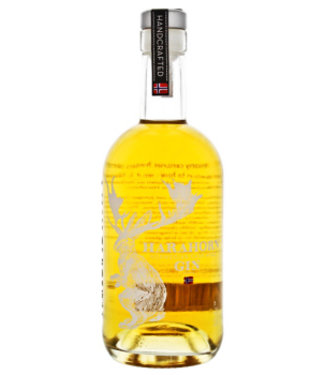 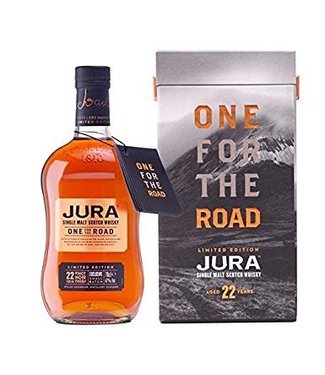 Isle Of Jura 22 Years - One For The Road Gift Box 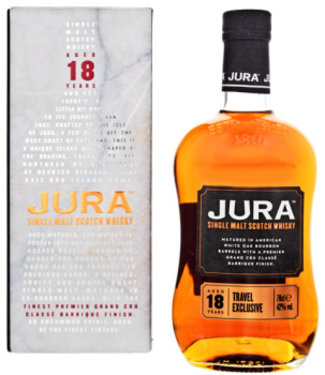 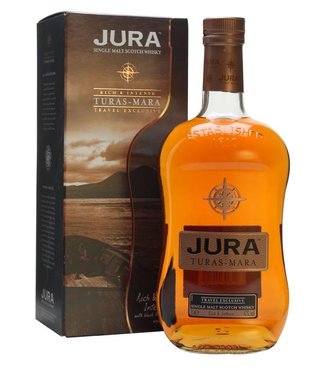 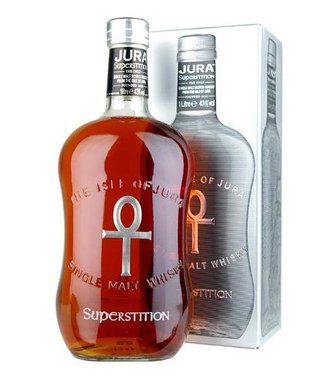 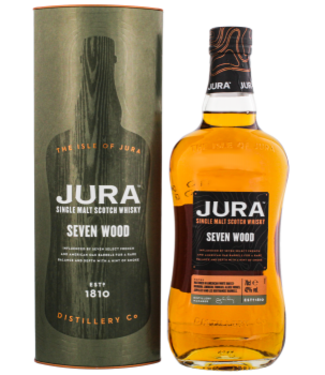 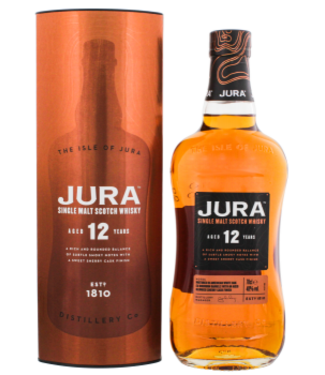 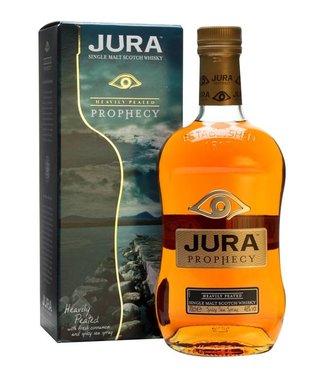 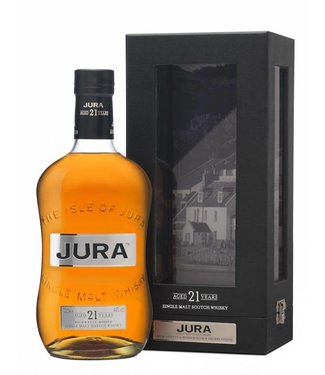 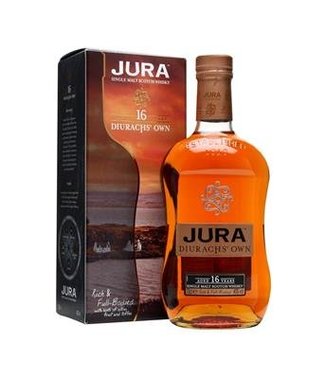 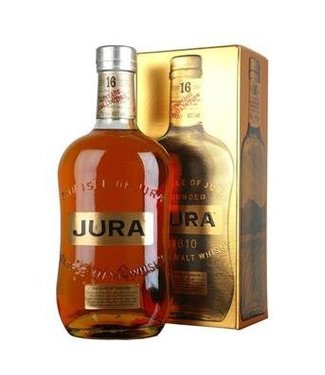 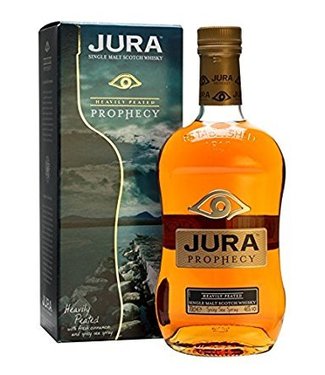 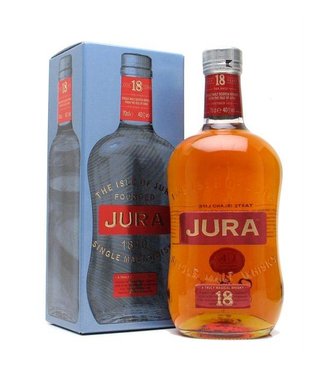 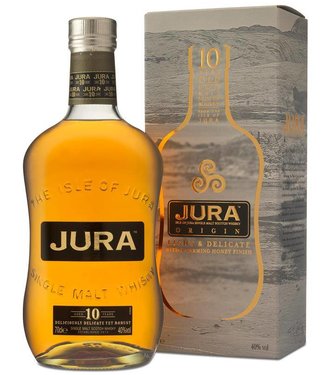 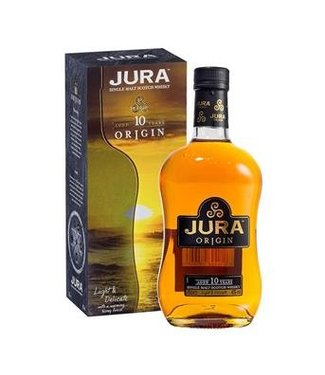 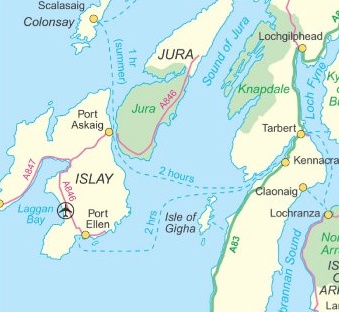 Whisky from Isle of Jura

Introduction: Jura is a Scottish island
Situated in the Inner Hebrides off the West Coast of Scotland, Jura is a rugged island measuring 20 miles long and 10 miles wide. The island is home to just over 200 residents and is best known for its wild landscapes, red deer population and, of course, whisky.

Jura’s whisky history dates back to the early 1800s when illegal stills were hidden in the caves along the coast. In 1810, Archibald Campbell built the first legal distillery on the island, which operated until it was destroyed by fire in 1901. The Isle of Jura Distillery was rebuilt in 1963 and is now one of only two distilleries on the island (the other being Loch Gorm). Jura's whiskies are made using only malted barley and peat-free water from nearby Loch Tarbert. Before bottling, all of the whisky produced at Jura is aged in oak casks for a minimum of 10 years.

The water of Jura: soft and peaty
Jura is renowned for its soft water, which is rich in peat. This gives the whisky a distinctively smoky flavor. The water is also responsible for the island's lush vegetation, which includes some of the oldest trees in Scotland.

The climate of Jura: perfect for whisky
Jura is an island located in the Inner Hebrides of Scotland. The climate there is perfect for whisky making due to the cool, wet weather and clean water. Jura has a long history of whisky production, dating back to the early 1800s. The island's climate and water quality make it the ideal place for growing barley and producing high-quality whisky.

Jura's cool, wet climate is perfect for growing barley, which is the key ingredient in whisky. The clean water on the island is also essential for making high-quality whisky. Jura has a long history of whisky production, dating back to the early 1800s. The island's climate and water quality make it the ideal place for growing barley and producing high-quality whisky.

The barley grown on Jura is some of the best in Scotland. The climate and soil conditions on the island create a unique strain of barley that is perfect for making whisky. Jura's whisky is well-known for its smooth, rich flavor.

The people of Jura have been growing and using this special barley for centuries. In fact, many believe that it was the ancient Celts who first brought this grain to the island. Today, Jura's barley farmers are still using traditional methods to grow and harvest their crop. This dedication to quality ensures that Jura's whisky will continue to be some of the best in Scotland.

The barrels of Jura: from American oak to sherry casks
The Isle of Jura is home to some of the most unique and flavorful whisky in the world. The island's climate and terroir create a unique flavor profile that is sought after by whisky lovers around the globe. The barrels that the whisky is aged in also play a significant role in shaping the final flavor of the spirit.

The barrels used to age Jura's whisky are a key element in creating its distinct flavor profile.

The whisky of Jura: unique and complex

Conclusion: a must-try for whisky lovers