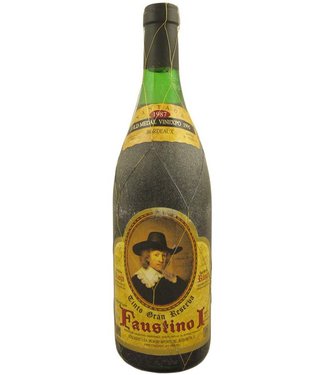 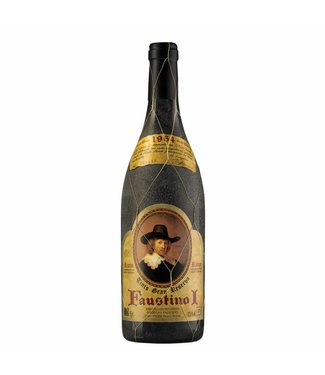 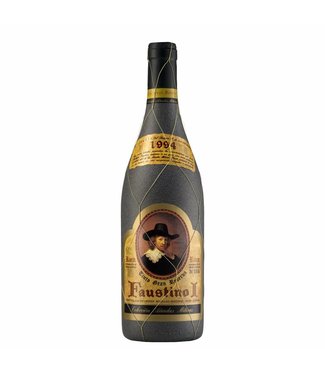 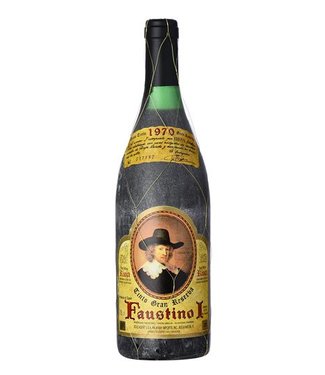 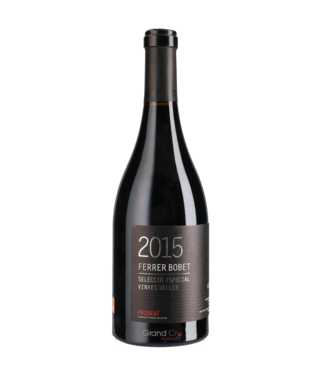 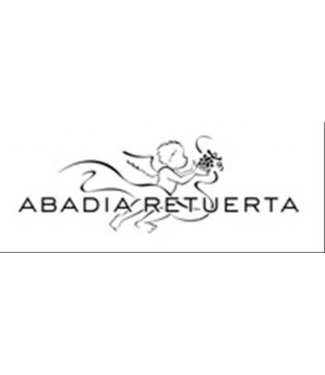 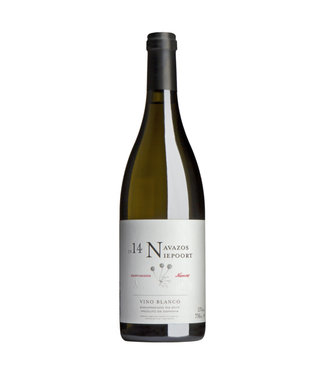 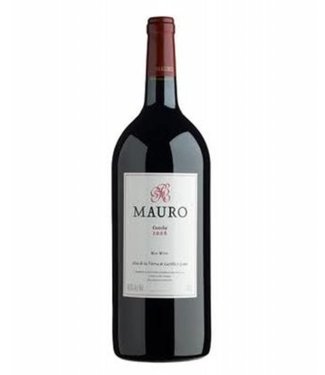 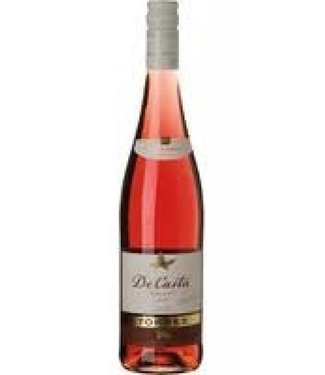 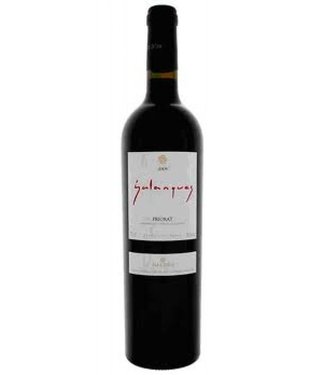 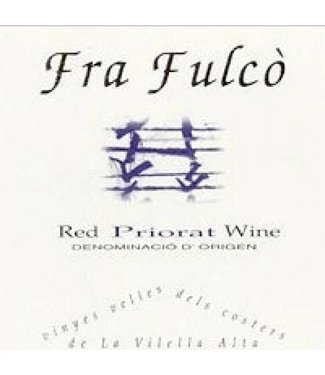 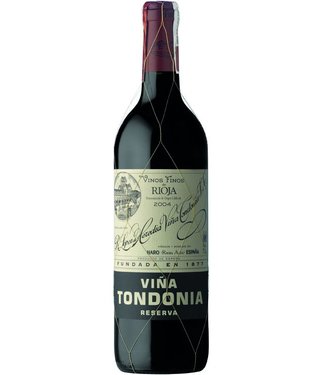 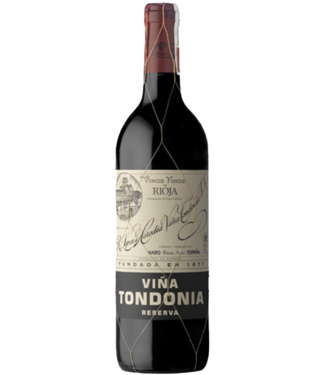 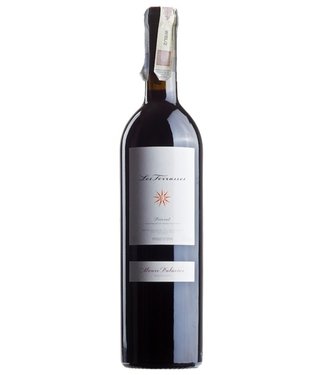 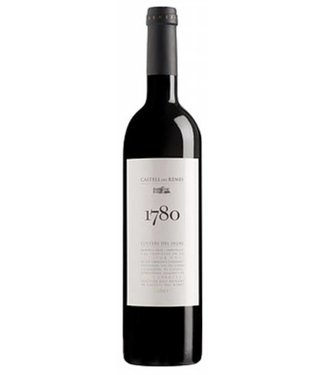 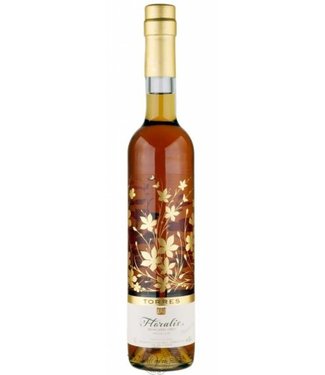 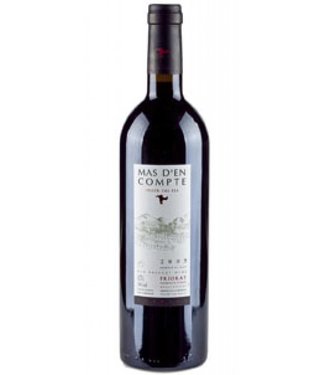 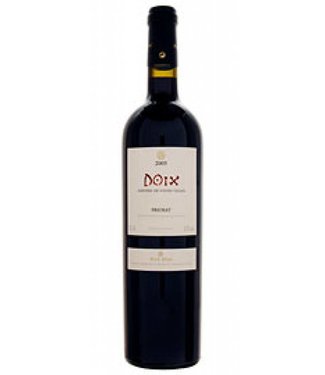 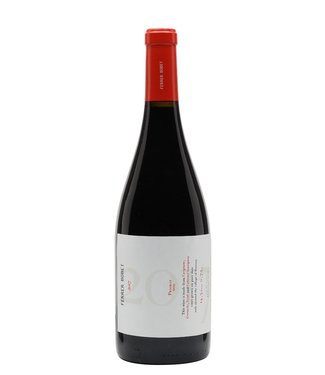 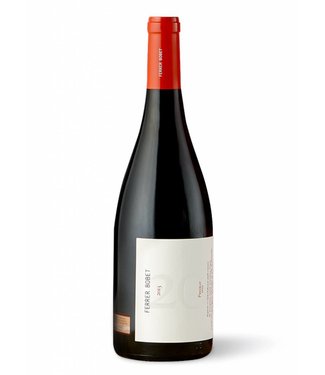 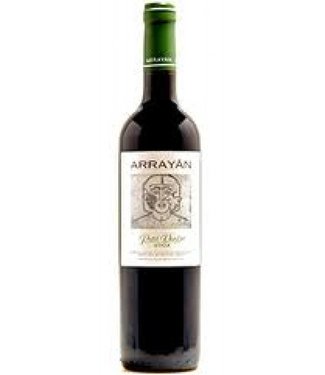 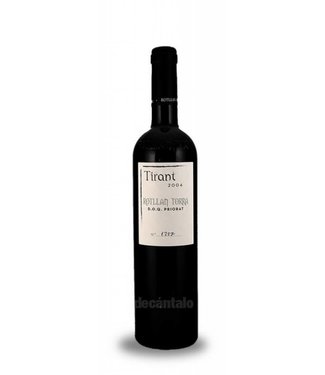 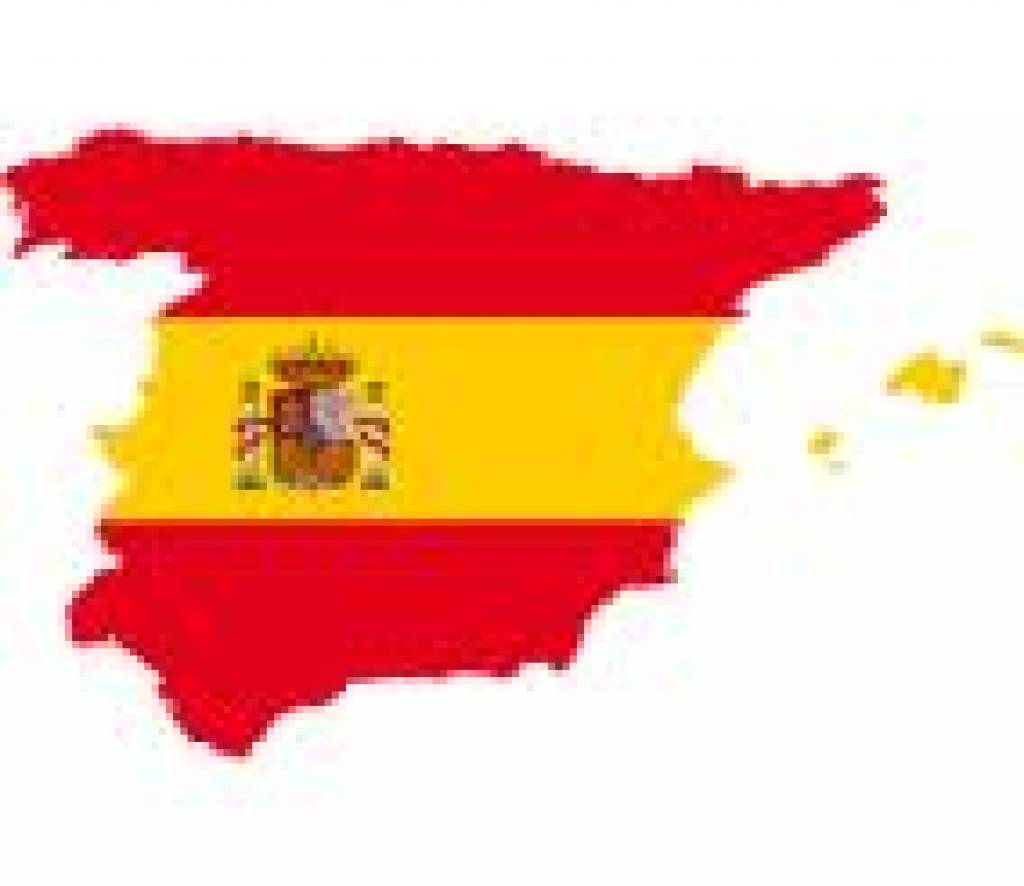 Fine wine from Spain - Spain occupies a special place in the world of wine, thanks to its rich history, the diversity of its wines and its volume of production (Spain lies in third position on the world wine table, beaten only by France and Italy).

The Atlantic-influenced vineyards of the north specialize in creating light, dry and refreshing white wines, while those close to the Mediterranean produce sumptuous, albeit heavy and often high-alcohol, reds. An important exception is the north-eastern region of Catalonia, where inland vineyards with a higher altitude excel in the production of Cava, Spain's very own sparkling wine produced by the traditional Champagne method.

In the south, Andalusia, with its mix of Atlantic and Mediterranean influences, is home to one of the greatest fortified wines of the world: sherry.

Most of Spain's provinces have distinct regional and cultural differences which are evident in the wide range of style preferences. Their autonomous structure empowers the regions to enforce their own wine laws while staying within the larger European Union framework and Spain's controlled appellation system – the DO or Denominación de Origen. The myriad of grape varieties ranges from famous regional specialties such as Tempranillo, Garnacha, Macabeo, Verdejo, Palomino and Pedro Ximénez, to major international varieties.