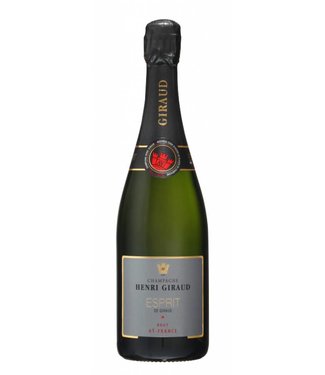 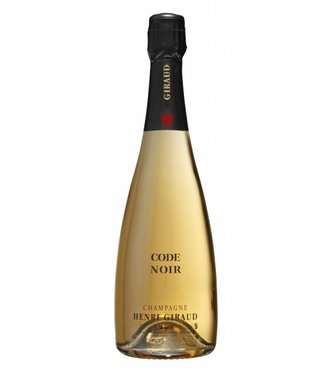 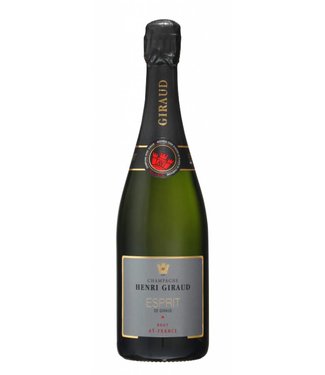 Contemporaries of Henri IV and his descendants, the Hémart family settled permanently in Aÿ at the beginning of the 17th century. Their history took root there and became closely interwoven with the momentous historical events relating to champagne from the 18th century onwards.

At the opening of the 20th century, Léon Giraud, cuirassier in the battle of the Marne, married a Miss Hémart.
He reconstructed the magnificent family vineyard, which had been ravaged by phylloxera.
To achieve this, he used the latest techniques : the grafting of vines (vitis vinifera) on the cuttings taken from certain American vines.

Today, the 12th generation of the Giraud-Hémart family, in the person of Claude Giraud, is in charge of the fortunes of the family business.

For the past 10 centuries, the wines of Aÿ have been ranked among the greatest in the world.
Many kings and even a pope, were eager to own vines and a wine press in Aÿ.
The wine presses belonging to Francois 1st and Henry 4th bear witness to this. The latter was also known as the Lord of Aÿ.

From the beginning of the 16th century, Aÿ was the only wine of controlled origin accredited and used for champagne-making.
At the end of the 17th century, a fortunate coincidence led to the discovery of the method involved in the production of sparkling champagne.

It was the village of Aÿ, together with the quality of its wines and the business acumen of the bourgeoisie, that this innovation rapidly won renown and, as might expected, became known as the ‘Wine of Aÿ’
Champagne retained this distinguished appellation until 1887 when the legal term of ‘Appellation Champagne’ was established.

Today, only 17 are ranked as ‘Grand Cru’ out of a total of 323 crus.
Aÿ is situated in the geographical, qualitative and historical heart of Champagne and its wines play an essential part in the blending of the most celebrated cuvées.