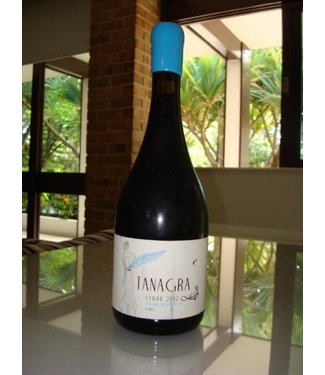 Chile has been a wine-producing country since the first European settlers arrived in the mid-16th century. The original wines were brought by missionaries, via Peru, California and directly from Spain. They needed wine for sacramental purposes. For centuries, Chilean wine was limited to a domestic market, but in the 1980s the country's winemakers began pursuing export markets. They have succeeded in gaining worldwide recognition by producing not only consistent, good-value wines, but also some world-class reds. Whereas Chilean winemakers had traditionally used tanks and barrels made of beech wood, stainless steel tanks and oak barrels were introduced in the 1980s, marking the start of a new, technology-driven era.

The landscapes of Chile are highly varied, leading some commentators to describe the country as a 'winegrower's paradise'. It occupies a strip of land 2700 miles (4300km) long and 100 miles (160km) wide on the west coast of South America, running north-south between the Pacific Ocean and the Andes mountains. The more-established wine regions lie within the centre of the country, but growers are experimenting with new landscapes, pushing further north and south. More than 600 miles (1000km) separate the developing regions of Elqui in the north andMalleco in the south.

Chile's topography is very favorable to viticulture: the Andean peaks in the east provide meltwater rivers to the valleys below, while the Pacific Ocean, with its Antarctic Humboldt Current, brings cooling breezes to coastal vineyards. The Chilean Coastal Range also alters weather patterns for many wine-growing areas, creating rain shadows and providing shelter from oceanic winds – as is evident in the Maipo and Cachapoalregions.

Chile's signature red variety is Carmenere, once widely grown in Bordeaux. It was thought to be extinct following the European phylloxeraoutbreaks of the 19th century, but was rediscovered in Chile in the 1990s. With the Pacific Ocean on one side and the forbidding barrier of the Andes on the other, Chile's vineyards have remained protected from phylloxera, allowing Carmenere to flourish.