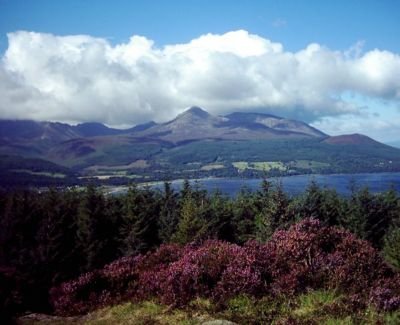 Introduction: brief history of Scotch whisky and the Arran Islands Arran whisky is some of the most highly sought after in the world. The Arran Islands, located just off the coast of Scotland, are home to some of the oldest and most well-known distilleries in the country. The island's climate and water source make it the perfect place for producing high-quality Scotch whisky. The history of Arran whisky dates back centuries, and today, the island's distilleries are known for their unique flavor profiles and exceptional quality. If you're a fan of Scotch whisky, then a trip to the Arran Islands is a must.

The Arran Islands: geography and climate
The Arran Islands are located in the Firth of Clyde in southwest Scotland. The climate is generally mild, due to the influence of the Gulf Stream. This results in lush vegetation and a diverse range of wildlife. The soil is largely granite-based, which contributes to the island's characteristic landscape.

The Arran malt whisky style is characterized by a light body and fresh, fruity flavors. The climate on the Arran Islands is ideally suited for growing barley, and the water used in production is soft and peaty, giving the whisky its unique flavor profile. The three operating distilleries on the island use different methods of production, but all three produce exceptional whisky.

The Arran whisky style
Whisky produced on the Arran Islands is typically a light and fruity style. The island's climate is milder than other parts of Scotland, which results in a more delicate flavor profile.

Arran whiskies are often aged in ex-bourbon barrels, which imparts notes of vanilla and honey. The island's distilleries also experiment with peat-smoking their malt, which adds a subtle smokiness to the final product.

Whether you're looking for a entry-level Scotch or something a little more unique, an Arran whisky is sure to please. 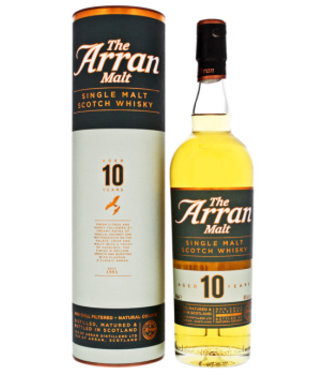 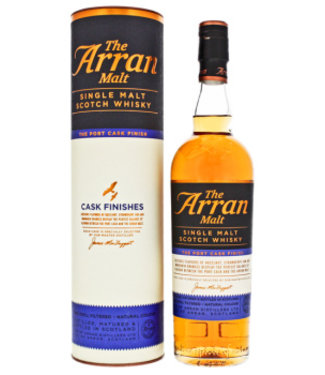 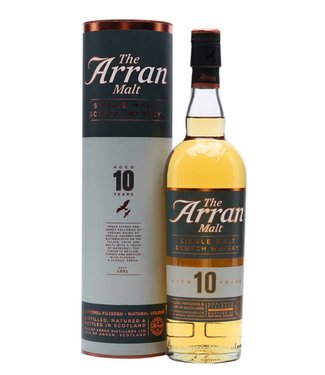 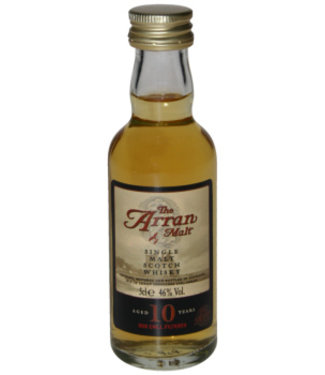