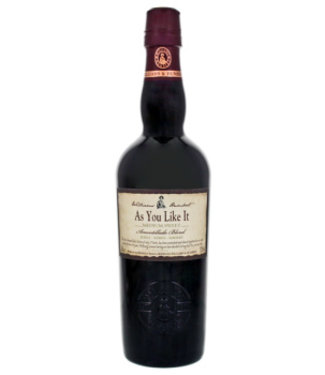 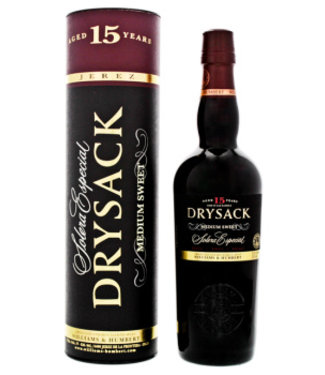 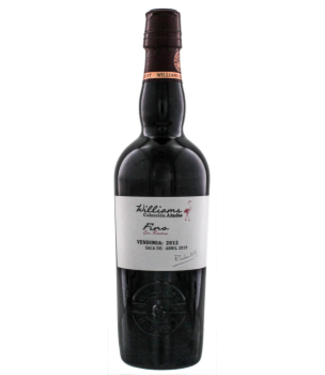 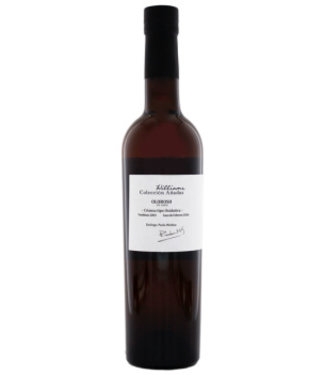 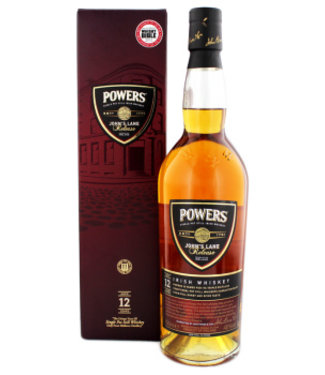 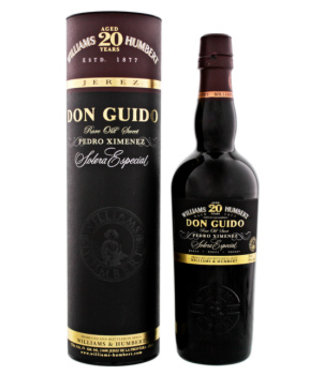 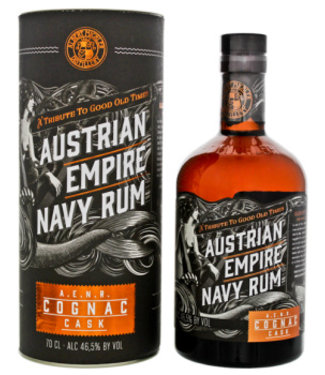 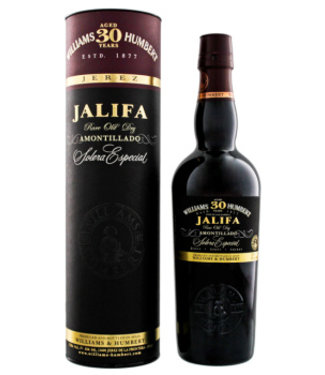 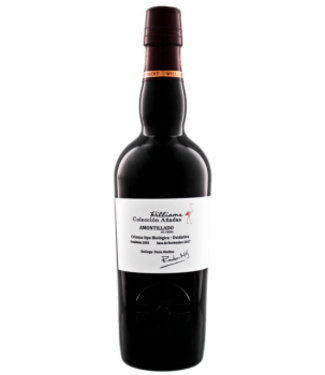 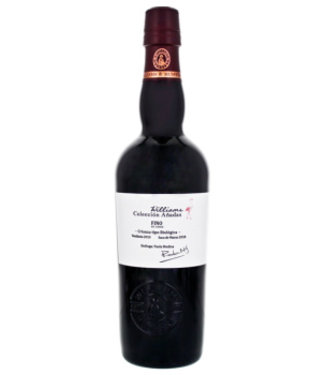 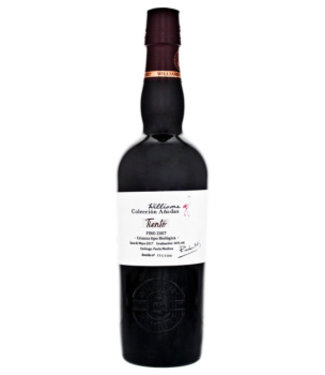 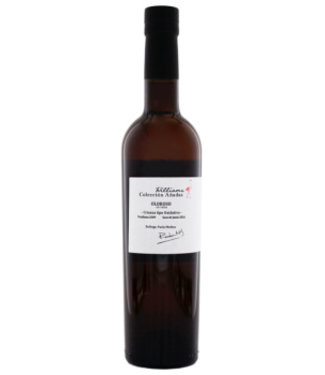 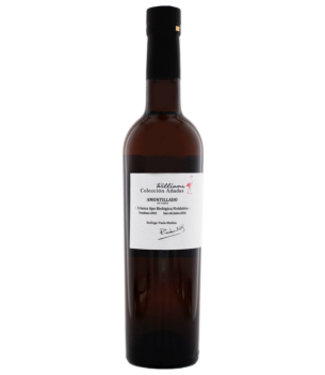 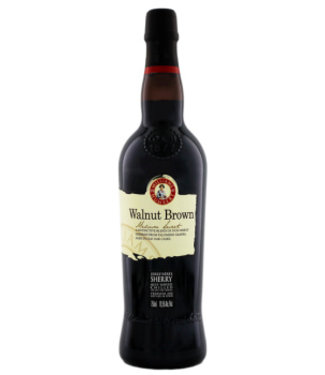 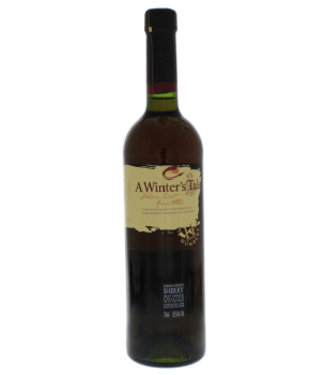 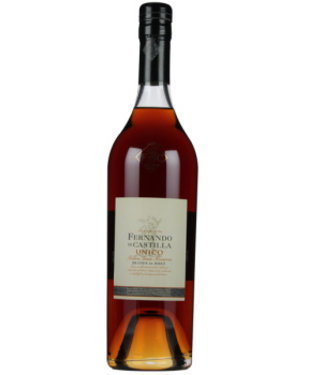 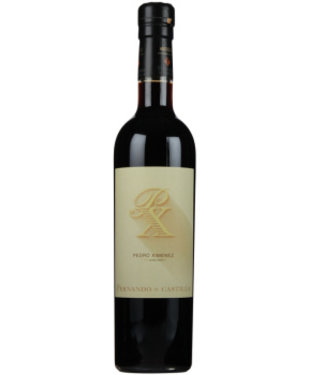 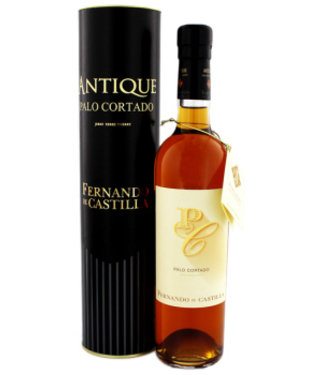 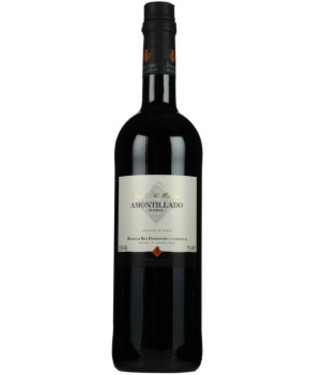 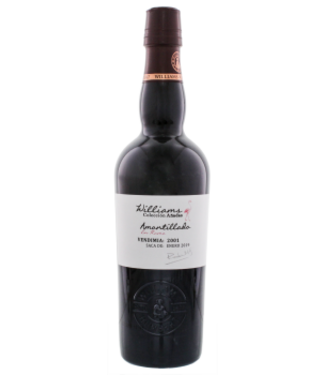 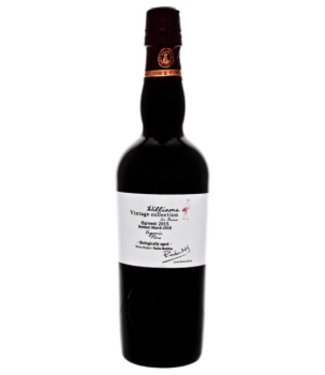 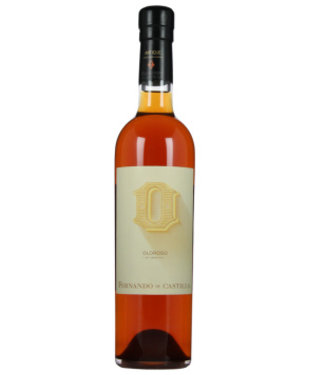 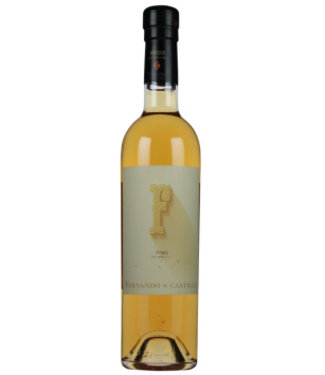 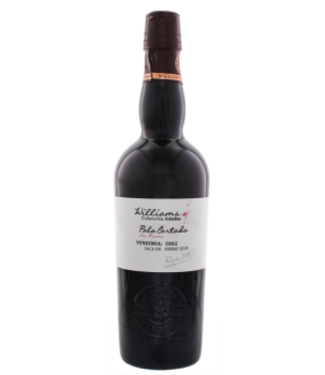 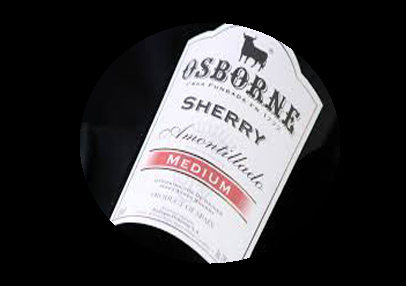 Brief description of sherry
Sherry is a fortified wine made from white grapes that are grown near the town of Jerez de la Frontera in Andalusia, Spain. The wine is aged in barrels for a minimum of three years and then bottled. Sherry can be dry or sweet, but it is always fortified with brandy.

Sherry was first made by the Phoenicians in the 11th century BC. The name "sherry" comes from the Arabic word for "juice" or "must." Sherry became very popular in England in the 16th and 17th centuries, and today it is still one of the most popular fortified wines in the world.

How sherry is made
The white grapes used to make sherry are harvested in the fall and crushed. The resulting juice is fermented for two weeks and then fortified with brandy. The fortified wine is then transferred to barrels for aging.

Over time, the sherry loses water and alcohol through evaporation, concentrate its flavors. Every year, some of the sherry is drawn off from the oldest barrel and bottled.

Food pairings with sherry
Sherry is a versatile wine that can be enjoyed with a variety of foods. Here are some great food pairings for sherry:

-Pair dry sherry with salty dishes like olives, nuts, or cured meats. The saltiness of the food will accentuate the flavors in the sherry.

-Off-dry or sweet sherries pair well with fruit and cheese. Try pairing them with dishes like roasted figs, pears, or apples. Rich cheeses like manchego or cheddar are also great choices.