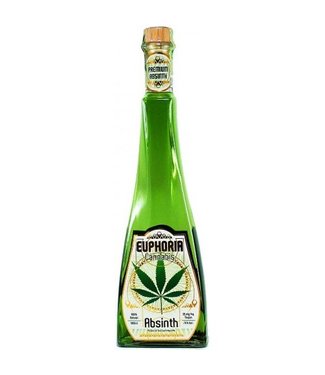 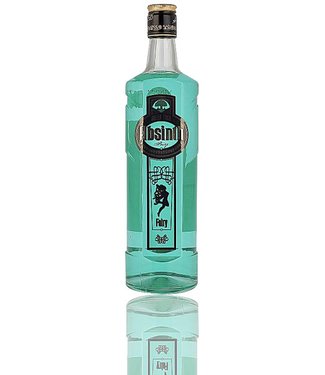 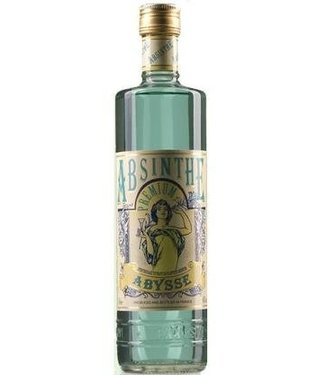 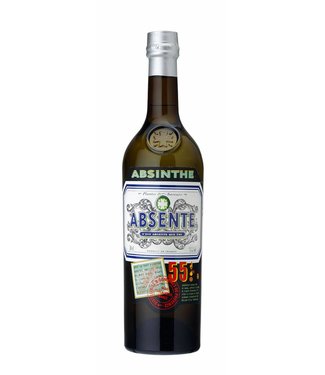 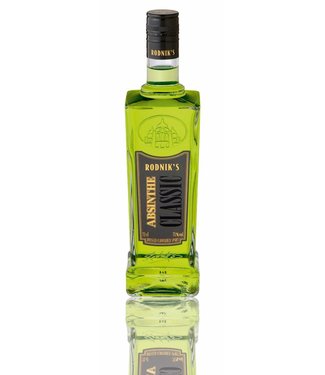 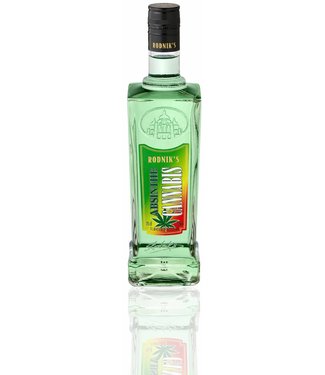 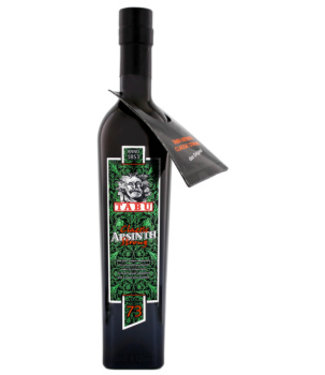 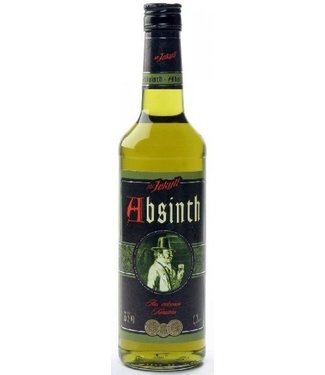 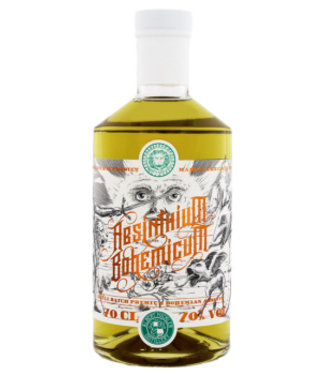 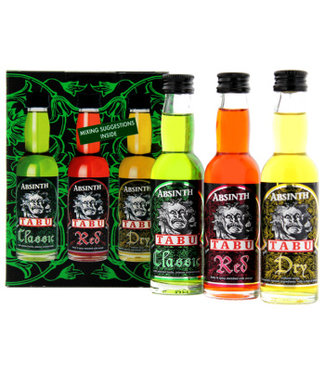 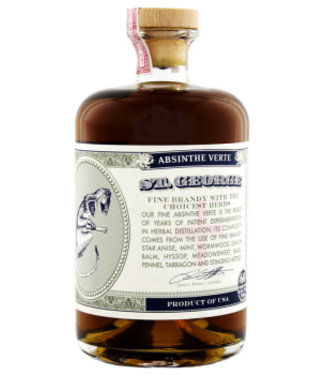 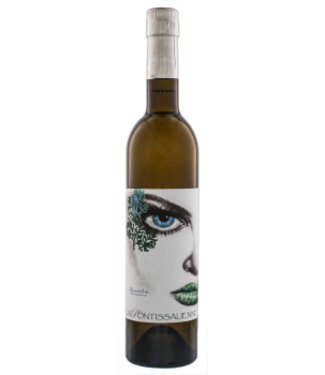 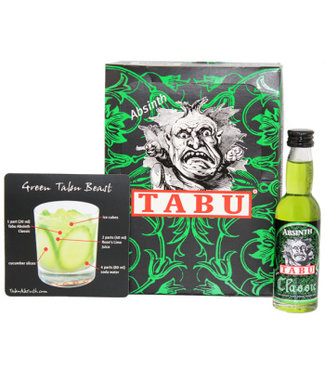 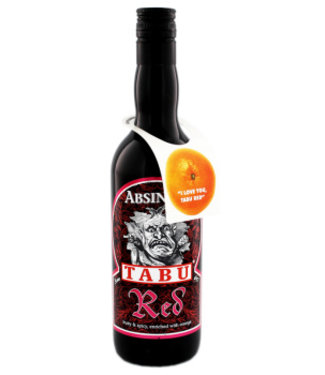 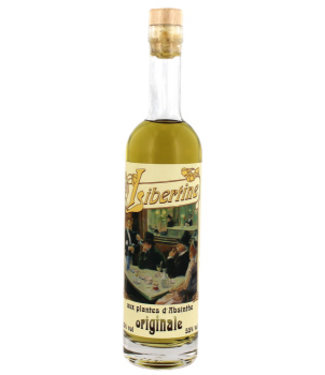 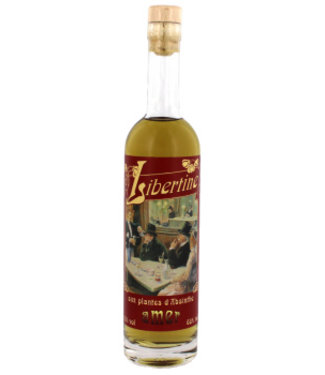 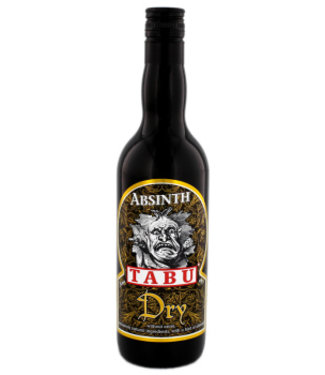 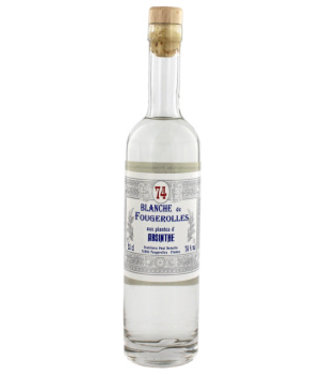 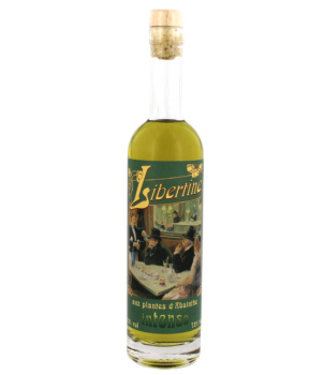 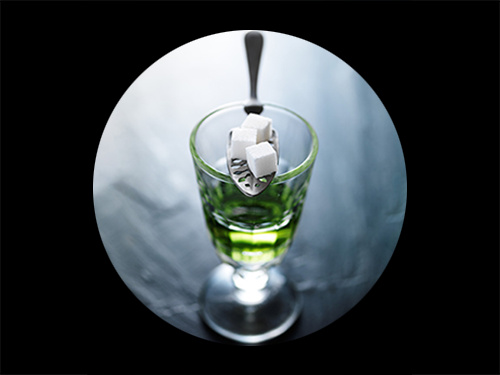 Absinthe is a green, anise-flavored spirit derived from botanicals, including the flowers and leaves of the herb Artemisia absinthium, commonly known as "grand Wormwood". It is often referred to colloquially as "the Green Fairy" or "la Fée Verte". Although it is sometimes mistakenly thought of as a liqueur, absinthe is not technically a liqueur because it contains no added sugar.

Absinthe originated in the canton of Neuchâtel in Switzerland in the late 18th century. Absinthe is a strong, anise-flavored spirit that originated in Switzerland in the late eighteenth century. It is distilled from a variety of botanicals, including grand wormwood (Artemisia absinthium), green anise, and sweet fennel. As absinthe became more popular, it gained a reputation as a dangerous and addictive drink. This was largely due to its high alcohol content and the fact that it was often adulterated with other substances, such as lead. In the early twentieth century, absinthe was banned in many countries.
Absinthe was popularized in the late 1800s by artists and writers who were drawn to its mind-altering effects. Today, absinthe is making a comeback as a trendy cocktail ingredient, but it remains controversial due to its potential dangers.