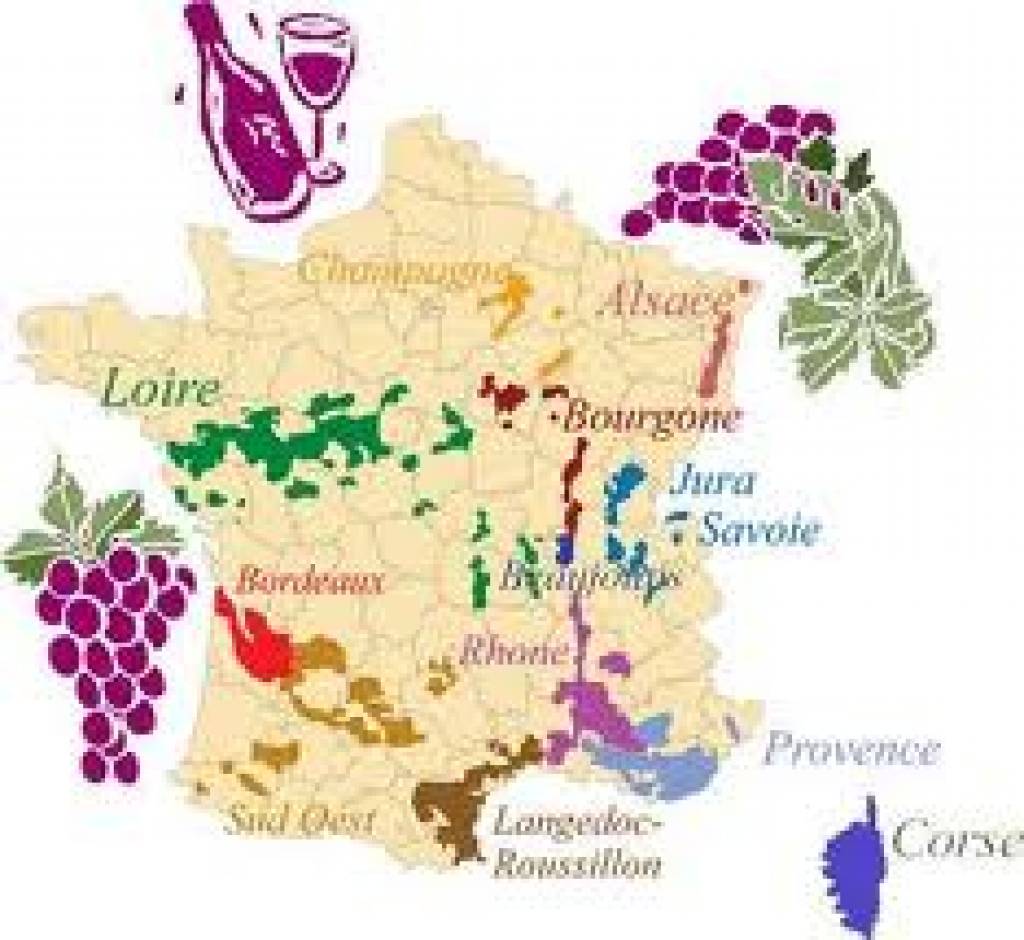 Fine wine from Beaujolais France. Beaujolais is a quantitatively important wine region of eastern France, located immediately to the south of Burgundy, of which it is sometimes considered to be a part.

The widespread plantings of Gamay here make Beaujolais one of the few regions of the world to be so focused on a single grape variety. Pinot Noir is used in small quantities in red and rose wines, but in the name of regional identity it is being phased out and will be permitted only until the harvest of 2015.

The white varieties of Beaujolais are Chardonnay and Aligote. They are grown here primarily for use in Beaujolais Blanc and white Beaujolais Villages wines, but they are also sometimes used in the production of red wines, where they may constitute up to 15% of the final blend.

Beaujolais wines are broken down into four key categories: Beaujolais Cru, Beaujolais Superieur, Beaujolais Villages and the characterful Beaujolais Nouveau. The nouveau wines, which are released onto the market in November (only weeks after the year's harvest), are what brought the region its original success, providing London and Paris with fresh, flavorful wines for the winter months.