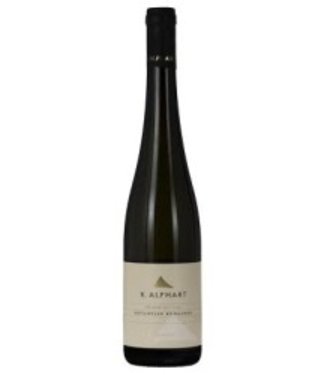 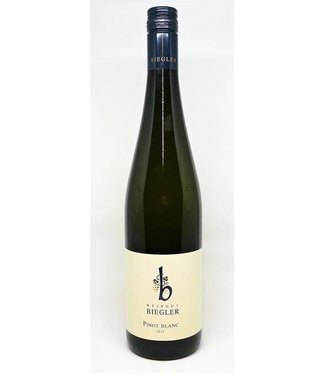 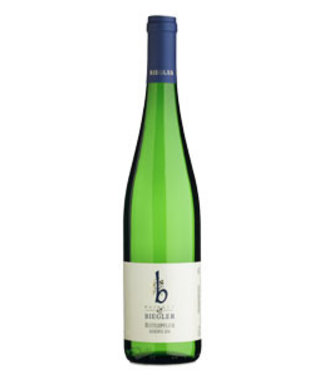 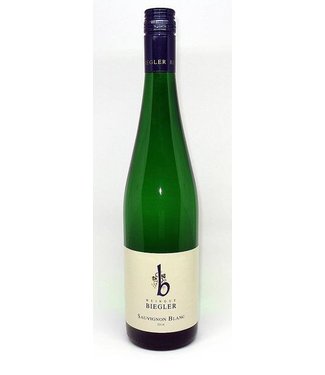 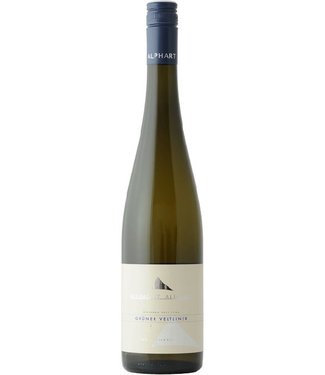 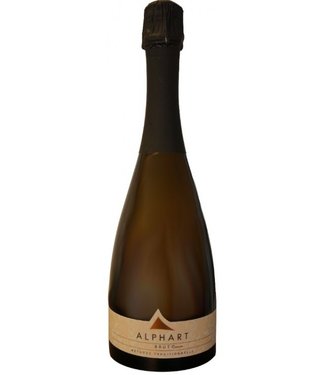 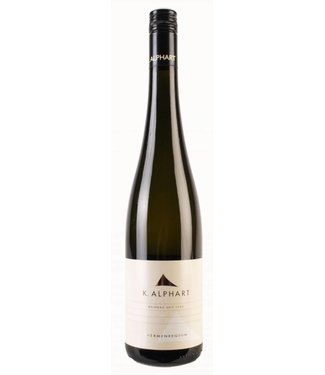 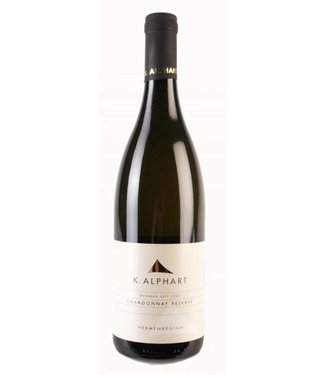 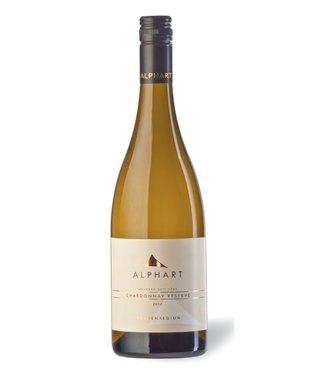 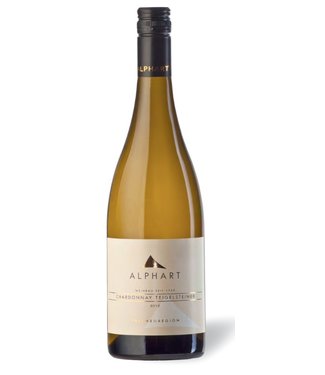 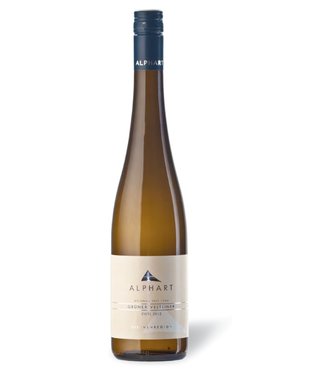 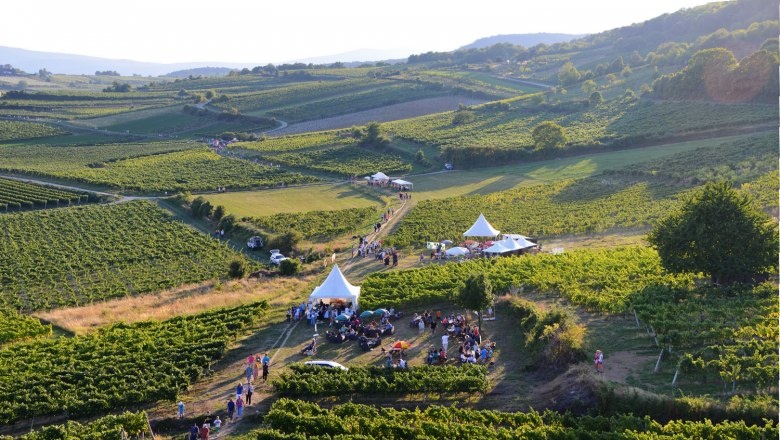 The Thermenregion is a wine region in Austria that produces red, white, and rose wines. The climate is moderate with warm summers and cool winters. The soil is sandy and rich in iron. The region is known for its Pinot Noir and Zweigelt wines. The Thermenregion is located in the northeast corner of Lower Austria along the March River. The region was created as a result of the 2003 Austrian wine law, which expanded Austria's wine regions from 13 to 16. The new Thermenregion was defined as the area between the Vienna Woods and the March River along the northeastern edge of Lower Austria.