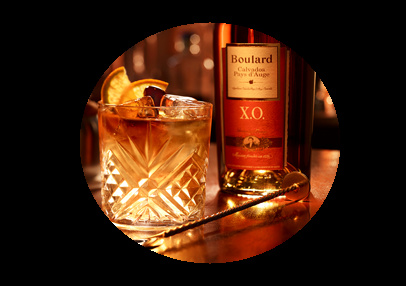 Calvados is a type of apple brandy from the Normandy region in France. The drink is made from cider that is distilled and then aged in oak barrels. The name "calvados" comes from the French word for the Norman town of Calvados.

Calvados has a long history dating back to the Middle Ages. It was first mentioned in texts from the 13th century. The drink became popular in the 16th and 17th centuries, when it was mentioned in many literary works. Introduction: what is Calvados? Calvados is a French apple brandy made from cider apples. The name "calvados" comes from the French region of Normandy, where the drink originates. Calvados is a strong, clear spirit with a high alcohol content. It has a fruity, apple flavor and is often used in cocktails or as an after-dinner drink.

The history of Calvados Calvados is a apple brandy from the Normandy region in France. The drink is made from cider that is distilled and then aged in oak barrels. The name Calvados comes from the town of Calvados, which was the center of the apple growing industry in Normandy. The drink has been around since the 16th century and was originally used as a medicine. Today, Calvados is a popular digestif and is often served after a meal.

The different types of Calvados
There are three different types of Calvados: Fine, Reserve, and Vieux. Fine is the most common type of Calvados and is typically used for mixing. Reserve is a higher quality Calvados that is aged for longer and has a more complex flavor. Vieux is the highest quality Calvados and is aged for at least three years. It has a strong flavor and is typically used as an after dinner drink.

Today, Calvados is still enjoyed by many people, and is considered to be a luxurious drink. 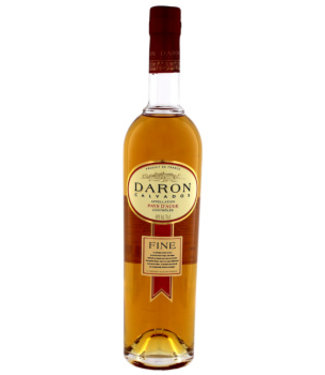