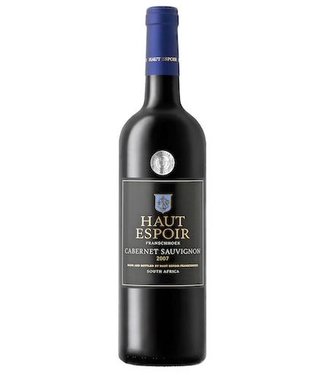 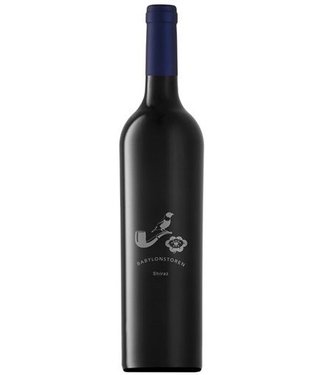 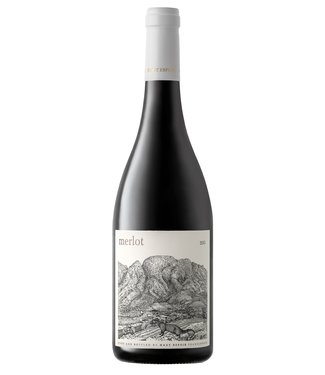 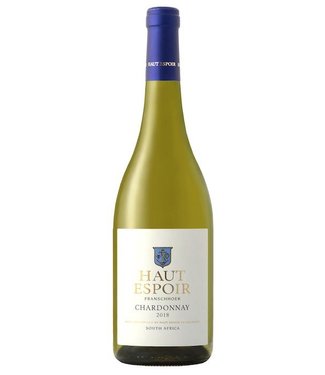 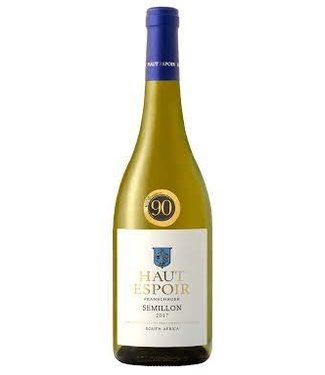 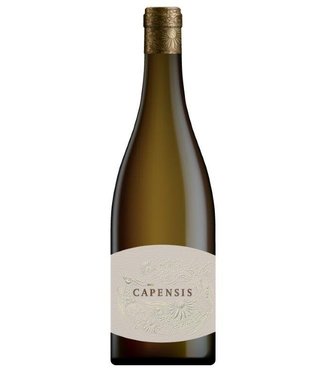 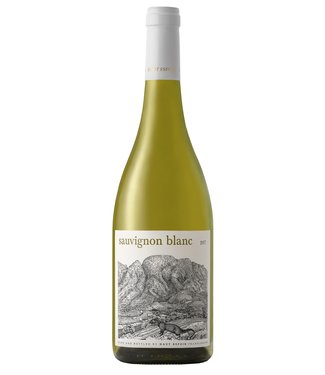 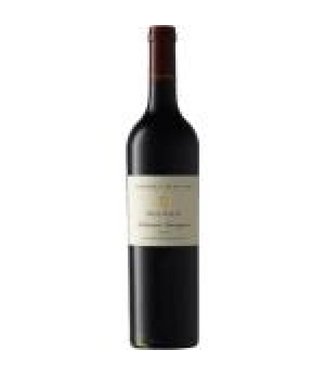 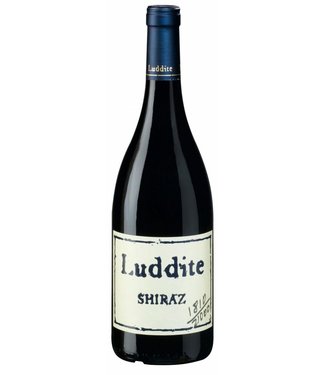 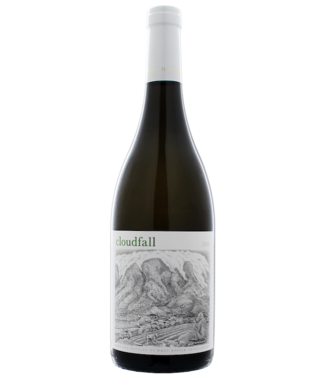 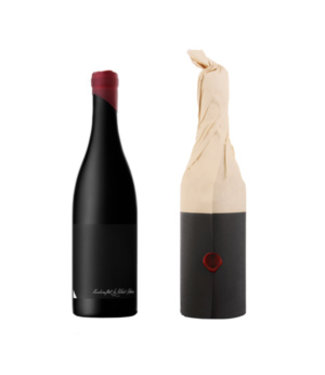 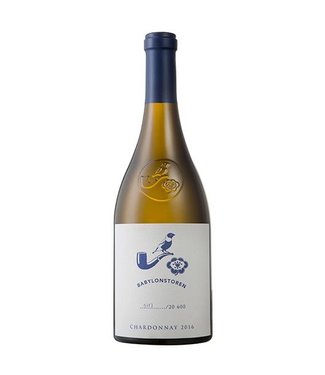 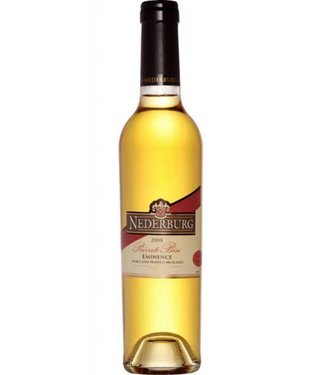 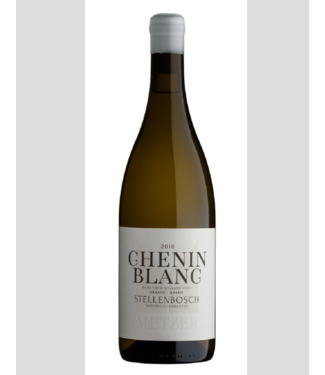 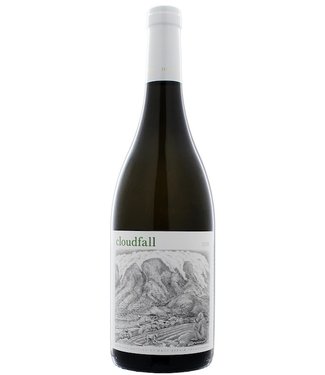 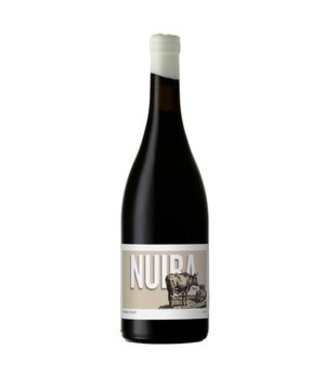 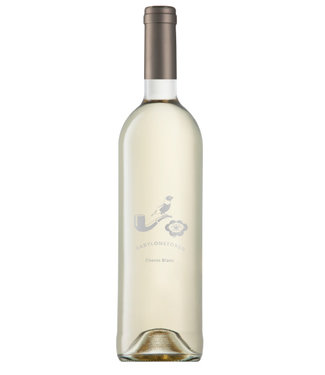 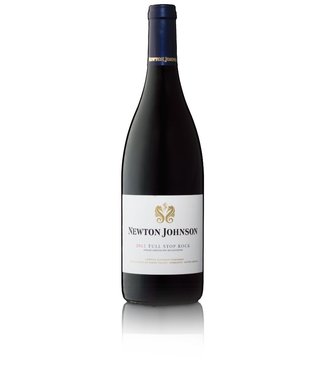 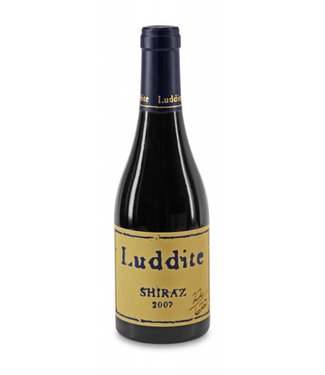 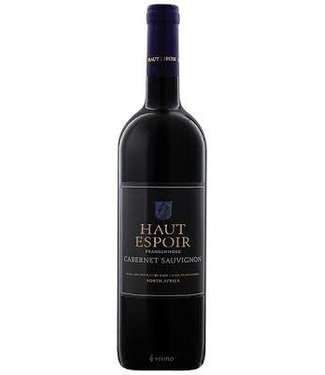 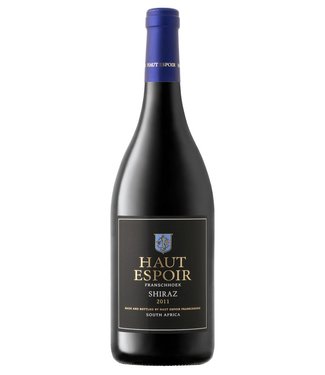 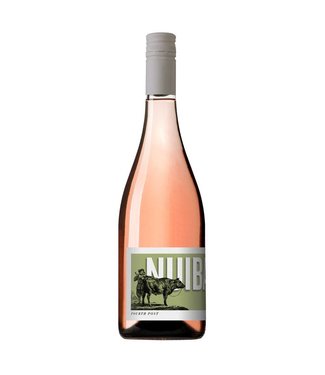 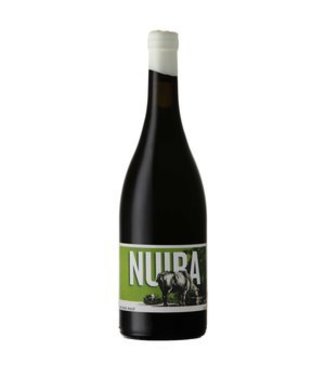 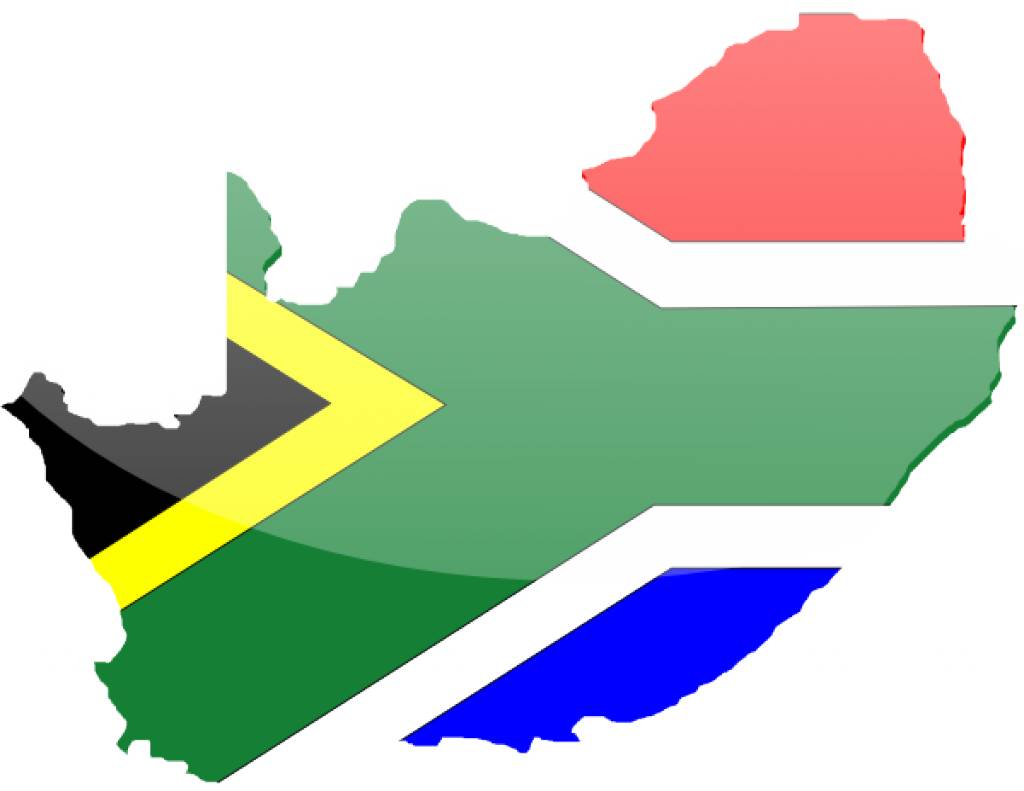 South Africa is an important wine producer a significant development in the South African wine industry has been the enforcement of the 'Wines of Origin' (WO) program, which dictates the way that wine regions are defined and how they appear on wine labels. One of the main features of the program is that a wine stating a WO on its label must be made exclusively from grapes grown in the designated area.

South Africa is one of the few wine-growing countries which demonstrates a mix of Old and New World cultures when it comes to the styles of wine produced. While its sparkling wine, and the majority of its still wines, follow New World wine-making practices, there are many well-known fortified and dessert wines which are more in line with their Old World counterparts.

A diverse range of grapes is grown throughout South Africa's wine regions. Chenin Blanc (locally known as Steen) and Chardonnay top the list of whites, while Cabernet Sauvignon, Merlot and Syrah are notable reds. Pinotage is another important variety and produces a signature style in South Africa.