Part of the Madeira Wine Company.
One of the top wines from Madeira Bual that people are searching for. Nevertheless, there has been a lowering of demand over the past year.
This is comparatively inexpensive for Madeira Bual wines. The price has been stable over the past year.
This producer makes many wines including those from grapes Tinta Negra Mole, Verdelho, Portuguese White Blend, Sercial, Trousseau (Bastardo), Rare White Blend, Malvasia, and Terrantez.

Bual (or Boal in Portuguese) is the name given to several grape varieties in Portugal. Most of which were planted in dramatically increasing volumes during the late 18th and early 19th Centuries.

Madeira Bual (or Madeira Boal) is a category of fortified wine made under Portugal's Madeira DOC, specifically from grapes of the Bual/Boal vine variety. Madeira Bual is typically sweeter than Madeira Sercial or Madeira Verdelho, but not quite as intensely sweet as Malmsey. 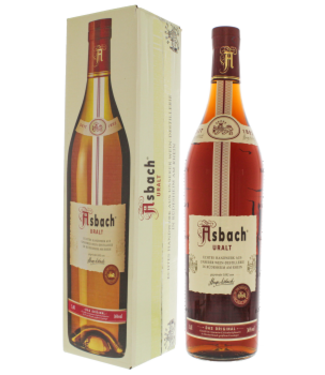 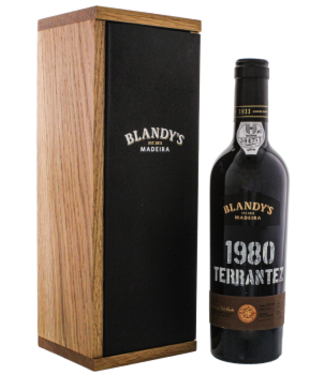 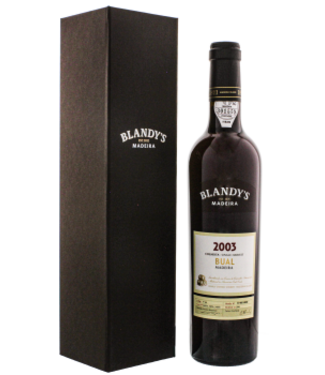 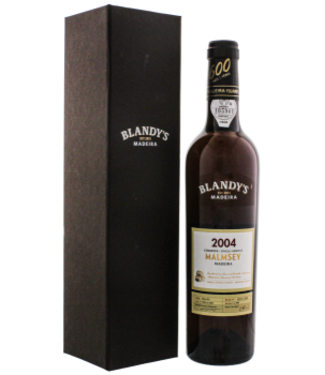 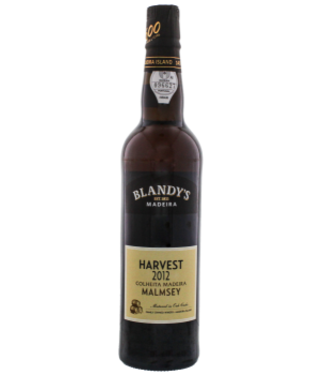 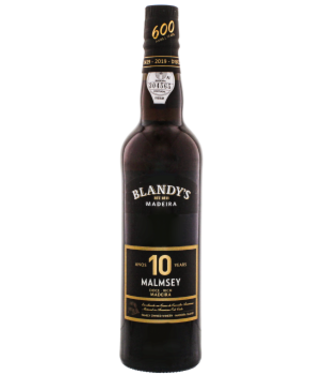 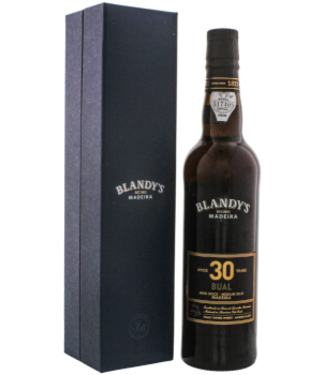 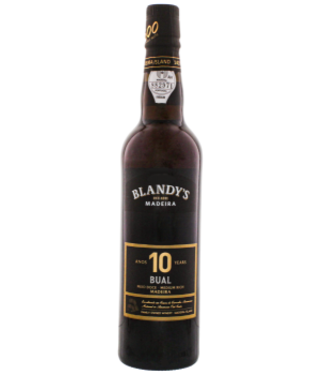 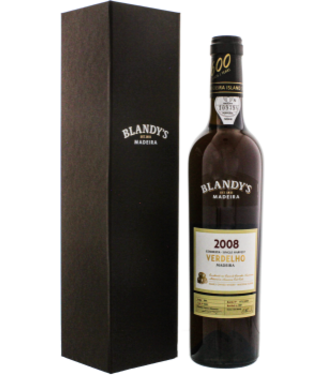 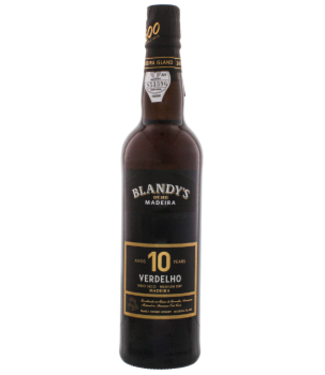 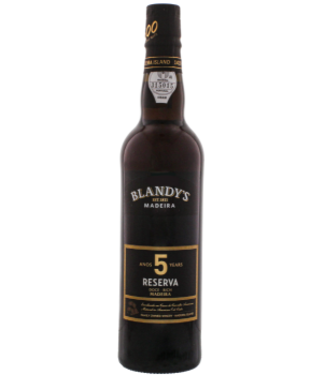 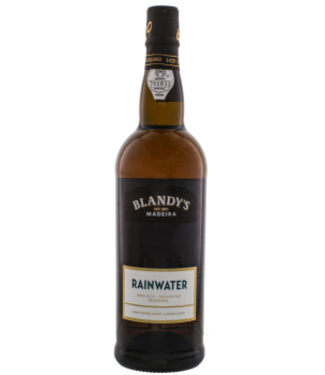