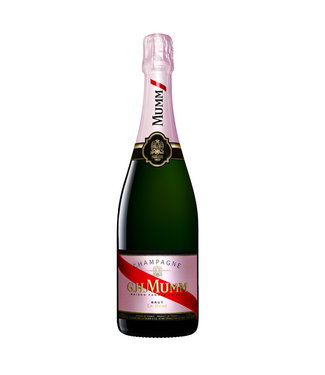 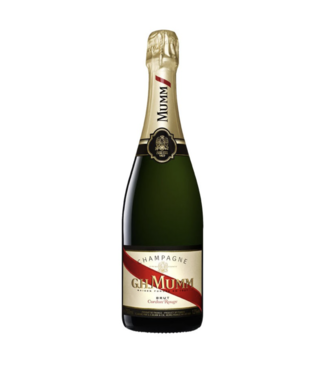 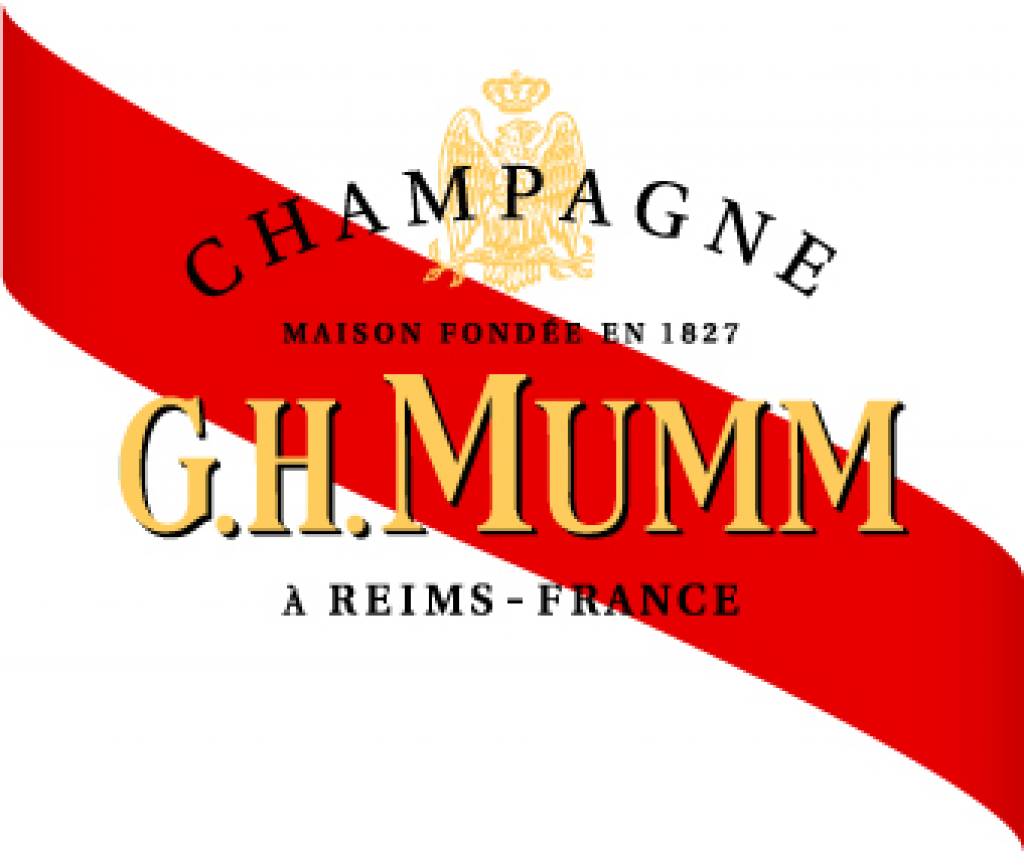 Mumm Champagne was founded by three brothers, Jacobus, Gottlieb and Phillip Mumm, German winemakers from the Rhine valley and G. Heuser and Friedrich Giesler on March 1, 1827 for PA MummGiesler et C °. P.A. stood for the initials of Mumm senior (Peter Arnold Mumm), a successful wine merchant from Solingen. Mumm label is known for its red ribbon (Cordon Rouge), patterned after and resembling the French Grand Cordon of the Legion d'Honneur.
The French seized all the goods of the Mumm, although they had lived in the Champagne almost a century before the First World War, because they had never bothered to become French citizens. The company is owned by Pernod Ricard