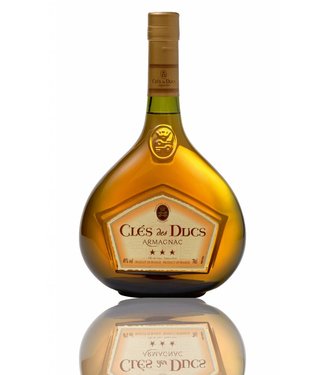 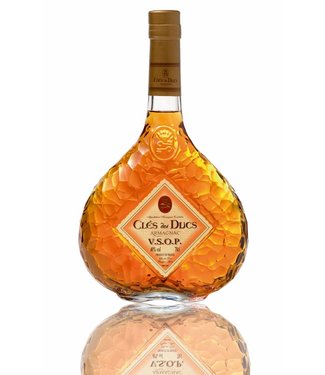 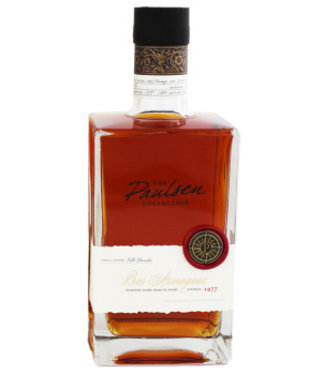 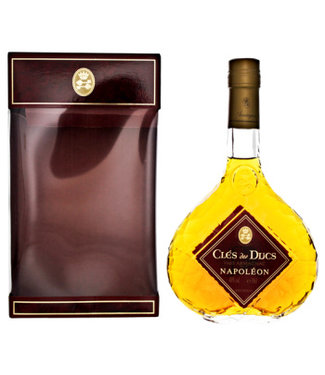 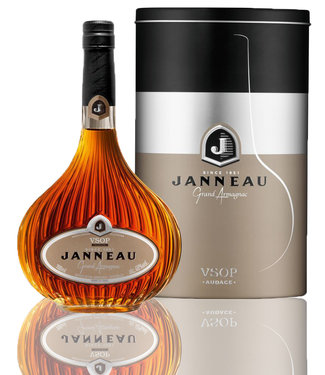 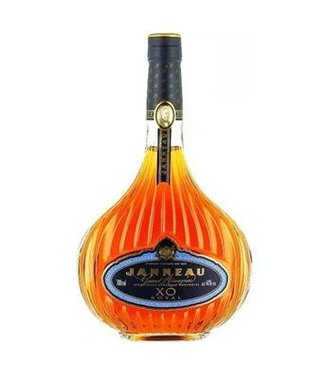 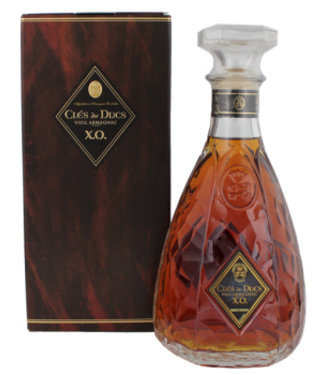 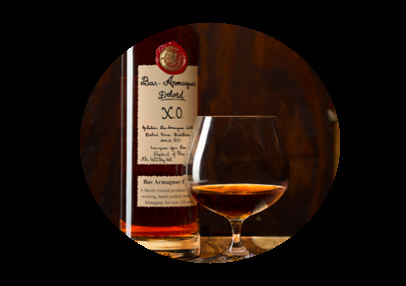 Armagnac is a special type of brandy in the Armagnac region in Gascony, produced in southwest France. It is made from wine is generally a blend of Armagnac grapes, including Baco 22A, Colombard and Ugni Blanc, using distilled with crude distillation columns instead of racing blow in the production of Cognac. The resulting spirit is aged Dannin oak barrels before release. The production is overseen by INAO and the Bureau National de l'Armagnac international professional (BNIA).
To start Armagnac was one of the first areas in France distilling spirits, but the spirits are produced, have a lower profile than those from Cognac and the total volume of production is much smaller. Furthermore, they are mostly made and sold by small producers, whereas in Cognac production is dominated by big-name brands.