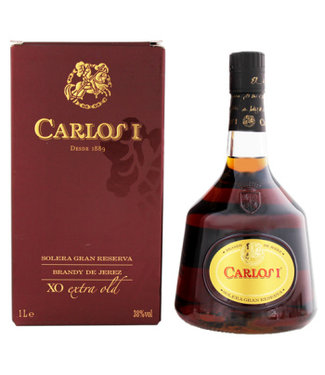 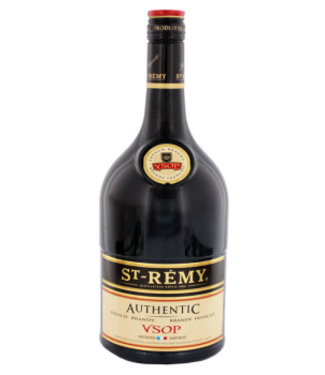 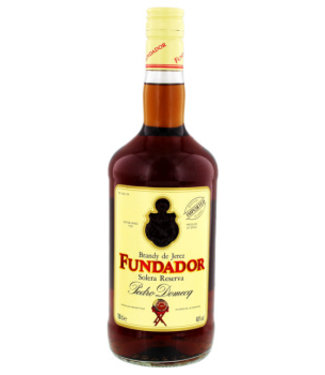 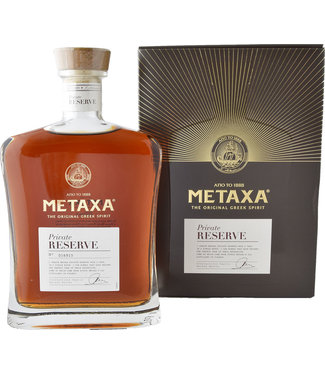 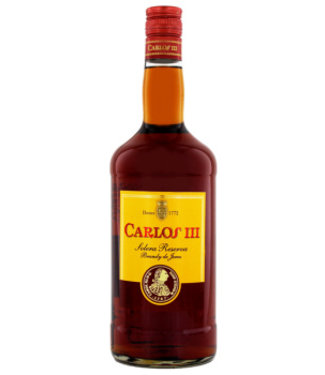 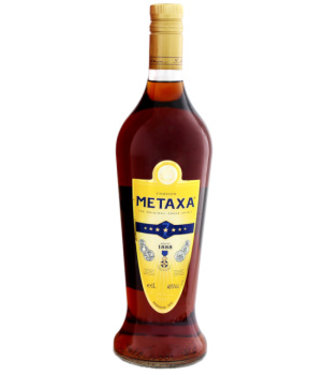 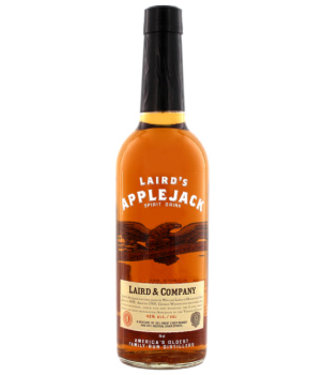 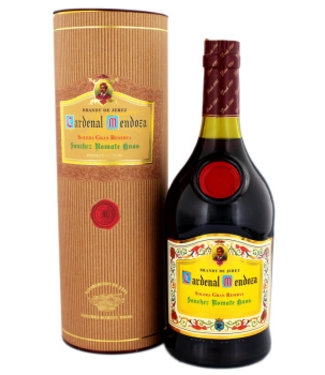 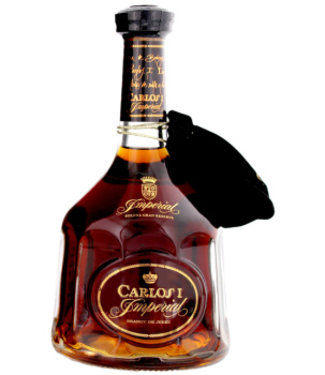 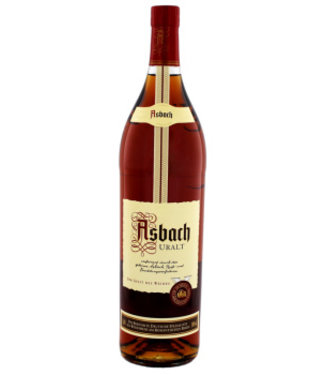 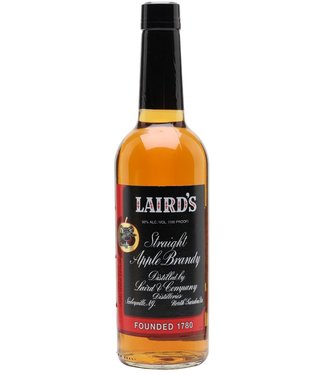 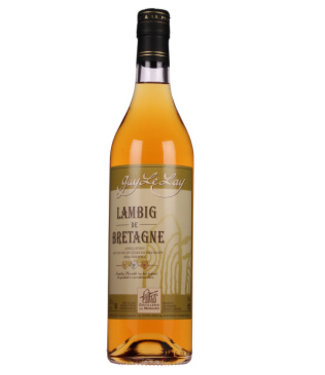 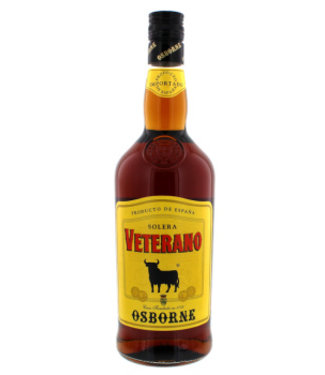 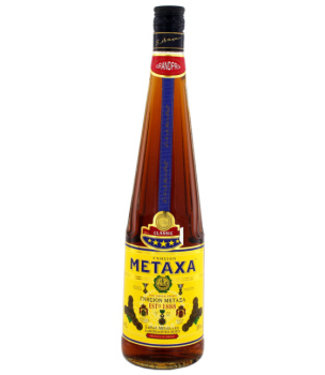 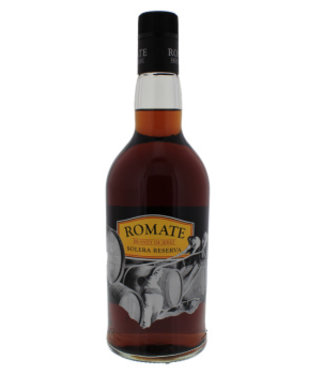 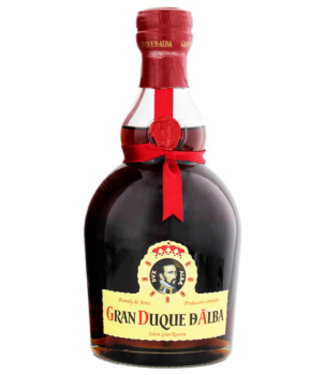 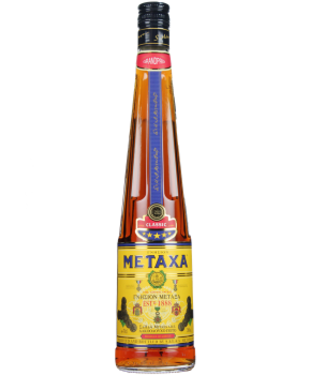 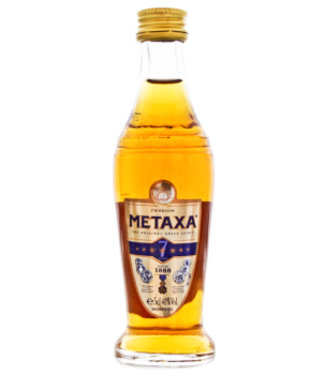 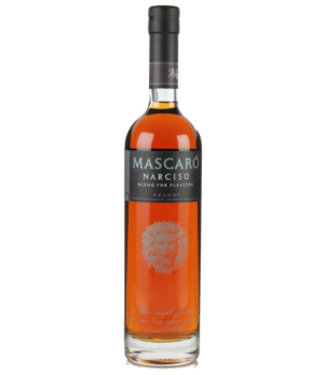 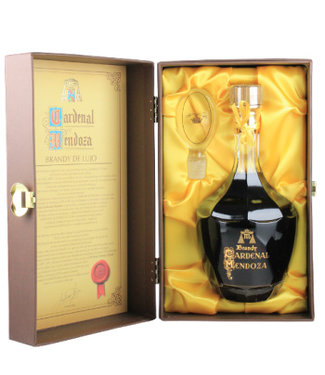 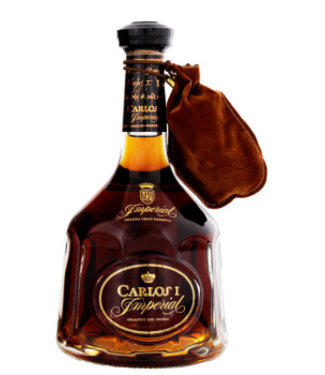 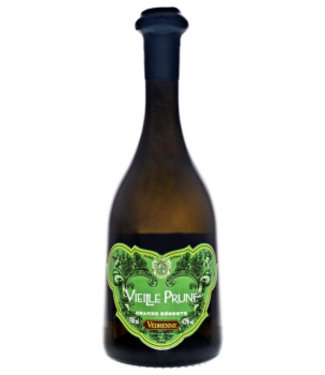 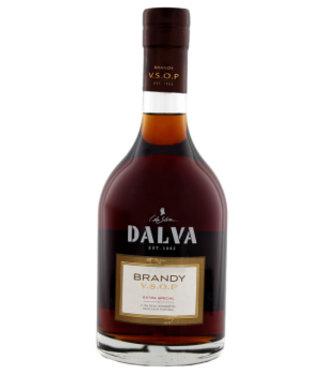 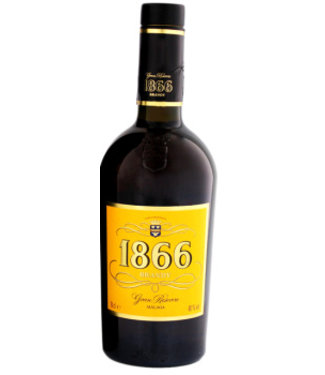 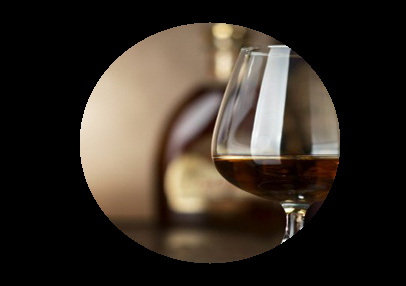 Brandy (derived from Dutch burnt wine) is distilled from the distillation of wine. Brandy generally contains 35% -60% alcohol and is usually seen as an after-dinner drink. Some brandies are aged in wooden casks, while some are simply colored with caramel colors to mimic the effect of such aging (and some brandies are produced using a combination of both aging and coloring).
Brandy is also produced from fermented fruits other than grapes, but these products are typically named eaux-de-vie.
In some countries, fruit flavoring or some other flavoring may be added to a mind which is called "brandy".