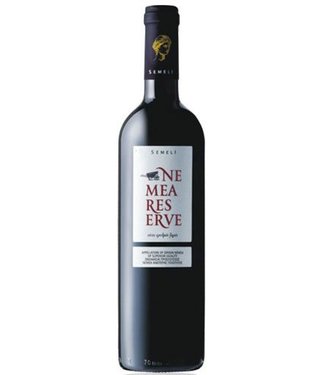 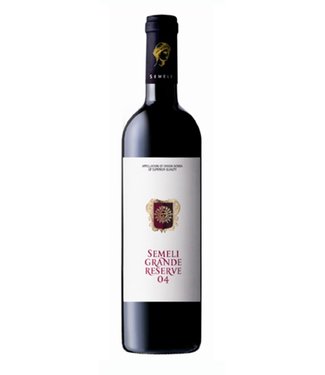 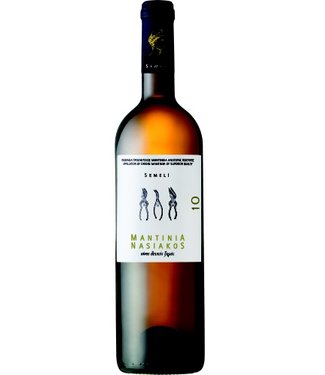 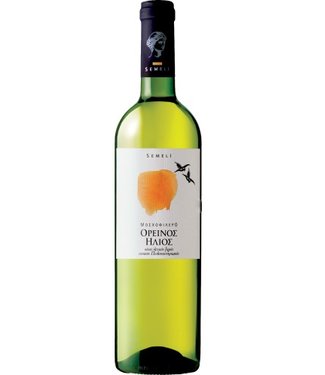 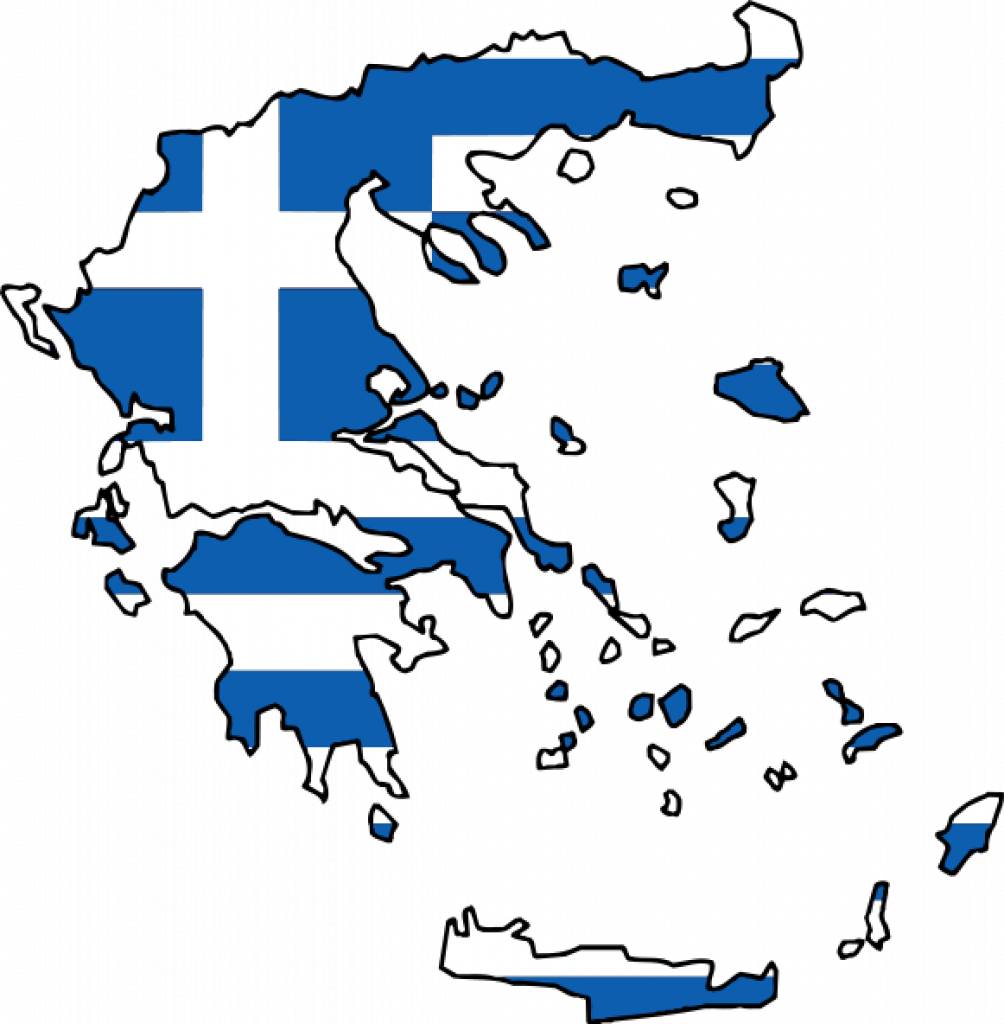 Fine wine from Greece. The viticultural tradition in Greece has persisted through Roman, Venetianand Ottoman occupations. The Romans prized Greek wine above their own, as evidenced in the prices realized for Greek imports. The Venetians brought with them indigenous grapes from northern Italy to the Ionian Islands, and also helped develop the style of robust, export-friendly, red wines made in the southern islands.

The Malvasia trade (a complex set of grape varieties, named after the Peloponnese area of Monemvasia) was a golden age for the Greek wine industry in the medieval era, with its wine becoming a major export to Constantinople. Monasteries were granted tax exemptions and frequently bequeathed lands to the industry, setting it up for a period of viticultural dominance that would last until the arrival of the Ottomans.

For most of its history Greece has been a producer of inexpensive, bulk quantity wine rarely consumed outside its borders. It was during the 1960s that wine began to be sold in glass bottles and modern winemaking techniques and technologies were employed. In 1971 an appellation system was introduced to mimic the great wine regimes of France and Italy,  and prepare Greece for the European Union.

Regions of historical significance were among the first to be granted appellation status, with conditions imposed on the varieties to be used and often altitudes required for cultivation. The Onomasia Proelefseos Anoteras Piotitos (OPAP) and Onomasia Proelefseos Eleghomeni (OPE) are the two principal designations for quality wine in Greece, which are best compared to the Italian system of DOCG and DOC respectively. At the lower level the Greek appellation system more closely resembles France’sTopikos Inos (local/country wine) and Epitrapezios Inos (table wine).

No description of Greece’s wine spectrum would be complete without reference to Retsina. In ancient times, its flavour was produced by the pine resin used to prevent wine from oxidizing in ceramic amphorae. Since the advent of barrel aging, it has been made out out of preference rather than accident or necessity; small amounts of resin from Pinus helepensis is added and left with the wine until the first racking. Retsina is typically made from Savatiano, although more recent interpretations often employ Roditis and Assyrtico.

The early 21st Century has been a tumultuous time for Greece with political instability and an enormous debt crisis threatening the entire economy of Europe. However, heavy-set red wines made from Agiorgitikoand Xynomavro showcase the potential of Greece’s indigenous grapes while the regions of Naousa, Nemea, Mantinia, Samos and Santinoricontinue to provide a benchmark for the rest of Greece to aspire to. The future remains uncertain for this winegrowing nation that has traditionally relied on grape-growing cooperatives.