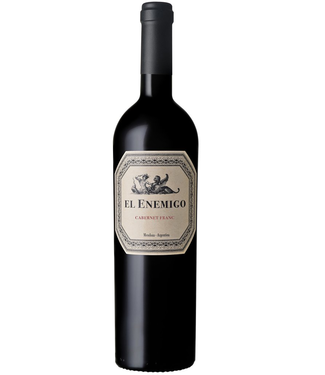 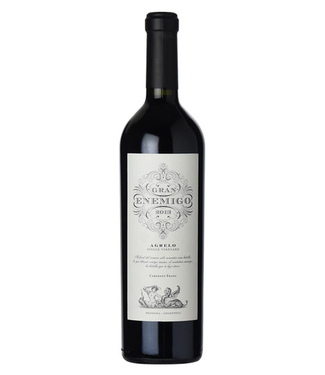 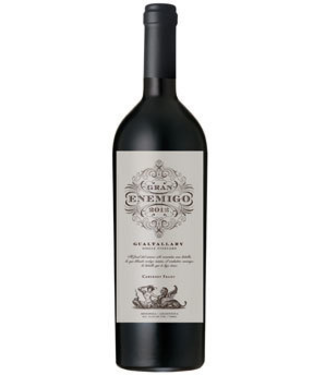 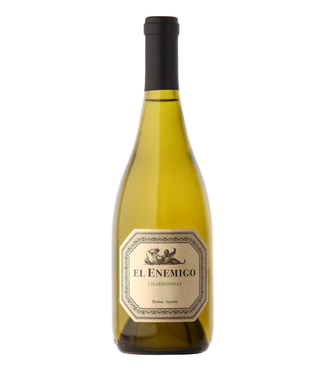 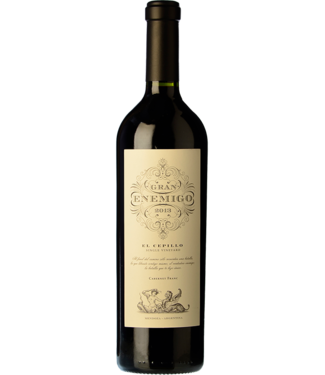 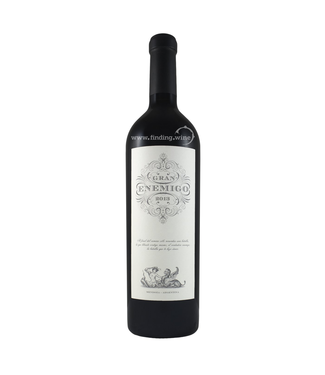 Few countries in the world can boast as diverse and storied a wine culture as Argentina. With a history dating back to the 16th century, when Spanish missionaries planted the country's first vines, Argentine wine has come to be appreciated the world over for its quality and distinctive flavor. Today, Argentine wines are among the best in the world, and winemakers from across the country are constantly innovating and experimenting with new grape varietals and production methods to create unique wines that express the terroir of their vineyards. Argentina's wine regions are found at every latitude across the country, from Mendoza in the west, to Salta and San Juan in the north, to Cuyo in the east. Argentina's wine regions, with their most commonly found grape varietals, include:

Mendoza is Argentina's most notable wine region and the world's fifth-largest producer of wine. The Mendoza region is a popular tourist destination for its excellent wines, and is also the center of Argentina's wine industry. The area is located in the foothills of the Andes, from which many small rivers spring, providing water for irrigation of vineyards. Mendoza is the most important wine region in Argentina, for both red and white wines. The Mendoza region is best known for its Malbec varietal, which makes up more than 80% of the grapes planted there. The region has a continental climate. Temperatures are hot in summer, with maximums averaging around 38°C (100°F), and cold in winter, with minimum temperatures dropping to -7°C (19°F). The region was first settled by Europeans in 1632, and the first vineyards were planted in 1659. The area has had a long history of winemaking, with many of the area's vineyards having been in continuous production since their founding. Mendoza has been a major wine-producing region since the late 19th century. Over half of Argentina's wine production, and nearly two-thirds of that country's exports come from the Mendoza region.