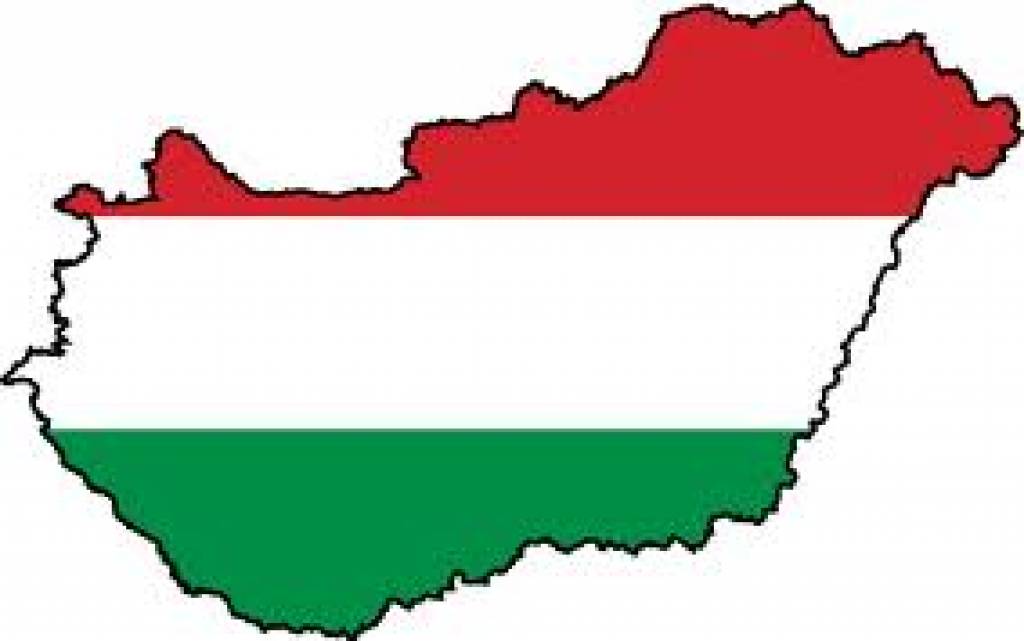 Fine wine from Hungary. Hungary, in central Europe, has gained its reputation in the wine world through just a couple of wine styles, but for centuries it has been a wine-producing nation of considerable diversity. In addition to the sweet wines of Tokaj and the deep Bulls Blood of Eger, the Hungarian wine portfolio includes dry whites from the shores of Lake Balaton and finer reds from various regions, notably Pannonhalma, Sopron and particularly Aszar-Neszmely.

Hungarian wine culture stretches back to Roman times and has survived numerous political, religious and economic challenges, including Islamic rule during the 16th century (when alcohol was prohibited) and the phylloxera epidemic of the late 1800s.

The modern Hungarian wine regions are distributed around the country. Sopron, in the north-west, is separated from Tokaj, in the north-east, by 230 miles (370km) and from Hajos-Baja in the south by about two-thirds of that distance. Between these key areas lie the country's 22 official wine regions, each of which have their own particular blend of culture, history, terroir and wine style. The quantity-driven vineyards of the southern plains, for example, are quite distinct from the lakeside vineyards of the west and the foothills of the north-east.

The eastern side of Hungary is wrapped by the Carpathian Mountains, which have a considerable impact on the local climate, protecting the land from the cold winds that would otherwise blow in from across Poland and western Ukraine. The generally continental climate is also moderated by lakes Balaton and Neusiedl, allowing for a longer, more temperate growing season.

The most important wine grapes currently grown in Hungary's vineyards are a mixture of traditional, regional varieties and the international varieties of French origin which are better known and more easily marketed. The traditional Hungarian white wine varieties include Furmint and Harslevelu (the white grapes used in Tokaj), Olasrizling, Leankya and Keknyelu. These have been joined lately by a raft of new crossings such as Irsay Oliver, Zefir and Zenit, a number of which have been created locally by Hungarian ampelographers. Their red counterparts are Kadarka, Blaufrankisch (known here as both Nagyburgundy andKekfrankos), Zweigelt, Portugieser (Kekoporto) and also Zierfandler, which originates from across the border in Austria.