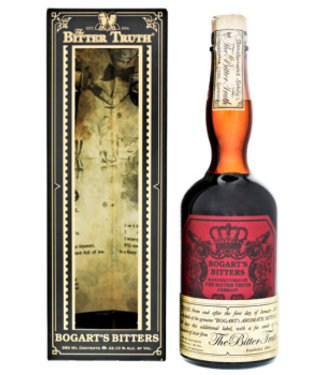 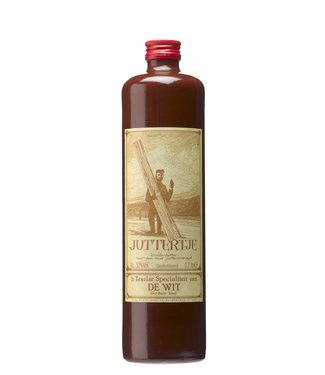 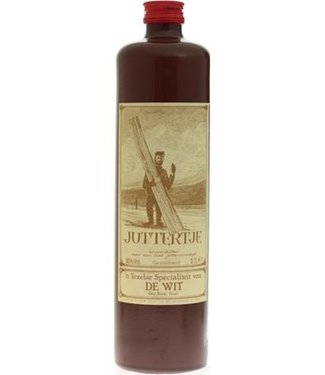 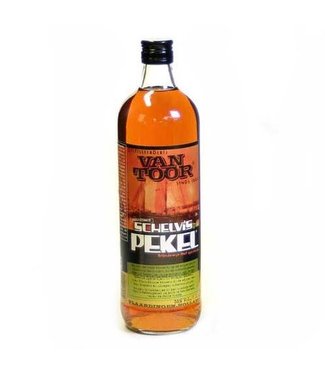 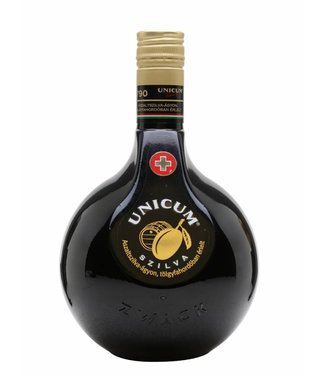 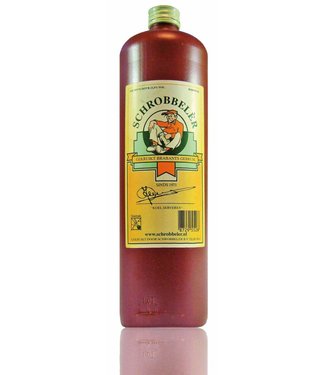 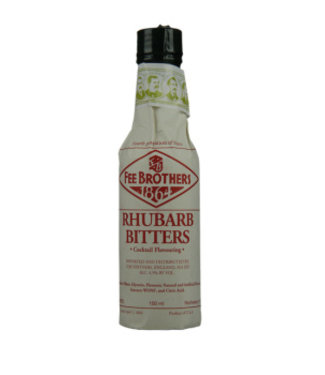 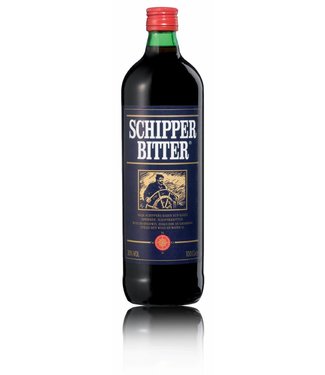 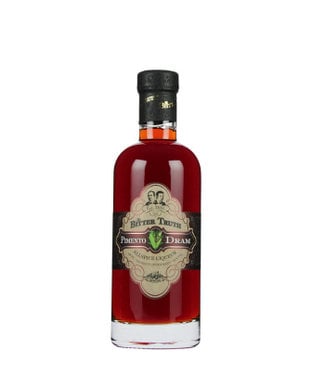 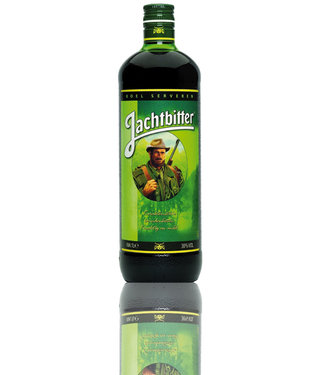 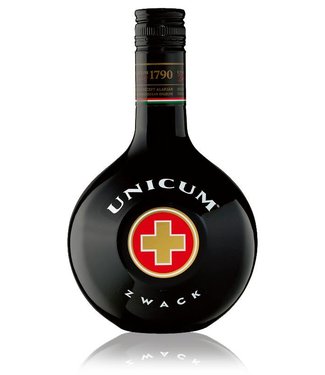 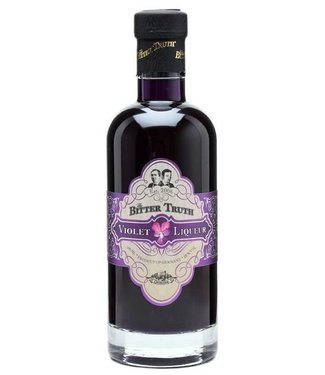 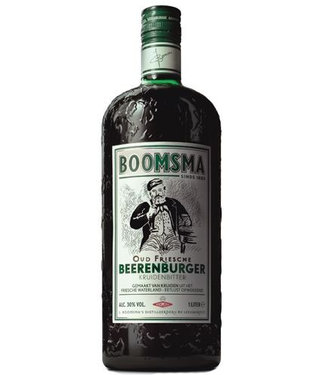 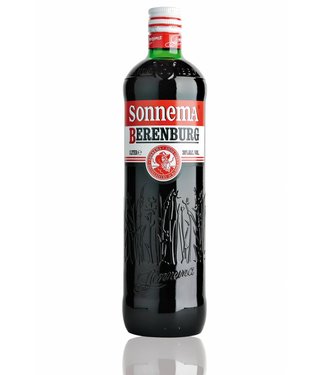 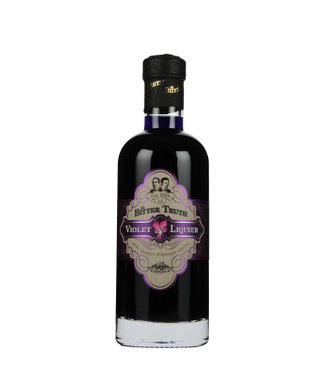 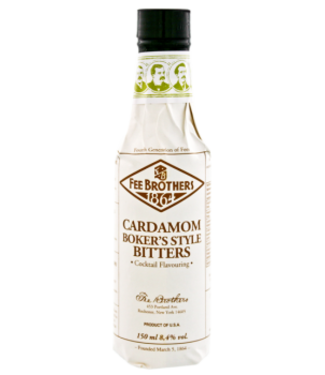 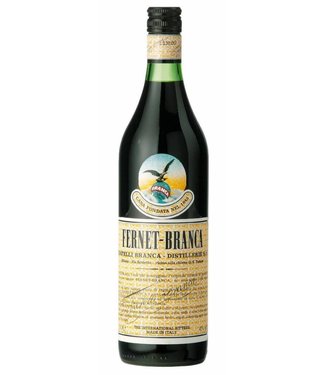 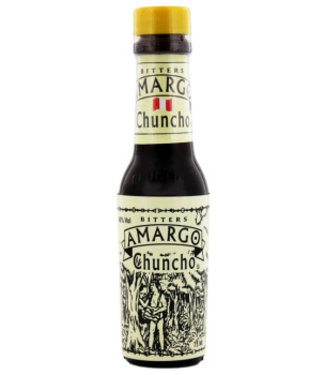 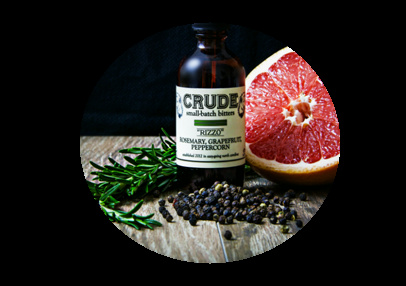 Angostura bitters was strengthened for the first time in Venezuela in 1824 by a German physician Dr.Johann Gottlieb Benjamin Siegert, as a remedy for seasickness and stomach diseases (even if ihrandere medical applications has been discovered long before this). Dr. Siegert subsequently formed the House of Angostura, a company selling the bitters for sailors.
It was used in England and to Trinidad, where it happened in a number of cocktails, exported to its medicinal use by the Royal Navy in Pink Gin. Angostura Bitters and similar gentian may be a mild case of nausea of some value for the settlement. It is used to stimulate the appetite, either. For food or for cocktails In both aperitifs and digestives, it sets the stomach before a meal or before a night of drinking.