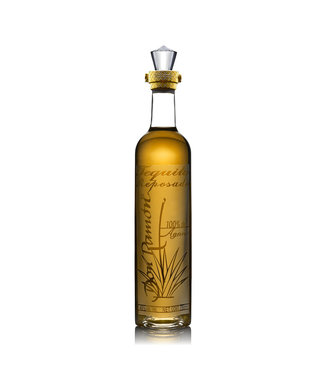 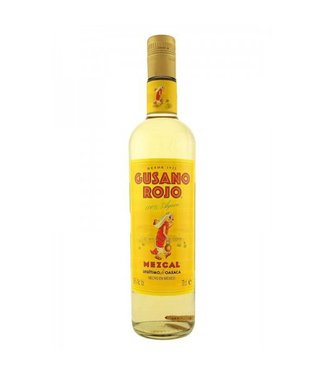 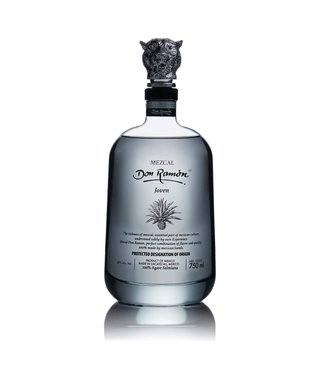 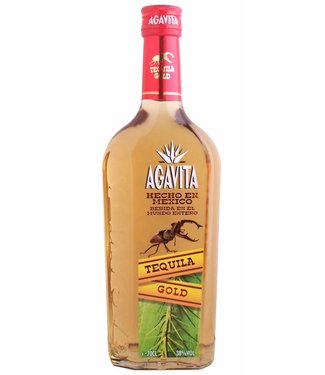 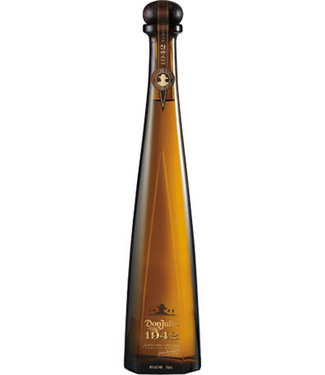 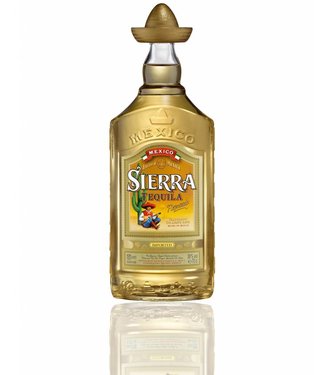 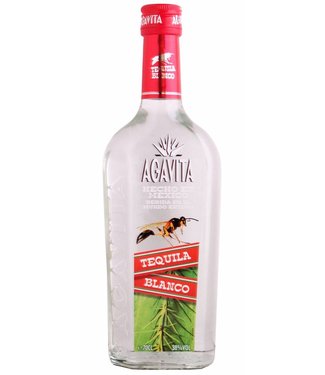 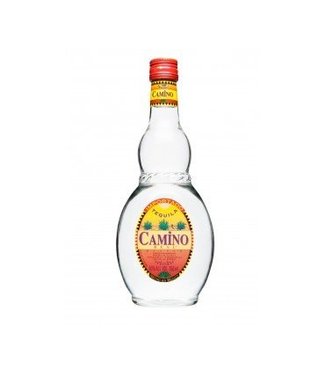 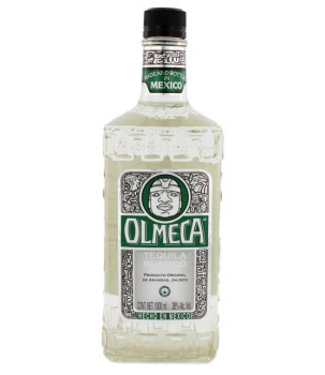 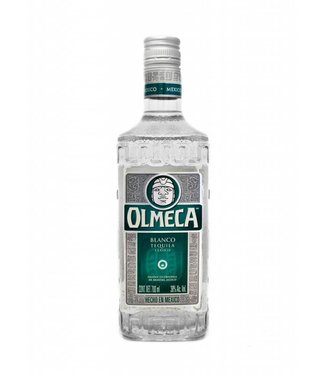 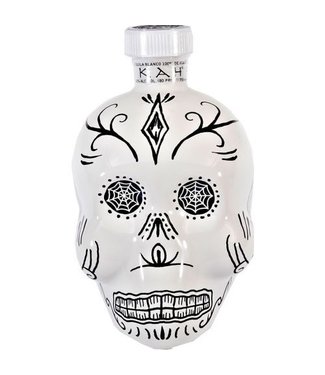 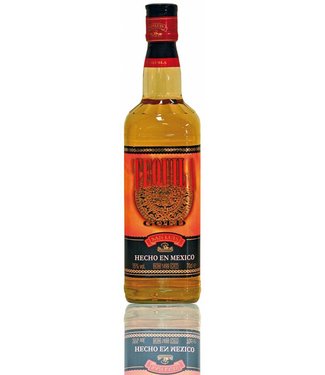 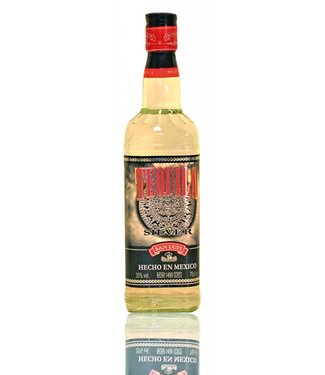 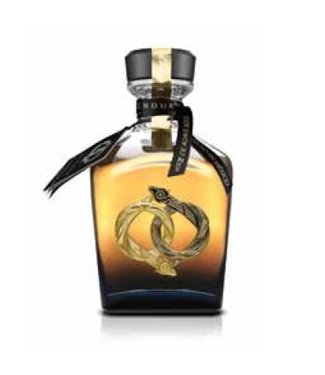 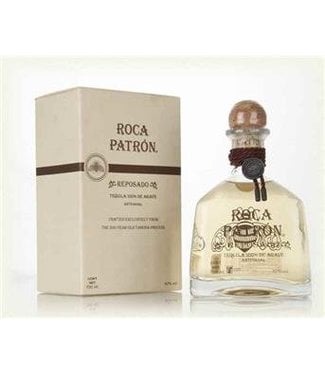 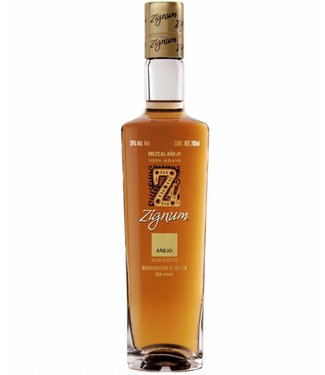 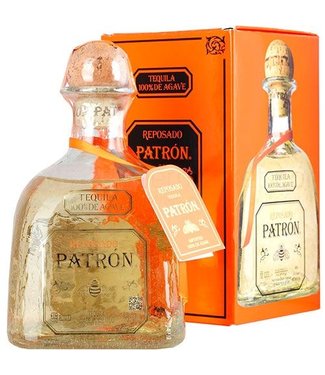 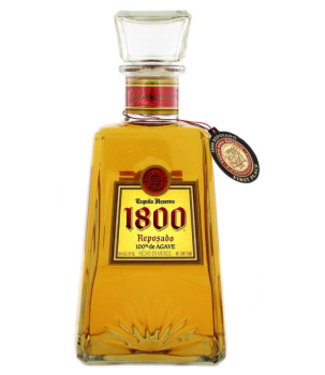 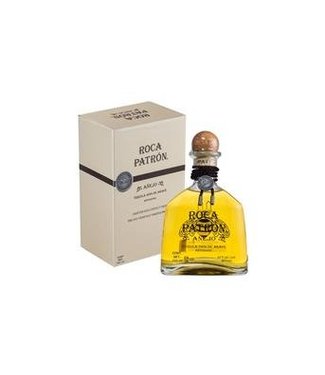 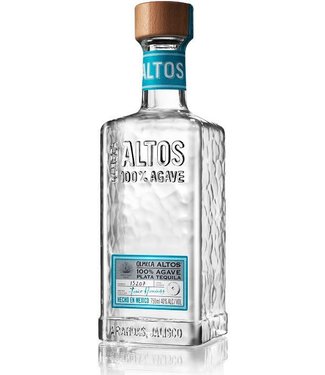 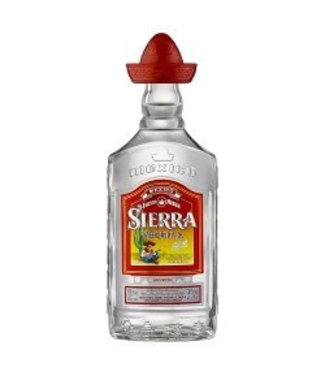 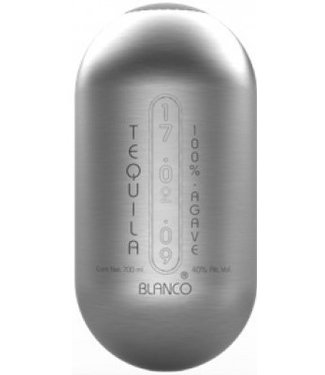 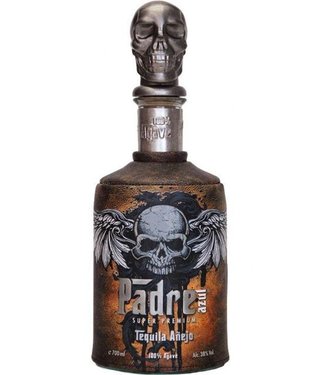 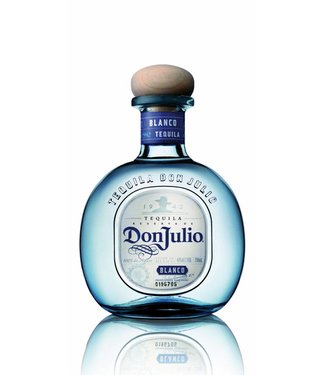 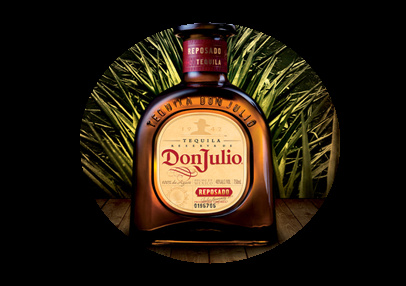 Tequila is a place. the famous drink is named after this City, northwest of Guadalajara and in the highlands (Los Altos) of the western Mexican state of Jalisco.The red volcanic soil in the surrounding region is particularly suitable for the cultivation of Deblauwe agave, and more than 300 million of the plants are harvested annually. Agave tequila grows differently depending on the region. Blue agaves grown in the Highlands region are larger in size and sweeter in aroma and taste. Agaves harvested flat and the other, a more herbaceous fragrance and flavor.Mexican laws state that tequila can be produced only in the state of Jalisco and limited regions in the states of Guanajuato, Michoacán, Nayarit, and Tamaulipas. Mexico has claimed the exclusive international right to the word "tequila", threatening legal action against producers of distilled blue agave spirits other countries. Tequila is usually done on a 38-40% alcohol content, but can be produced between 35-55% alcohol. Though most tequilas are 80 proof, many distillers will distill to 100 proof and then dilute with water to reduce dehardheid. Some of the more well respected brands distill the alcohol to 80 proof without using additional water as a diluent.