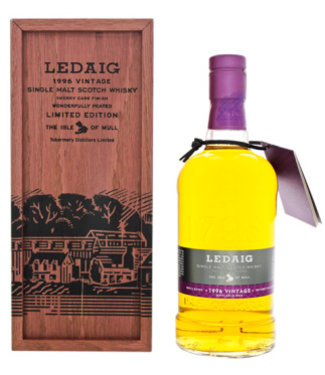 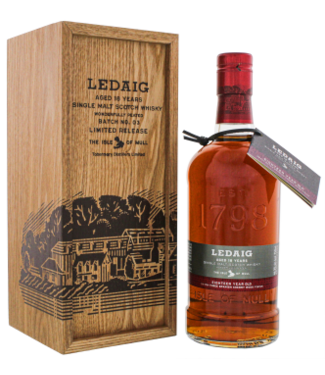 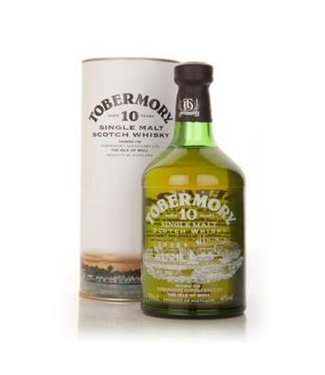 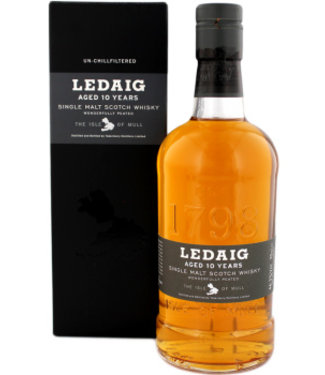 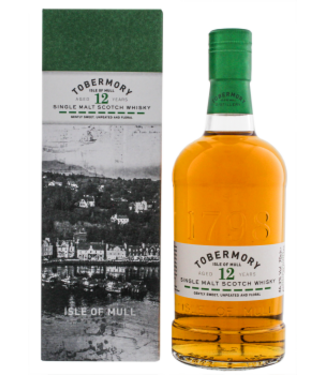 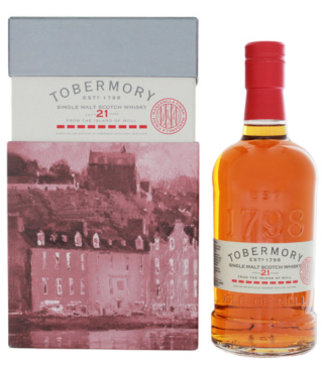 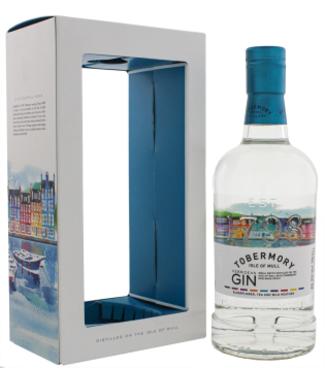 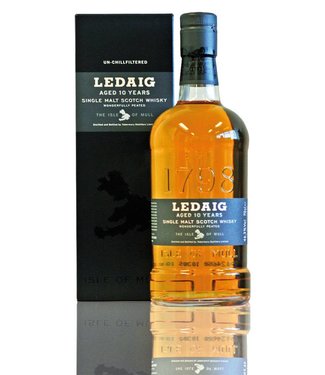 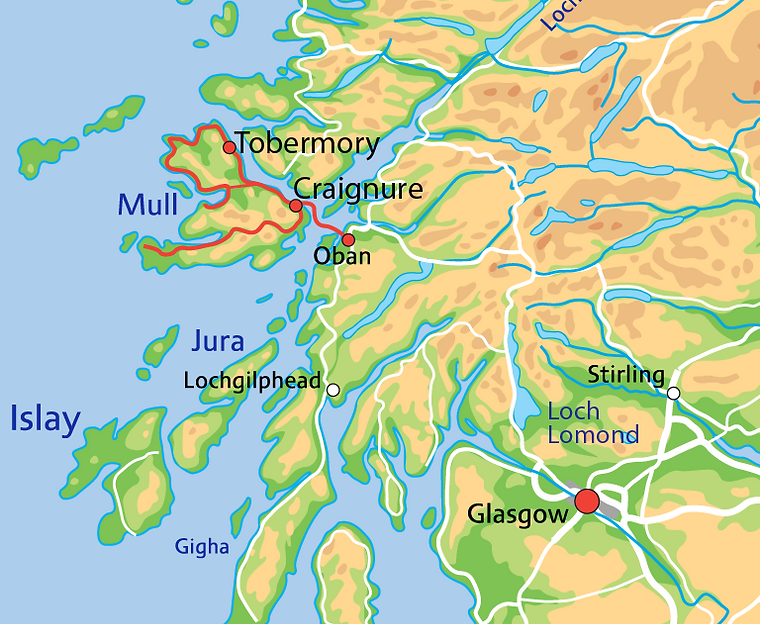 The Isle of Mull is home to one of Scotland’s most iconic whisky distilleries, Tobermory. The small island off the coast of Oban has a long history of whisky-making, dating back to the 18th century. The Tobermory distillery is the only one on Mull and produces a distinctive single malt whisky that is prized by connoisseurs around the world.

Tasting whisky from Mull
Whisky from Mull is some of the best in the world. The peaty, smoky flavor is unlike any other whisky. When you taste it, you can immediately tell that it's from Mull.