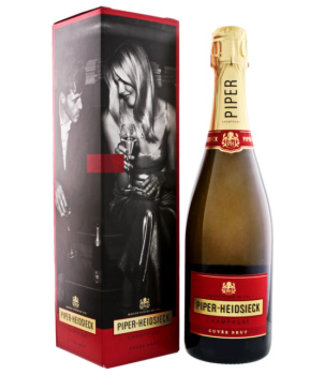 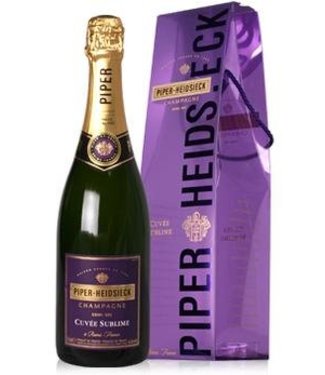 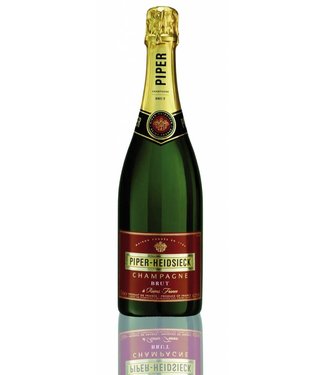 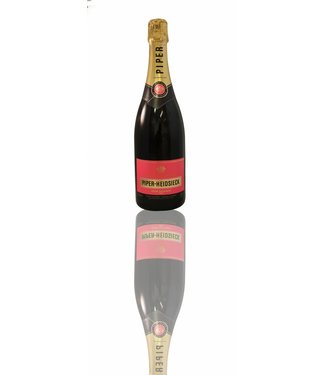 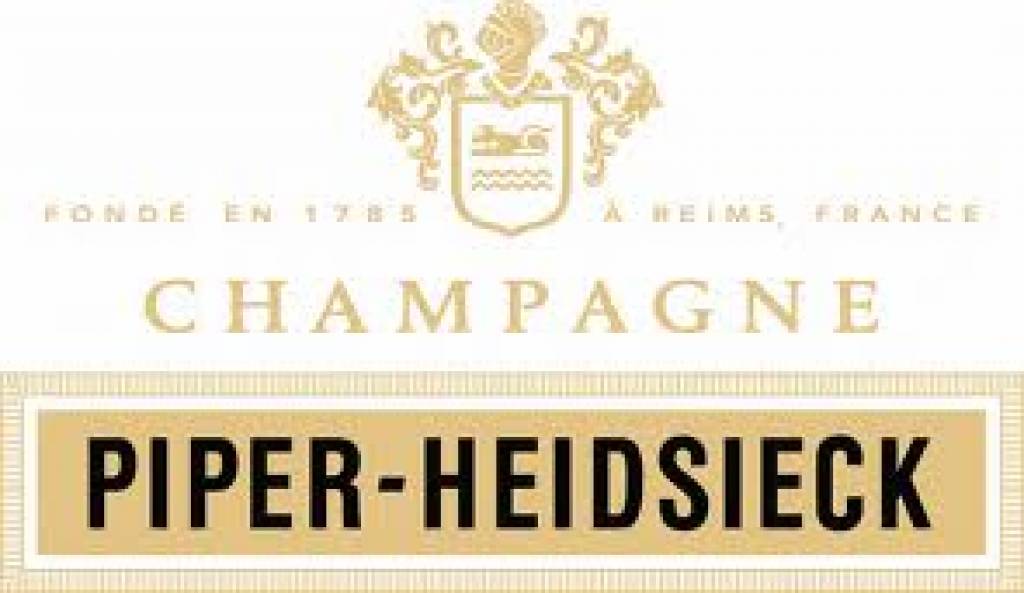 Piper Heidsieck & Co. Monopole is a champagne house in the Champagne region of France. It was founded in 1785 by Florens-Louis Heidsieck. Today wordtHeidsieck property of the Vranken company (based in Epernay), which also Pommery income mois elle in their portfolio. The champagne has a lot of pinot noir in the standard cuvée, making it a bit heavier in his style.

In 1998 one of the Hiedsieck cuvée Diamant Bleu Vintage 1907 found in the wreck of the Swedish freighter Jönköping in the Gulf of Finland, the ship was mapped to spirits to ensure, through neutral Sweden, at the imperial court of Tsar Nicholas II Russia. The ship was torpedoed by a German sub in 1916 during World War I and a majority of the bottles survived in the frigid waters. About 2,000 bottles were salvaged from the ship and are sold at auctions around the world as a historical novelty.